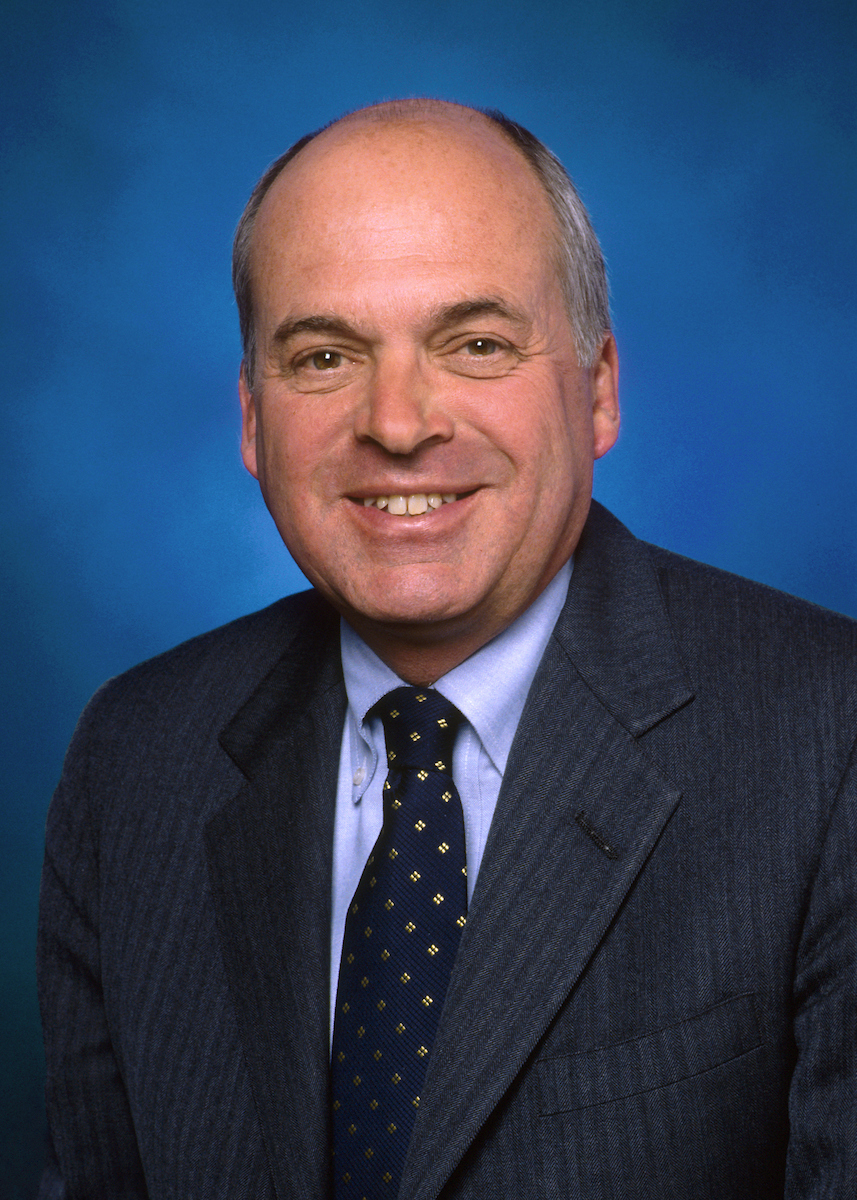 A native of Fort Thomas, Kentucky, John Barton “Bart” Luedeke earned his Ph.D. in higher education administration from the University of Illinois at Urbana-Champaign in 1971.
Luedeke came to Rider in 1971 as assistant to the president; four years later, he was also named provost. He was appointed dean of Continuing Studies in 1978, and in 1983, became the vice president for Academic Affairs and provost. In July 1990 he became president of Rider College.

During Luedeke’s tenure, Rider merged with Westminster Choir College of Princeton.  In 1993, the then School of Business (now the College of Business Administration) achieved national accreditation by the Association to Advance Collegiate Schools of Business (AACSB). In 2001, the Rider Institute for New Jersey Politics (now the Rebovich Institute for New Jersey Politics of Rider University) was established.  Luedeke also led Rider’s first general capital campaign and oversaw the completion of several major facilities projects including construction of the P.J. Ciambelli Hall Admissions Building and the renovation and expansion of the Science and Technology Center and Yvonne Theater.

Shortly before his retirement in 2003, the University’s student center was dedicated in his honor.