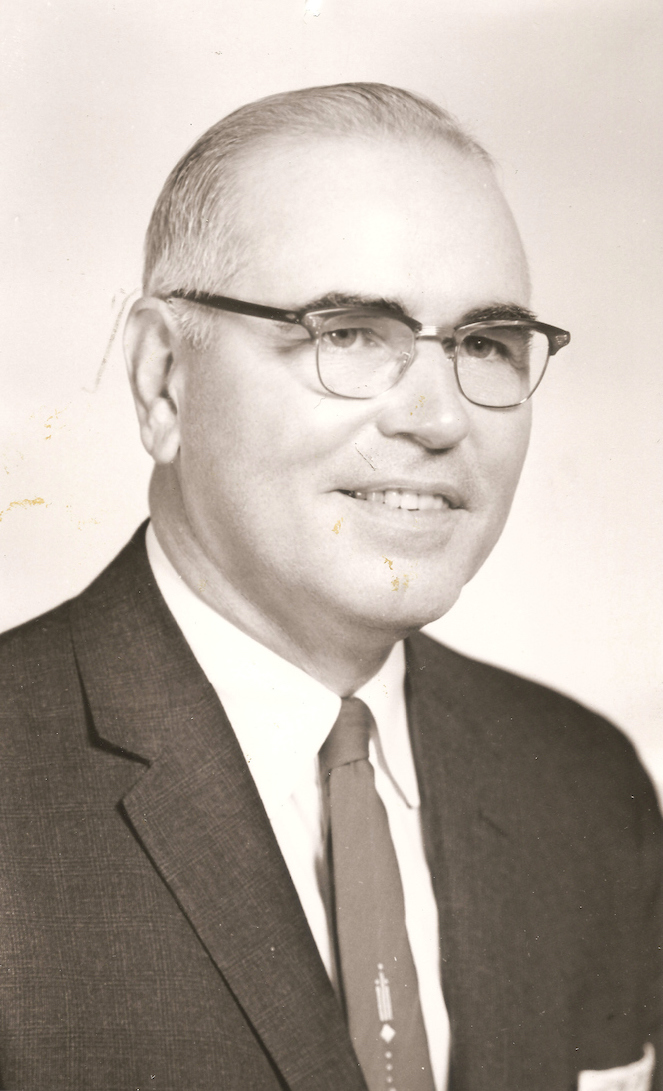 A 1926 graduate of Princeton University, Franklin Frazee Moore also went on to earn his bachelor’s degree in business from Rider College in 1927. Upon graduation, he first joined the Rider faculty as an English instructor, and later served as an admissions counselor and college registrar. During this time, he also earned his master’s and doctoral degrees at Rutgers University.

Upon the death of his father, Franklin B. Moore, in 1934, he became the first Rider College alumnus to be named president. A careful guardian of his father’s legacy, he charted a bold future for the institution. He created a Board of Governors, reorganized the Alumni Association and set into motion the plans that would earn Rider accreditation from the then Middle States Association of Colleges and Secondary Schools.

Moore went on to oversee the college’s relocation from Trenton to its current campus in Lawrenceville in 1959. This five year process started with the construction of Alumni Gym and Bierenbaum Fisher Hall (formerly Memorial Hall).  The Franklin F. Moore Library was dedicated in his honor in 1965 as part of the college’s centennial celebration.