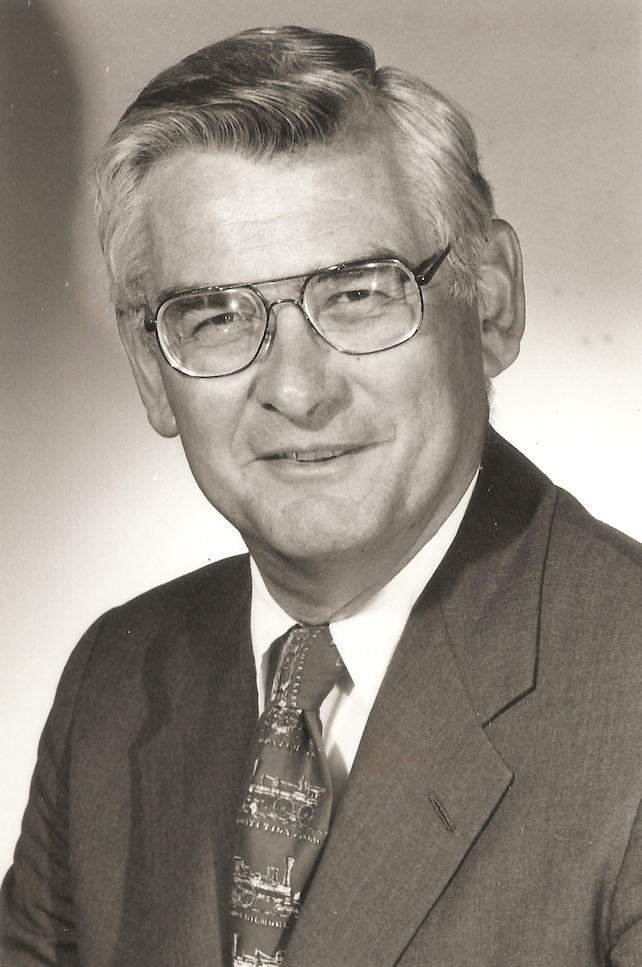 Born in Dunkirk, New York, Frank Nelson Elliott earned his Ph.D. from the University of Wisconsin. Prior to coming to Rider, he served as curator of history and assistant professor of history at Michigan State University; associate dean of the School of General Studies at Columbia University; director of the Division of Arts and Sciences at SUNY-Cortland; and a vice president at Hofstra University. In 1969, he succeeded Franklin F. Moore as Rider’s president.

During Elliott’s presidency, Rider increased the number of faculty holding doctoral degrees from 32% to more than 90%, and doubled the number of bound volumes in the Franklin F. Moore Library. In 1974, Rider’s School of Education received national accreditation from the National Council for the Accreditation of Teachers (NCATE). Elliott also initiated efforts that eventually earned the College university status in 1994.

In recognition of Elliott’s devotion to the school, the Frank N. Elliott Awards were established to annually recognize members of the University’s faculty, administration and support staff who demonstrate extraordinary service to Rider.