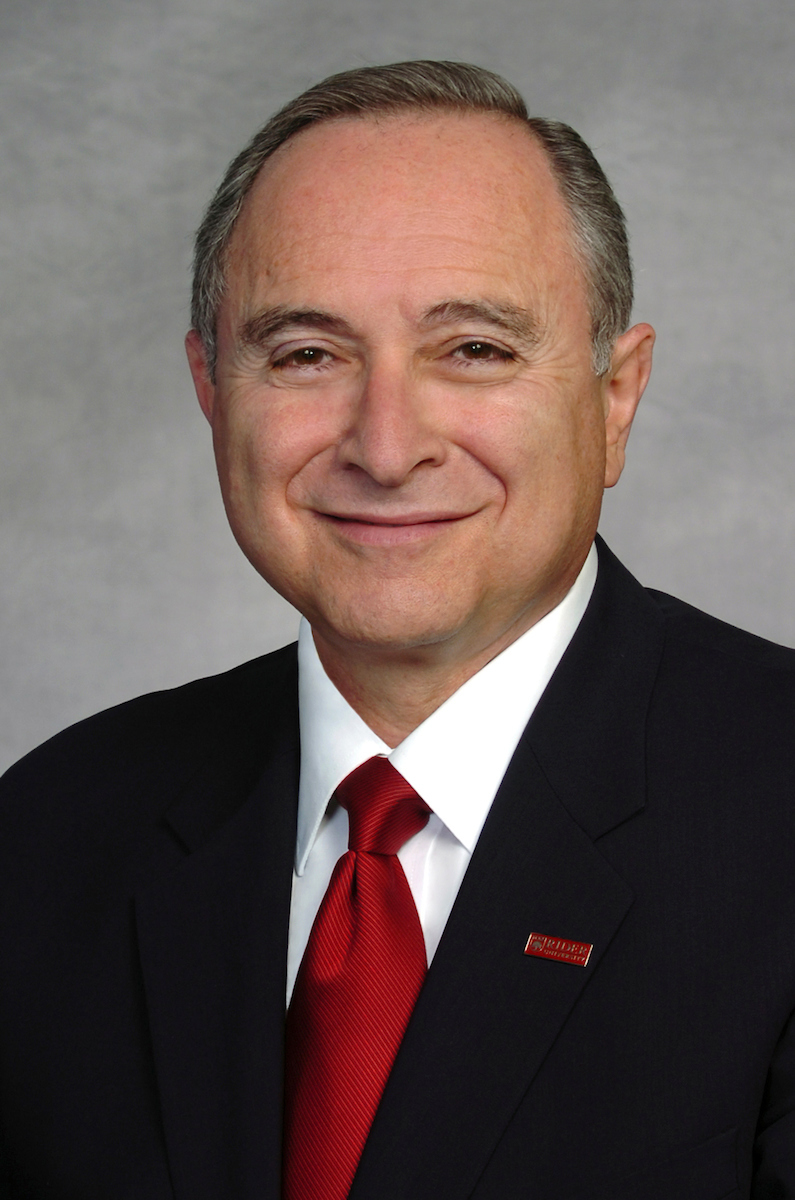 Born in Lodz, Poland, Mordechai “Mort” Rozanski’s family immigrated to Montreal, Canada in 1953. He earned his Ph.D. in Chinese History and Chinese-American Relations from the University of Pennsylvania in 1974. He began his 40 year academic career as a professor at Pacific Lutheran University in Tacoma, Washington. He served in various administrative positions at Adelphi University on Long Island (1982-1986), New Jersey’s Fairleigh Dickinson University (1986-1991), and Wagner College in New York City (1991-1993). From 1993 to 2003 he was the President of the University of Guelph, in Ontario, Canada. In 2003, he was selected to succeed J. Bart Luedeke as president of Rider University.

Rozanski oversaw the creation of new degree programs, the establishment of the two-campus Westminster College of the Arts and the expansion of scholarships and other fundraising support.  During his tenure, the University also invested in a variety of facility projects, including the construction of the Student Recreation Center, Steven R. Beckett '74 and Sharon McDonald-Beckett Village, Lynch Adler Hall, the Alumni Gym basketball practice facility, and the Marion Buckelew Cullen Center on the Westminster campus.

Rozanski also had the honor of overseeing Rider’s sesquicentennial celebration which included a variety of events, the introduction of Rider’s Medal of Excellence, and the establishment of an endowed scholarship named in Rozanski’s honor.