The destruction of European Jewry in World War II, the most appalling example of genocide in all of recorded history, happened in the lifetime of many of us and continues to haunt us by the sheer magnitude of its human destruction and the diabolical nature of its plan and execution. That the holocaust was accomplished by one of the most civilized nations on earth is as enigmatic as it is appalling.

In the belief that this historic disease - for it is such - must be laid to rest with all other now defunct human plagues, educators and concerned citizens worldwide have instituted courses of study and research centers devoted to understanding the "why" and "how" of genocide.

In 1984, building on its tradition of Holocaust and genocide studies, Rider University established the Holocaust/Genocide Resource Center. Its mission is to gather and disseminate educational material and to explore the ramifications of the Holocaust and other genocides through holding conferences, discussion groups and workshops. The Center serves the University, other institutions of higher learning, secondary and primary schools, and the community.

In 1993, the Center was renamed to honor Julius and Dorothy Koppelman whose commitment and generosity has guaranteed the Center´s continued existence.

In 2019, to provide a broader awareness of the events surrounding the Holocaust and genocide to the students of Rider University, in addition to the outside community, the Center was relocated to become a part of the Center for Diversity and Inclusion (CDI). The literary resources for The Julius and Dorothy Koppelman Holocaust/Genocide Resource Center of the Center for Diversity and Inclusion may be found through the Franklin F. Moore Library.

The activities of The Julius and Dorothy Koppelman Holocaust/Genocide Resource Center of the Center for Diversity and Inclusion at Rider University include, but are not limited to:

Faculty Fellow, The Julius and Dorothy Koppelman Holocaust Genocide Resource Center of the Center for Diversity and Inclusion 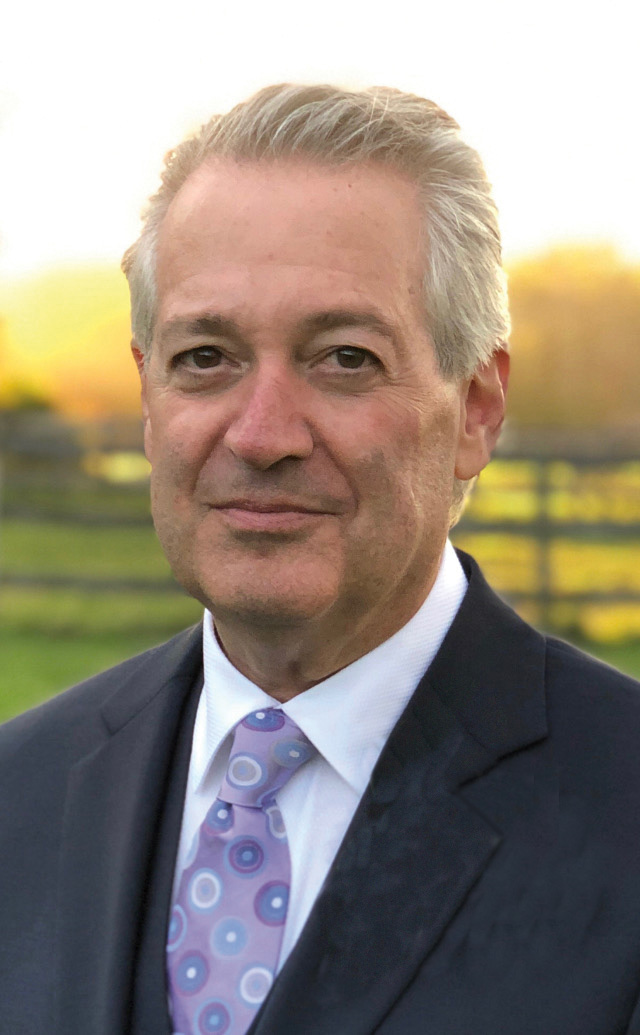