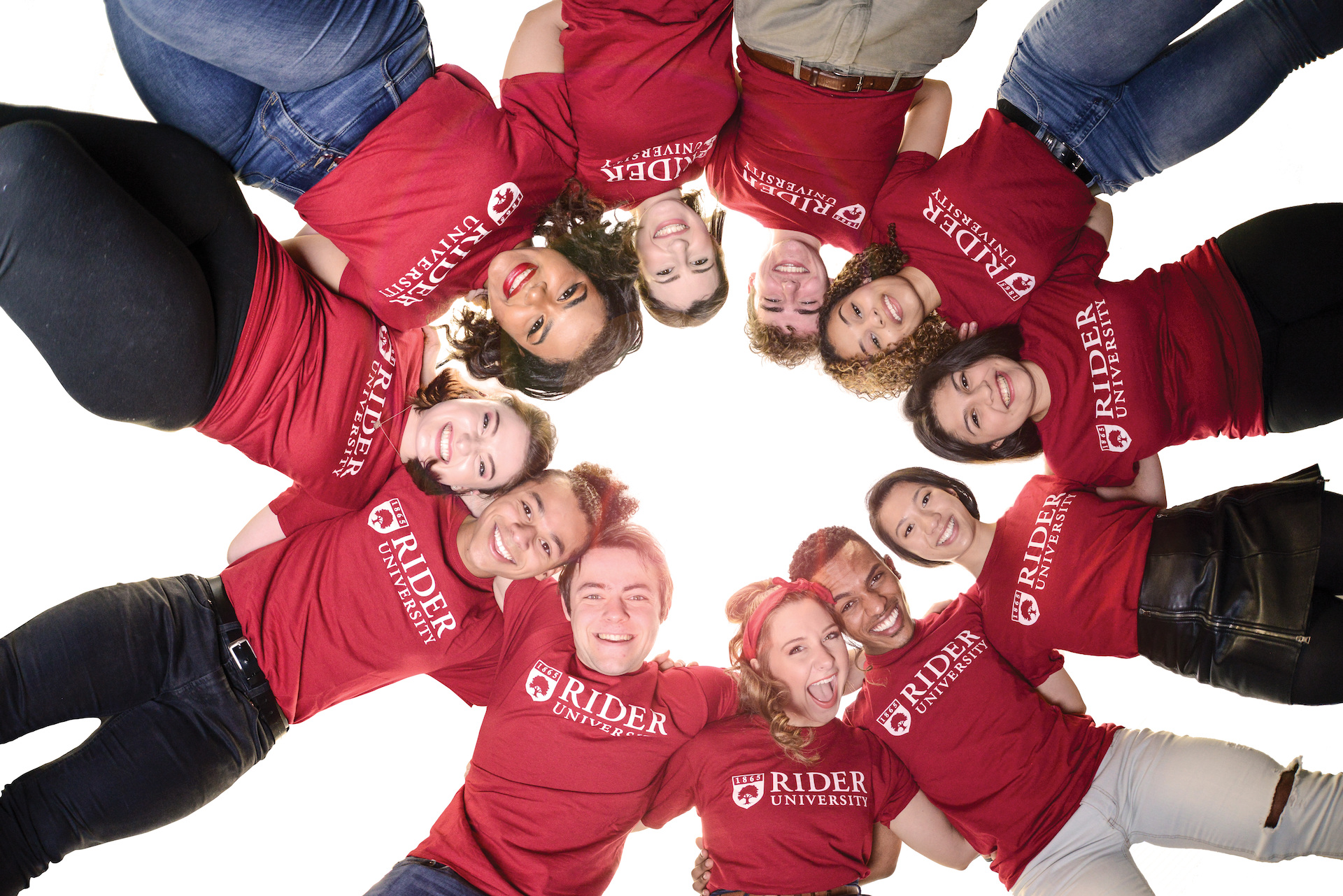 "A college education  has the potential to change the fabric of a community."

I was the first generation in my family to attend college.  When I first arrived on Rider’s campus in 1968 as a political science major, little did I know the seismic changes that were about to take place in our society.

The period from 1968 to 1972 was one of the most tumultuous and divisive times in United States history. It was marked by the civil rights movement, the Vietnam War and antiwar protests, including the massacre at Kent State and the awakening of the second wave of feminism. It was during this time that the political beliefs and values that have guided my life were set.  My four years at Rider shaped the intellectual foundation on which my life’s work would be based.

We were fortunate to provide our son with a world of opportunity. Going to college was a given in his life and from the time he was very young, there was great excitement about what he would be when he grew up. He was raised confidently knowing that there would be many opportunities available to him.

But this is not the case for children who -- by virtue of where they live -- attend under-resourced primary and secondary schools and often face a range of overwhelming obstacles as they navigate the college-going process.

And yet, once provided the resources, services and opportunities they need to enter and complete college, we saw students succeed in record numbers.

For more than 17 years we celebrated the college graduations of hundreds of students and watched with pride as they entered graduate school, began careers and took their rightful place in the world.

Access to a college education not only made a profound difference in their lives and their families’ lives, but it also has the potential to change the fabric of a community and transform lives.

As we thought about the legacy we would leave, we recognized quickly that we wanted to put our resources where the need is the greatest.  We want to be a part, albeit small, of closing the gap in access to a quality education.  Accordingly, we are most grateful for the opportunity to help future generations of African American, Black and Latinx students achieve their educational, personal and professional goals through a Rider University education.

Our belief in Rider’s ability to steward our gift is deep and strong. We are confident that Rider, with its long and successful history of serving first-generation college students, will ensure that it is a community that respects, values and appreciates the richness of a diverse student body, and fosters and supports the success of all students.

Help write our next chapter