This program will be offered virtually.

Under the direction of choral conductor and clinician, Jason Vodicka, the two-week Vocal Institute at Westminster draws students from across the country and around the world. Due to the COVID-19 pandemic, this year’s program will be offered completely online. Enrollment is open to all high school students including rising high school freshmen! 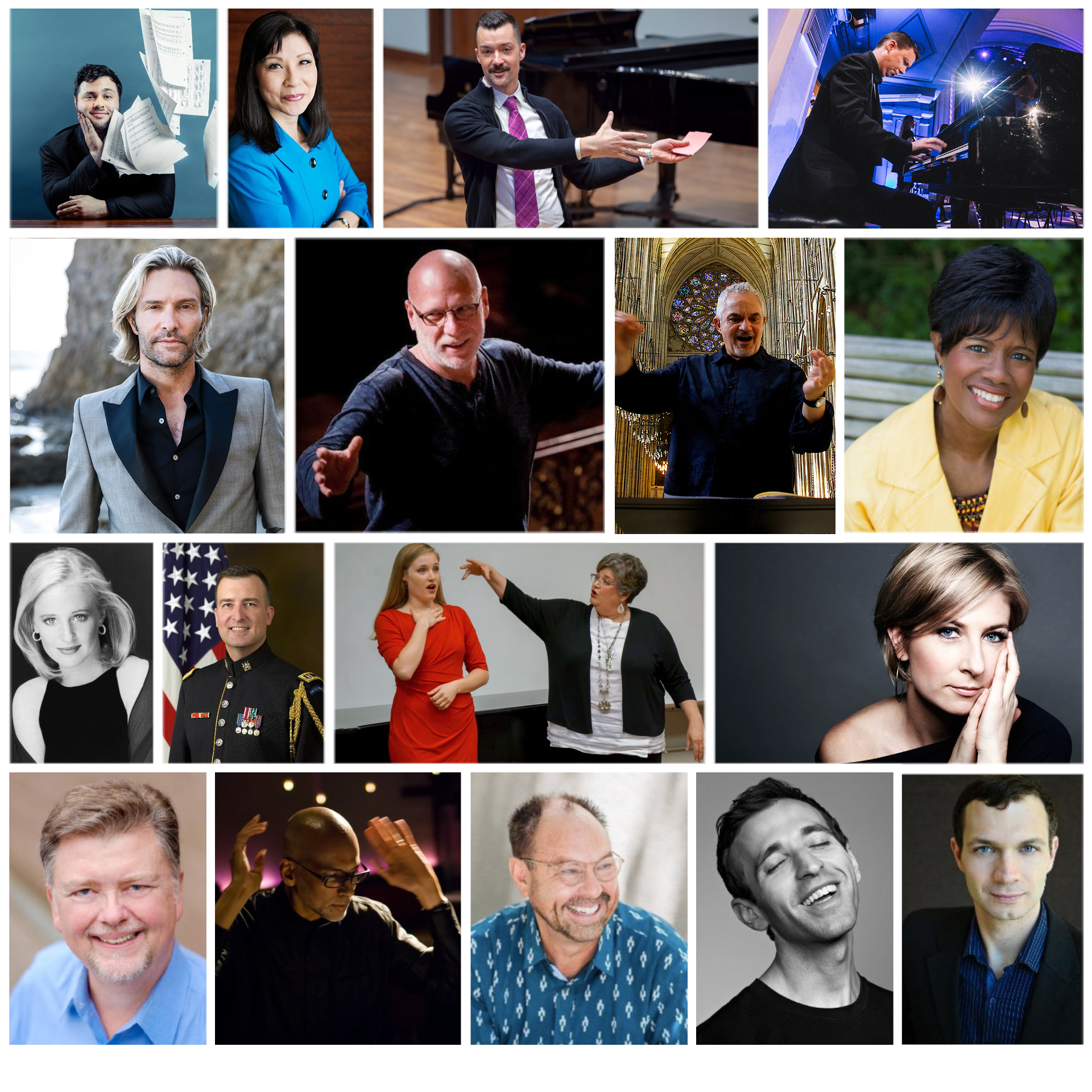 Enrollment is open to students entering the 9th grade through those who have just completed their senior year. Admission is based on teacher recommendation. While applications may be accepted until the end of June, 2020, based on available space, it is recommended that you register early to ensure a spot in this popular program.

*Based on ongoing state and federal recommendations to reduce the spread of coronavirus, this summer Rider University is providing remote and alternative instruction and is committed to providing the same quality programming in an exciting new format. All class instruction with Rider faculty and materials will be provided, along with a line-up of award winning artists and internationally acclaimed guests to present engaging masterclass sessions. For questions regarding our 2020 Summer programs, please visit Frequently Asked Questions or email us at [email protected].