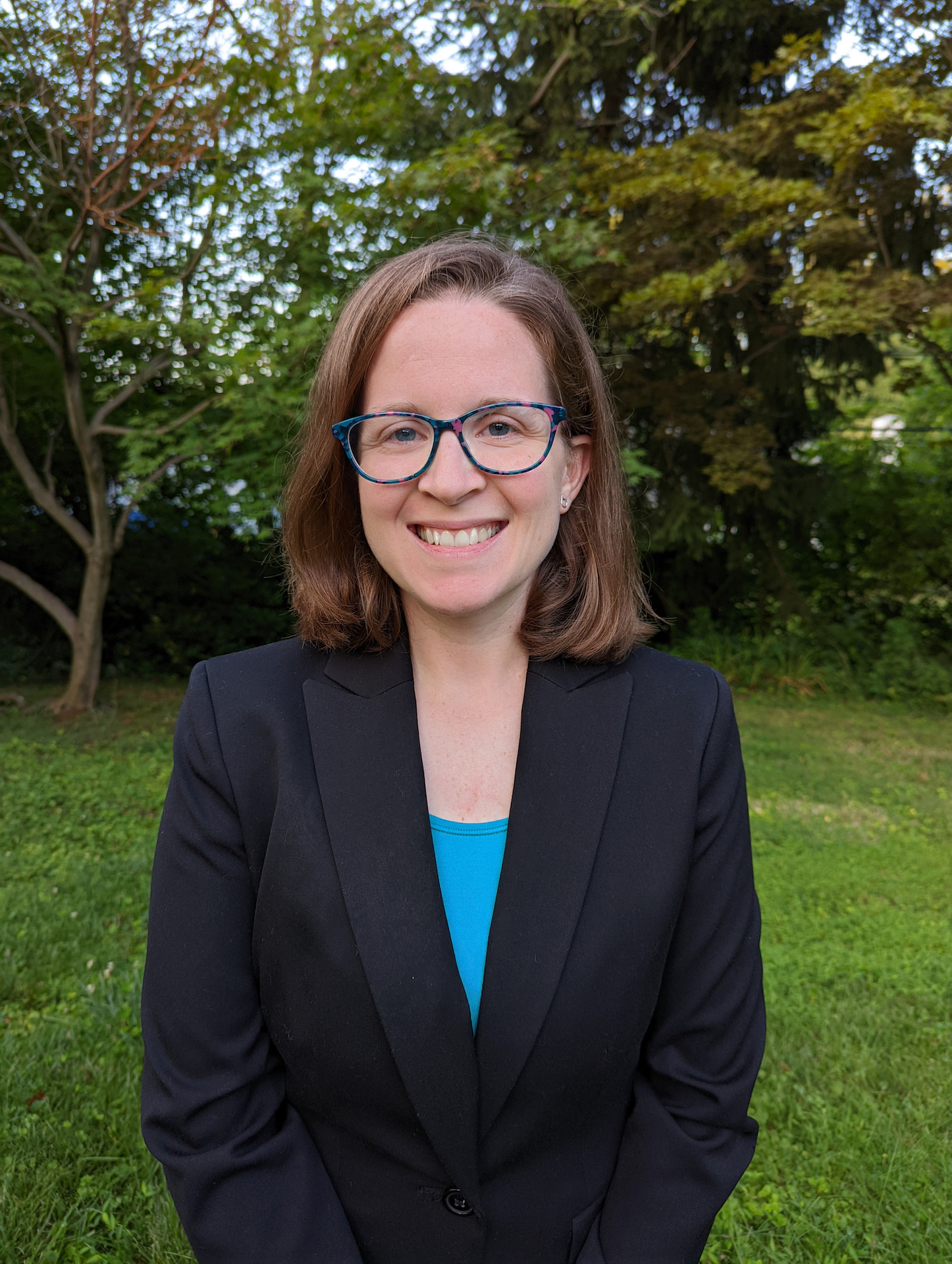 College of Arts and Sciences,School of Science, Technology and Mathematics

Virgil received both an academic and athletic scholarship to attend Rider. She played on the women’s field hockey team and notes that her experiences as an athlete were integral to her overall success.

College of Arts and Sciences,School of Science, Technology and Mathematics

Virgil received both an academic and athletic scholarship to attend Rider. She played on the women’s field hockey team and notes that her experiences as an athlete were integral to her overall success.

When deciding on a college, Brittany Baxter Virgil saw the big benefits of Rider’s small campus.

“I really wanted to go to a small school that I felt like I could succeed at, and when I was talking to all the older players they just really told me how close they were to all their professors and how accommodating Rider could be and the coaches – the Rider field hockey coaches are husband and wife – and just the family atmosphere and everything just seemed very appealing.”

On campus, she found a close-knit community where everybody knows your name.

Becoming close with coaches and teammates, Virgil thrived as an athlete as well as in academics as a biology major. She was able to create relationships with mentors that would eventually help her to realize her path.

“When you go to Rider, all your professors know you by name – everybody knows you. They not only know you as a student, but they really care about you as a person.”

I attribute Rider, Dr. Kelly Bidle and my field hockey coaches for supporting me through my last-minute epiphany about the life I really wanted.”

At a crossroad, a call from her professor helped her path take a rewarding turn.

Going into her senior year, Virgil was uncertain about her future career. She intended to pursue medical school after Rider, but became hesitant later on in her college career.

“I sent Dr. Bidle an email one morning in the summer and then she called me not even a half an hour later.”

Bidle, the current dean of the College of Arts and Sciences, was one of Virgil’s favorite professors. They talked about what Virgil wanted in life and why she was drawn to another career — pediatric physical therapy.

“I loved going with my cousin, who had cerebral palsy, to therapy appointments,” she recalls. “I wanted to help children just like him. It became an easy decision once we just talked it through.”

In the end, faculty support led her to a rewarding career.

Following their talk, Bidle continued to support Virgil by helping her through the process of applying to graduate school. Now married to her college sweetheart, Jonathan Virgil ’10, and happy in her career as a doctor of physical therapy at Nemours Children’s Health, Virgil points to that one conversation as a turning point. 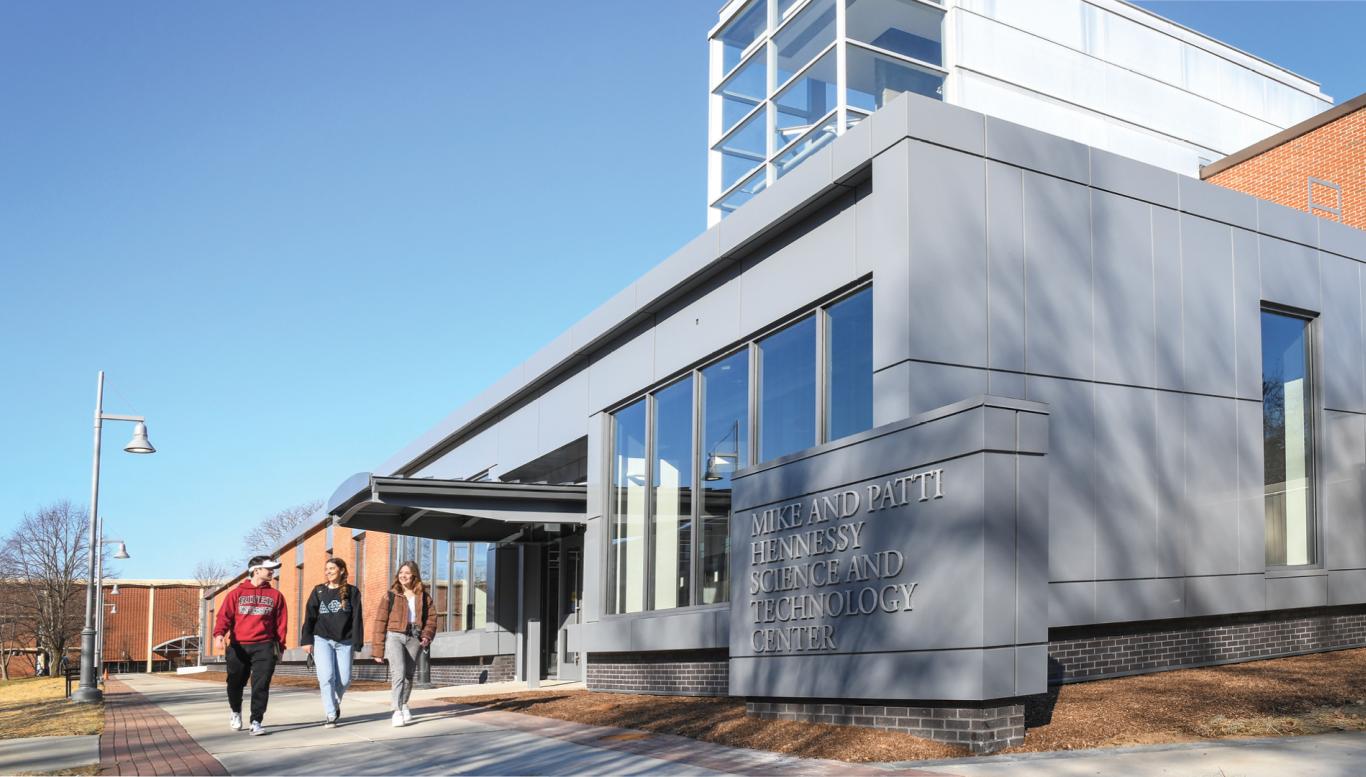 College of Arts and Sciences: School of Science, Technology and Mathematics

Rider’s School of Science, Technology and Mathematics is where innovation lives. Our programs emphasize analytical thinking, problem solving, effective communication, collaboration and diverse perspectives. Plus, our outstanding faculty bring their knowledge and experience to the classroom to help students reach their full potential.