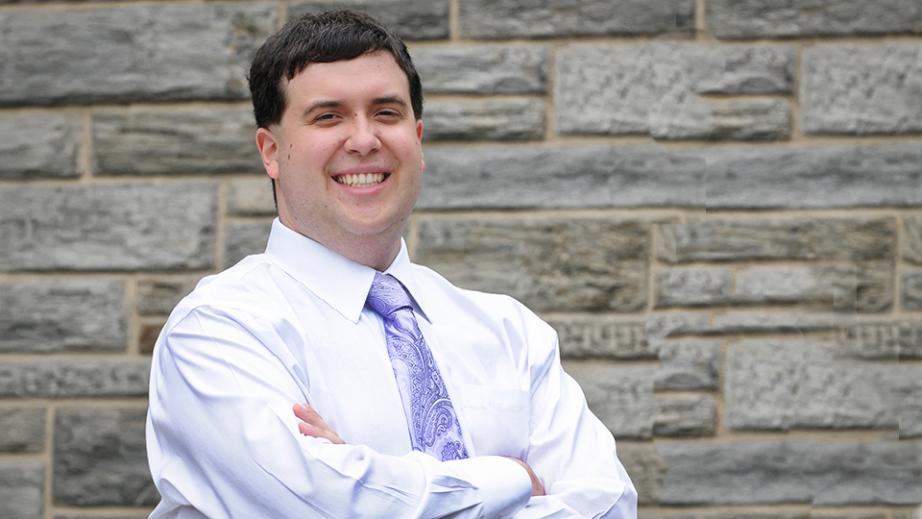 Anthony served three years in Student Government Association while a student at Westminster, including one year as SGA president.

Anthony served three years in Student Government Association while a student at Westminster, including one year as SGA president.

For Anthony, who began playing the piano at age four, music has always been part of his life. He considered other paths — law, political science and journalism — but music was his passion. Accepted into several prestigious music schools, Anthony chose Westminster, which had been highly recommended by so many people, including his piano teacher. When he came to campus for a visit, “that was it,” says Anthony. “I felt a special connection. I knew it was a place where I could feel at home as an undergraduate. It was so warm and welcoming with a supportive, family environment.” 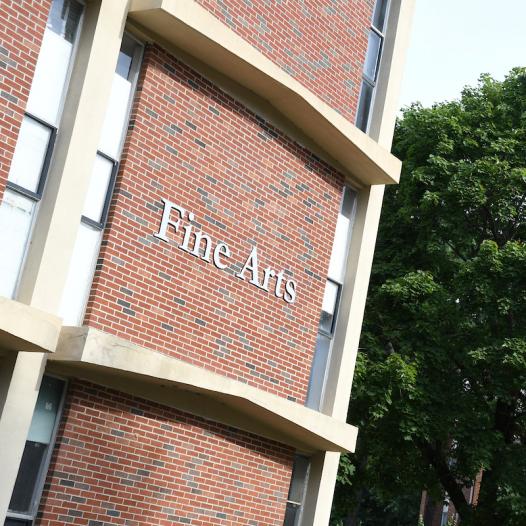 I knew it was a place where I could feel at home as an undergraduate.

At Westminster, Anthony had the freedom to pursue his passion and his interests. He pursued a double music major; studied with some of the nation’s greatest music educators; performed in the choirs — including the Westminster Symphonic Choir’s performance of Beethoven’s Ninth Symphony at Carnegie Hall; served as assistant musical director of Westminster Music Theatre’s production of The Glorious One; and performed as Arkel in the Westminster Opera Theatre’s Pelleas et Melisande. He also was elected to the Student Senate and served as Westminster SGA president. “I had so many interests. At Westminster, I could continue to learn piano and voice, and also explore composition and the choral component. And, I had the opportunity to serve as a student leader.”

“I was fortunate to work with truly renowned orchestras, conductors and singers, and perform in leading venues like Carnegie Hall. I loved being able to sing in the choirs and perform in operas at Westminster.”

In Spring 2013, Anthony earned a Master of Music in Voice Performance and Literature from Eastman School of Music at the University of Rochester. He captured first place in voice in the 2012-13 Music Teachers National Association (MTNA) Young Artist National Competitions.  Anthony was also invited to perform in Verdi's La Traviata as Giorgio Germont (the main baritone) for Opera on the Avalon in Newfoundland. He plans to pursue a Doctor of Musical Arts.