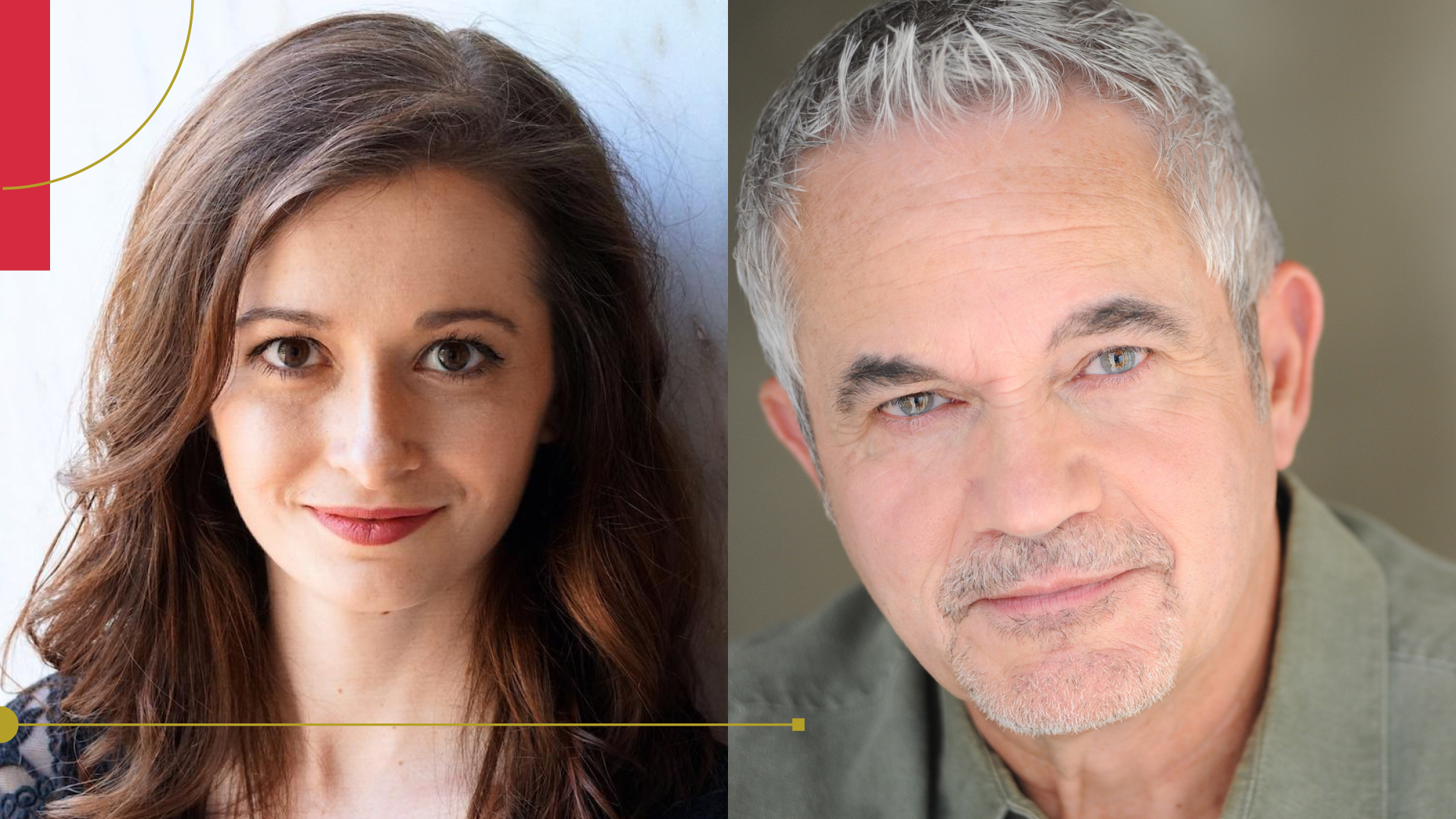 The Spring 2022 semester began on January 24 with some changes in conductors of three of Westminster’s choirs.

The continuing challenge of Covid-19 has delayed finalizing some concerts, and a complete calendar of performances will be announced later. These concerts are moving forward:

When plans for additional concerts are finalized, they will be announced at rider.edu/arts.