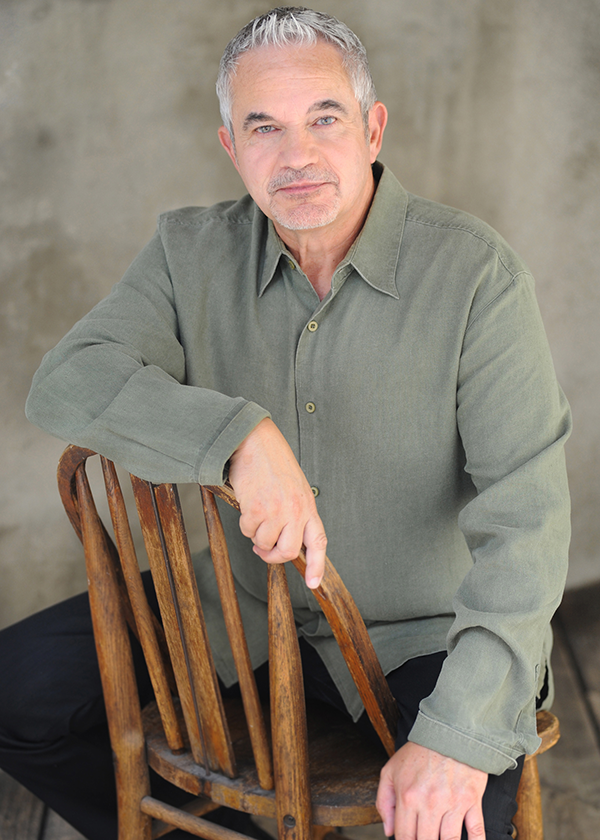 Grammy-nominated conductor James Jordan is recognized and praised throughout the musical world as one of America’s pre-eminent conductors, recording artists, writers, music psychologists and innovators in choral music. He was described as a “visionary” by Choral Journal, which cited his book Evoking Sound as a “must read.” His more than 40 books explore both the philosophical and spiritual basis of musicianship, as well as aspects of choral rehearsal teaching and learning, and they are considered to be essential references in the conducting profession. He is professor and senior conductor at Westminster Choir College where he conducts Westminster Schola Cantorum and the critically acclaimed Westminster Williamson Voices. He is also director of the Westminster Conducting Institute and co-director of the Choral Institute at Oxford. (rider.edu/Oxford) He is artistic director and conductor of the professional choral ensemble, The Same Stream (thesamestreamchoir.com)

His recordings with the Westminster Williamson Voices have garnered wide critical acclaim on both sides of the Atlantic. Choir and Organ wrote about their Grammy-nominated recording Annelies, “Jordan’s instinctive understanding of the score makes this a profound and emotionally charged experience.” 2018-2019 will mark the release of three new recordings with him as conductor:  Silence into Light with the Westminster Williamson Voices; Songs of the Questioner with The Same Stream Choir featuring the music of Thomas LaVoy, Dan Forrest, Peter Relph and Paul Mealor; and Serenity-The Music of Paul Mealor, also with The Same Stream Choir. The 10 CD’s under his direction are available through iTunes and Amazon. His work with The Same Stream Choir will also be seen in a new video documentary and profile released by J.W. Pepper and available for viewing at thesamestreamchoir.com.

Dr. Jordan’s career and publications have been devoted to innovative educational changes in the choral art, which have been embraced around the world. 2017-18 has marked the publication of six new books.  Inside the Choral Rehearsal is a landmark book applying the Music Learning Theory of Edwin Gordon to the choral rehearsal.  Additional new titles are Conductor as Prism, Conductor as Architect, The Complete Choral Warm-Up Exercises (with Jesse Borower and Brian Sengdala), The Anatomy of Tone (with Sean McCarther and Kathy Price) and The Moral Acoustics of Sound. Learn more at Giamusic.com/Jordan.  2019 will see the publication of four new books: The Musician’s Abundance, Movement Warm-ups for Choral Ensembles, Conductor as Architect and Discovering Improvisation through Chant, co-authored with Gary Graden and Westminster students Ari Carillo and Christian Koller.

His residencies, master classes and guest conducting have taken him throughout the United States, Canada, Europe and Australia.  He made his Carnegie Hall debut in 2015, conducting the New York premiere of Paul Mealor’s Stabat Mater. He will begin touring with The Same Stream later in 2018.  In November 2015, Dr. Jordan conducted the world premiere of Paul Mealor’s First Symphony: Passiontide, in Scotland. In 2016, he conducted the Westminster Williamson Voices, the first college choir to appear in the Metropolitan Museum of Art’s MetLiveArts series, in a performance of the virtuosic Kanon Pokajanen by Arvo Pärt.

James Jordan has been honored as a distinguished alumnus of Temple University, where he has been inducted into the University’s Hall of Fame. In 2016, he received the distinguished alumni medal from Susquehanna University. He was awarded the distinguished Doctor of Music degree by the University of Aberdeen in Scotland in 2014 to honor his artistry and contributions to choral music throughout the world. The University, established in 1485, has awarded degrees throughout its history to only two Americans: Dr. Jordan and Morten Lauridsen. He shares this honor with Gustav Holst, Benjamin Britten and Dame Joan Sutherland.