After successfully defending her dissertation, Paryn Wallace '20 is now an adjunct professor at Rider 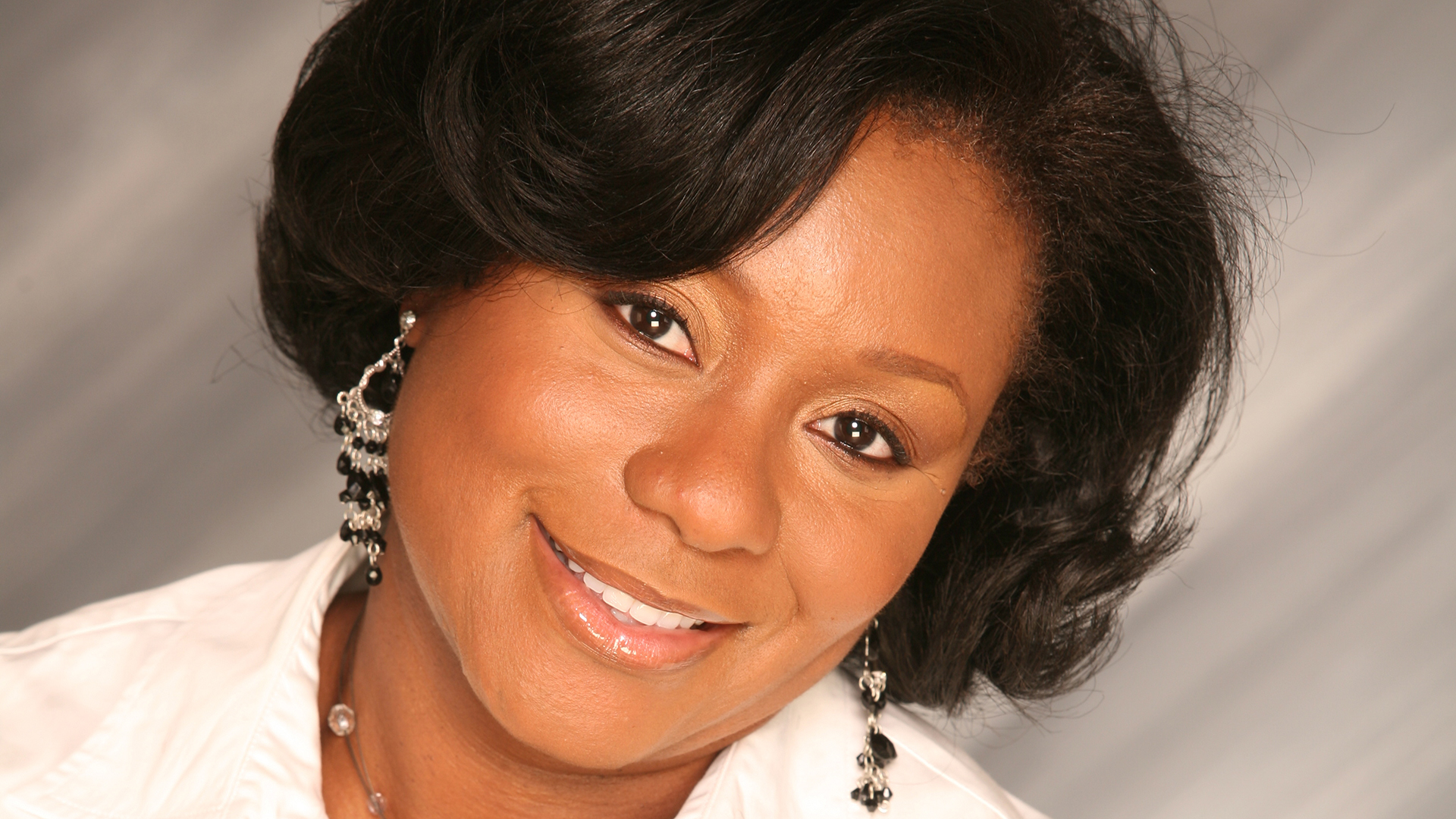 As a first-generation African American college student, Paryn Wallace '20 endured challenges many of her peers did not have to face.

“I had trouble adjusting to college life,” she recalls. “I didn’t understand what office hours meant and I had difficulty navigating the campus in general. There was no one that I could ask, or an office that could provide assistance to me. As a minority student at a predominantly white institution, I just had to figure it out.”

She says there were to two factors that were instrumental in preventing her from falling through the cracks. One was being a member of the dance team, which she participated in for four years and later served as an adviser for when she was in graduate school.

The other came about during her junior year, when her school created a multicultural student affairs office and she took on the role of minority assistance peer. In this capacity, she mentored first-year students by engaging with them in social activities and helping them acclimate to college. “I didn’t have the support I felt I needed, so I wanted to become that source of support for other minority students,” she says.

These experiences stuck with Wallace throughout her career in higher education administration, which has included roles with Benedict College, The Citadel and her current position as undergraduate student and diversity outreach administrator at Princeton University, where she has worked since 2014.

In 2017, when Wallace enrolled in Rider University’s Doctor of Educational Leadership (Ed.D.) program, she saw it as an opportunity to create meaningful change for future generations of students in her position.

“I knew early on that I wanted to explore the topic of students who were the first in their family to attend college,” she says. “Then, a few months into the Ed.D. program, I was having a conversation with an African American student who told me about the struggles she was having, and how she was really relying on her co-curricular friend group. So I started thinking about first generation students who were African American, and the role of co-curricular activities in their lives.”

Wallace would spend the next four months conducting that research, which she turned into a dissertation titled Understanding How First-Generation, African American, Women Undergraduate Students Navigate Their Collegiate Experience Through Cocurricular Programs at One Ivy Institution. She successfully defended it in 2020, earning her doctorate.

One of the common pain points mentioned by her research subjects was a feeling of isolation, or being overlooked, largely due to the fact that for the most part, they were not engaging with groups of people who looked like them.

But by participating in cocurricular activities, such as clubs, teams and campus-based organizations, they were able to make the connection they had been missing. “They found friendship and community. They found a sense of belonging. They found self-awareness, and they were able to talk about their mental health with the other people in the groups,” she says.

Co-curricular participation also helped to contribute to the personal growth of these women. “They felt they developed skills like professionalism and leadership,” she says. “They learned how to manage money. They learned networking. Because they were first generation college students, they had not been exposed to a lot of these things. They were able to connect with students and they found internships and even jobs based on being in some of these clubs and organizations.”

While Wallace’s research found that the women benefitted from participation in all types of co-curricular organizations, the sense of belongingness was even greater when they were involved in activities with other African American women.

“When I first started the research, I don’t think that I was looking for that, but it was something that was very specific that I found,” she says. “When they were in these sister circle organizations, that’s when they thrived the most, and they were a source of support for each other.”

Having completed her dissertation, Wallace believes there are a number of actionable steps universities can take to enhance students’ experience.

“My most important recommendation is to be more intentional in creating these inclusive spaces that support the multiple identities of these students,” she says.

Wallace is also now in a position to effect change through her new role as an adjunct professor at Rider. Beginning in the Spring 2021 semester, she is teaching a course called "Forms of Diversity in Organizations" (LEAD 512), which is offered as part of the Master of Arts in Organizational Leadership program.

“I’m really excited about the course,” she says. “We will explore transitions that occur in workplaces, issues like acceptance, implicit and explicit bias, discrimination, diversity and inclusion, and how leaders respond to those changes. And I’m so grateful to Dr. Tricia Nolfi. I would like to think that she saw my growth and development over the past couple of years. She’s been working with me and she’s been a huge mentor for me throughout the process.”