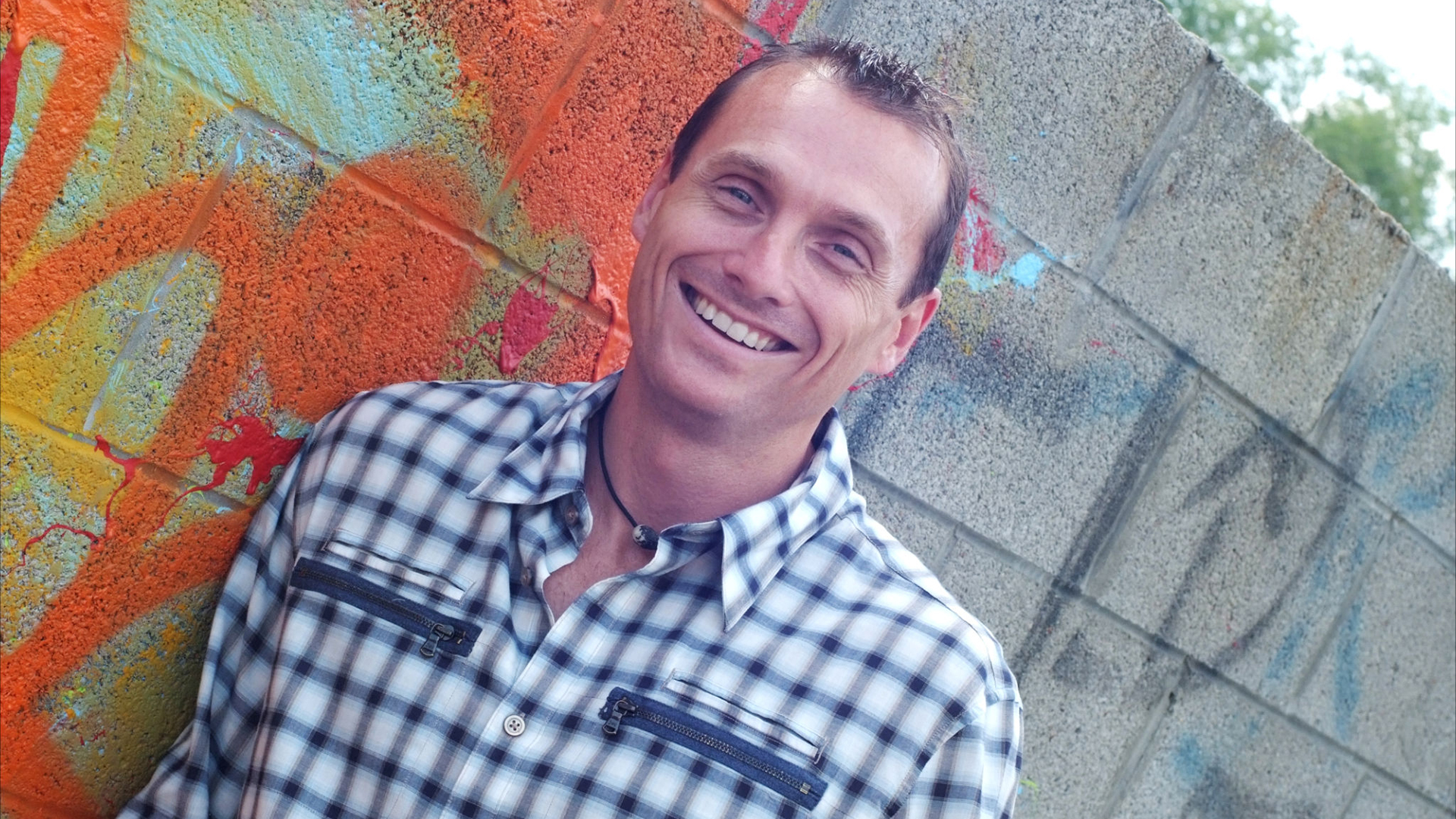 As a Rider student in the early 1990s, Joe Hudicka ’93, ’00 helped pay his way through college by working in a Lysol factory. Once up to his elbows in disinfectant, he struggled decades later, like so many others in the midst of a pandemic, to get his hands on even one bottle of such a cleaning product.

Such shortages were one result of a global supply chain shocked by the coronavirus.  As the everyday behavior of consumers diverged into extreme new patterns, it limited the optimal distribution of critical goods.

In response, Neurored, a company that provides digital solutions to supply chain networks that are 100% native to the Salesforce.com platform, stepped in to help solve the problem. Hudicka, the company's managing director, says Neurored helped speed the sourcing, production and shipping of critical supplies, including personal protective equipment, or PPE, related to the coronavirus outbreak.

“COVID-19 has spurred huge innovation over the past four months,” Hudicka says. “Supply chains encountered rapid shifts, and we zeroed in on the fact that what was being exposed was a lack of resiliency.”

Increasing the resiliency of the supply chain will make it more likely to be able to withstand future challenges related to the pandemic, says Hudicka, who has long leveraged his experience and software skills to gain toeholds into new opportunities and discover pathways to innovation.

Even as a Rider student, he seized upon his knowledge of Oracle to solve the problems of real businesses outside of the classroom through independent study, with the encouragement of administrators and faculty.

“Rider provides a different level of educational access than other schools,” Hudicka says. “For students, the opportunity lies in what else they want to be able to do with their time at the University. One reason I remain deeply connected to Rider is because I’m eager to bring the experiential learning opportunities to students that I was able to have.”

Since receiving a bachelor’s in computer information systems and a master’s in business administration, Hudicka has retained a loyal connection to his alma mater. He serves on several advisory boards in Rider’s Norm Brodsky College of Business, where he is also an adjunct professor. He’s the entrepreneur-in-residence in Rider’s Center for Entrepreneurial Studies and a volunteer mentor to the student teams that participate in the Small Business Institute.

“Joe personifies the best of our graduates, in that he is so proud of his degree, is engaged with students and is committed to giving back to help the school that helped him," says Dr. Ron Cook, an associate dean of graduate programs and professor of entrepreneurship who taught Hudicka as a graduate student.

Entrepreneurship seems to be in Hudicka’s DNA — which he has passed on to his children. His son, Joey, now 18, created his first strategy game when he was 5. He went on to transform them into apps that have been downloaded in more than 60 countries. His daughter, Heidi, now 13, designed clothes for her dolls beginning at age 4. The family's entrepreneurial activity takes place under the umbrella of Fizzee Labs, which sponsors Rider's annual business concept competition for high school students.

“When they were growing up, we would use some of their playtime to nurture their ideas of what they wanted to do and see,” Joe says. “We called it 'productive play.' What began as something to have fun as a family and learn became bigger than our family.”

FizzeeLabs is actually what helped connect Hudicka to Neurored. The company's U.S. operations are based in Flemington, N.J., but it also has locations in Madrid, London and India. Hudicka and his wife, Lora, who is the company’s U.S. president, first came into contact with the overseas operations of Neurored while assisting with the search for manufacturing companies to help produce Joey and Heidi's board games.

Neurored is a recent graduate of the Salesforce.com Accelerate Grow Program, which Hudicka says positions he and Lora to give back. Salesforce.com, a leader in B2B Innovation and corporate social responsibility, formed the Pledge 1% Organization to inspire early-stage corporate philanthropy. "It’s a natural fit for us to further the mission of Fizzee Labs Foundation and our community partners,” Hudicka says.

While Hudicka has taken personal satisfaction in playing a role in the implementation of Neurored's new digital supply chain network and its success in speeding the sourcing, production and shipping of critical supplies, he recognizes the long road ahead.

"We are focused on how to make a bigger and better future, always," he says. "Whenever it looks like we've reached a finish line, we know it's really just a new starting line."