Assistant Professor I in Voice 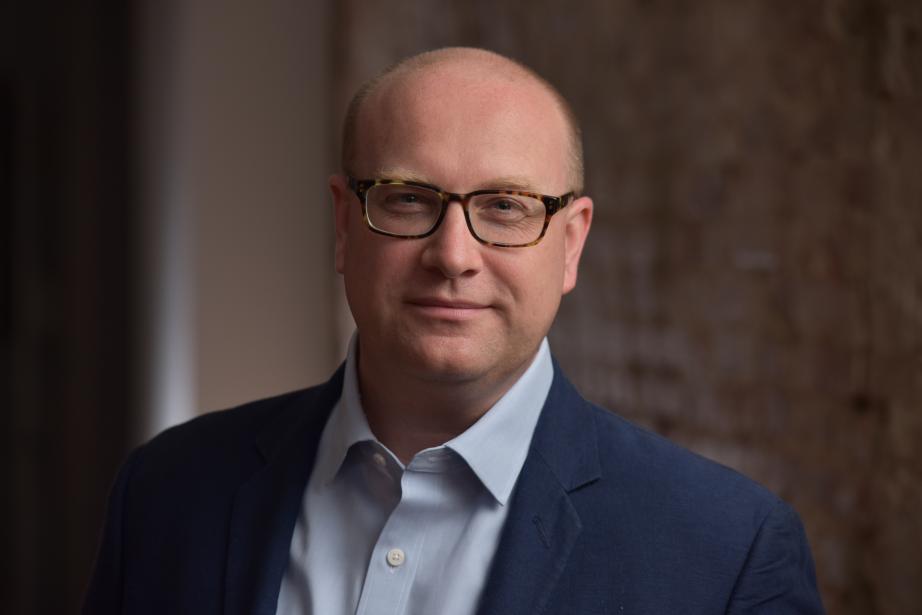 Jay Carter has gained a reputation as one of the nation’s finest countertenors. A frequent collaborator with both period and modern ensembles, he is recognized as a leading interpreter of late Baroque repertoire and has been lauded for his luminous tone, stylish interpretations, and clarion delivery. Though a specialist in the earlier repertoire, Carter has premiered modern works by John Tavener, Augusta Read Thomas, Chester Alwes, and Anthony Maglione. As an avid recitalist he presents works from outside the standard countertenor repertory including works by Schumann, Poulenc, Wolf, and Howells.

In recent seasons he has routinely appeared with acclaimed conductors Nicholas McGegan, Ton Koopman, John Butt, John Scott, and Matthew Halls. Highlights of the recent seasons include his Lincoln Center debut with Maasaki Suzuki and the Bach Collegium Japan in Bach’s Weinachtsoratorium, Vivaldi opera arias and Gloria with Nicholas McGegan and the Saint Louis Symphony, and Bach’s Johannespassion with Daniel Hyde and the Choir of Men and Boys at St. Thomas Church. In addition to concert appearances he has also served as a primary soloist with the Portland-based Bach Virtuosi Festival alongside faculty artists from Juilliard, Eastman, and Yale. He also serves as Coordinator of Vocal Studies and as a voice teacher for Westminster Choir College’s CoOPERAtive program.

As a scholar and clinician, Carter frequently presents masterclasses and lecture recitals for colleges, universities, and presenting organizations throughout the United States. He has a decade of experience in higher education, focusing intently on student-centered and career-centered studio work that is applicable to solo and ensemble application. He holds graduate degrees from the University of Missouri-Kansas City Conservatory of Music and the Yale School of Music and Institute of Sacred Music where he was a pupil of Simon Carrington, Judith Malafronte, and James Taylor. He received his undergraduate degree from William Jewell College where he studied voice with Arnold Epley.