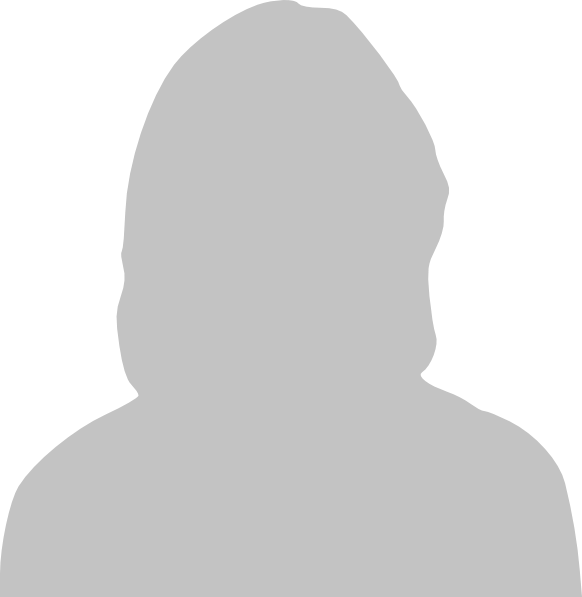 Natasha Agilina was born in Russia. She received her Bachelor of Music degree from Moscow State Gnessin College of Music (Russia) and Master of Music degree from State Ukrainian Conservatory in Kharkov. She studied in classes of renowned musicians such as V.Belov, A.Egorov and S.L Dizhur. She continued her studies at the Gnessin Academy of Music attending class with respected Professor B.M Berlin. All of her mentors studied piano with legendary Russian pianists such as K.Igumnov and H.Neuhaus.

In 1996-97, during the notable H. Nuehaus Music Festival, Ms. Agilina was admitted to master classes conducted by professors of the Moscow Tchaikovsky Conservatory – L.N Naumov and V.V. Gornostaeva, and professors of the Gnessin Academy of Music – V.M Tropp and T.A. Zelikman.

A frequent performer as a soloist, accompanist and chamber musician, she devotes most of her time to teaching. During her tenure as a piano teacher in Moscow, her students won numerous regional and state competitions and were accepted to Moscow State Conservatory. Ms Agilina holds the highest qualification category of piano teacher honored by the Moscow Committee of Culture. She was awarded high honor certificates for her creative work from the Ministry of Culture of Russia.

For many years she was one of the leading pedagogues of the Moscow H. Neuhaus State Music School, where she held the position of Head of Piano Department (1985-2001). As the Chamber Music Performer, Ms. Agilina was a first prize winner of pedagogical philharmonic competitions in Moscow.

In 2002, Ms Agilina moved to the United States where she continues to maintain a private studio in New Jersey. Ms Agilina is noted for her teaching in the traditions of Russian School of Piano.

Since 2008, she has been a faculty member of Westminster Conservatory of Music of Rider University in Princeton, New Jersey. She also teaches piano during summer courses in Europe.