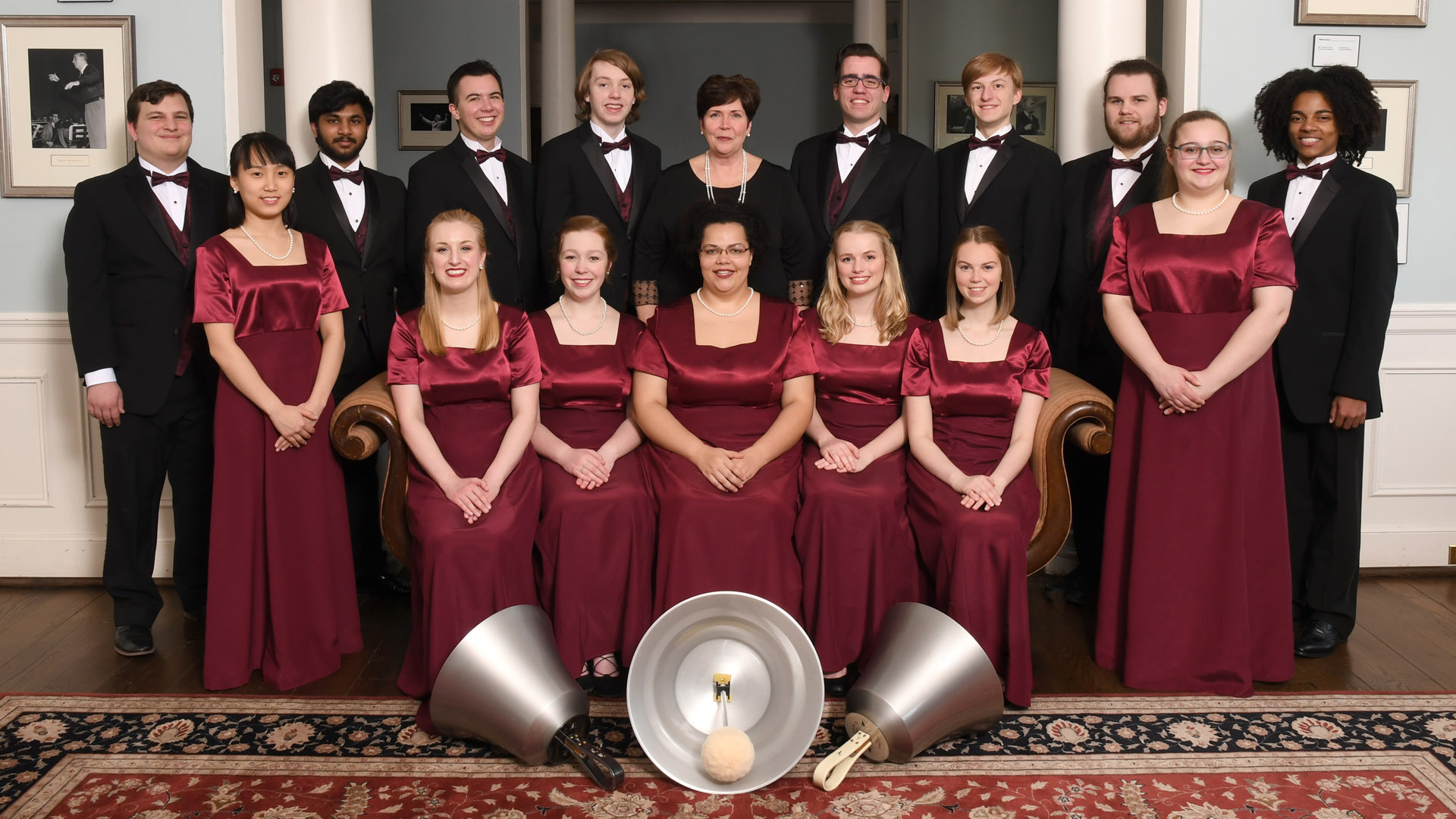 Celebrating its 42nd Anniversary season, the Westminster Concert Bell Choir is composed of students at Westminster Choir College, which was the first institution in the world to develop such a program, and other students at Rider University.

VIEW  a recording of the Westminster Concert Bell Choir's December 2019 Concert "Love Came Down at Christmas."

VIEW a recording of the Westminster Concert Bell Choir's Spring 2019 Concert "Come What May."

Hailed for its virtuosity, the ensemble performs on the largest range of handbells in the world – 8 octaves, from C1 to C9.  Many of the bells are made of bronze and range in weight from four ounces to 11 pounds; the Choir also uses the large “Basso Profundo” aluminum-cast bells that are a new phenomenon in handbell ringing.  The Choir supplements its handbells with a six-octave set of Malmark Choirchime® instruments from C2 to C8 – the widest range in existence.

The Westminster Concert Bell Choir has appeared on Public Television’s Mister Rogers’ Neighborhood and several holiday broadcasts of the Today show, including one in which the ensemble was joined for a performance by NBC television hosts Katie Couric and Willard Scott.  Its holiday performances have been heard annually on National Public Radio’s Performance Today, and it is included on NPR’s Christmas Around The Country II recording.  The choir has performed at Carnegie Hall twice during the Christmas season.   Most recently, the choir was featured on New Jersey Network’s State Of The Arts program.

The ensemble joined Julie Andrews, Christopher Plummer, Charlotte Church and the Royal Philharmonic Orchestra for a critically acclaimed 15-city tour entitled “A Royal Christmas.”  The Choir has made 11 solo recordings. 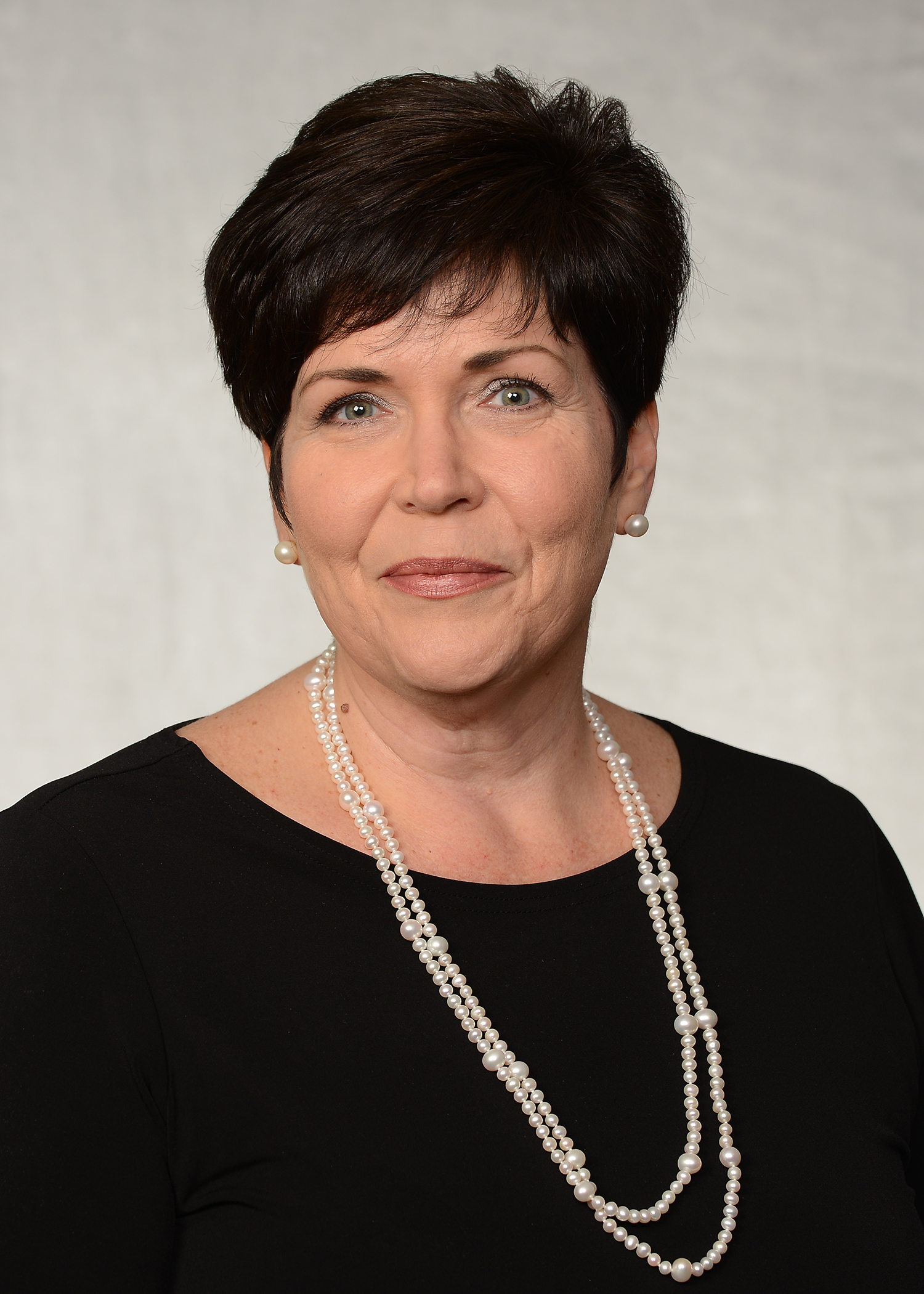