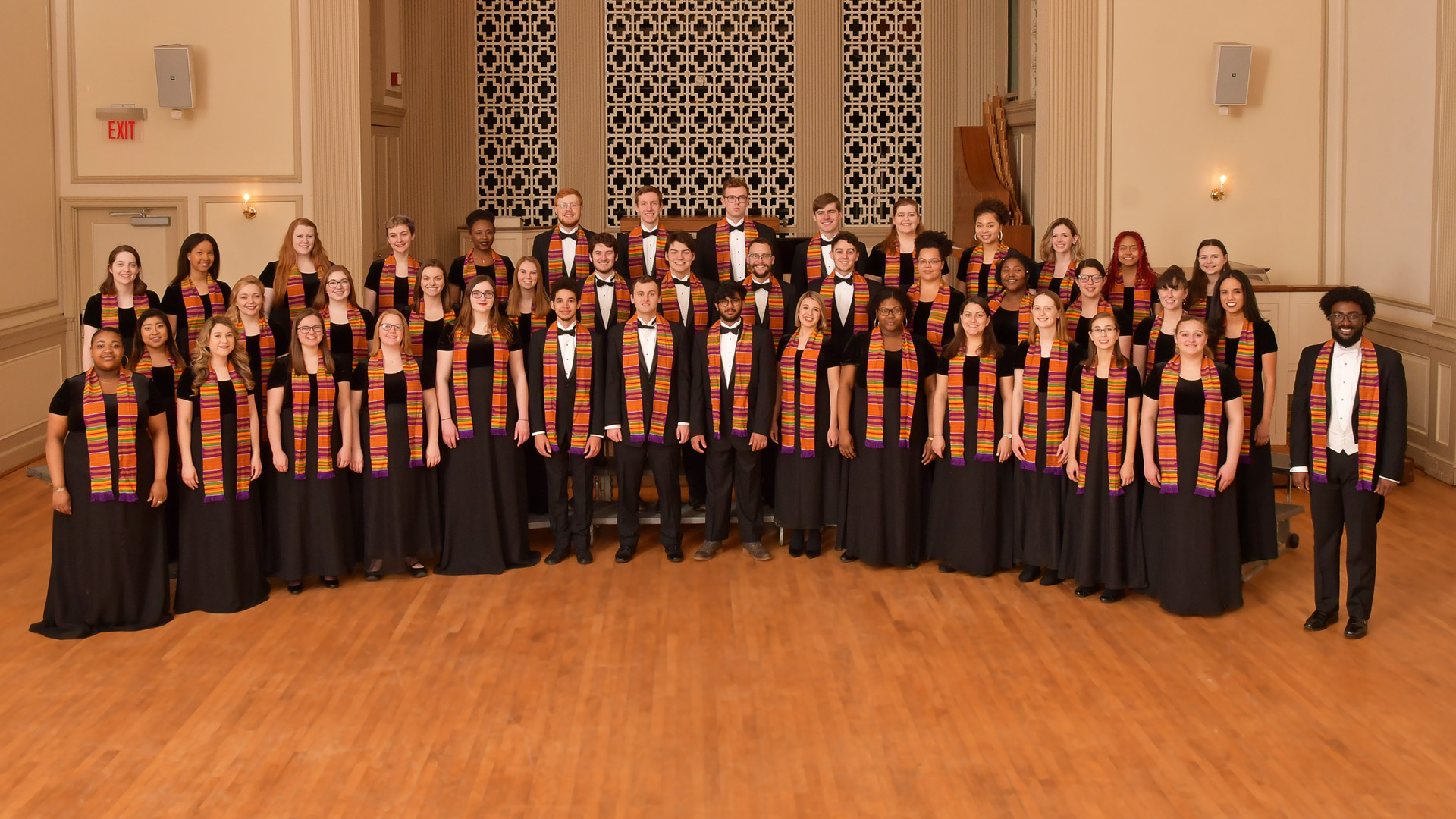 VIEW a video of the Westminster Jubilee Singers' November 24, 2019 Concert "My Faith Looks Up to Thee."

In addition to its rich repertoire of African-American spirituals, hymn arrangements and gospel songs, the Westminster Jubilee Singers has performed classical works, such as And They Lynched Him On a Tree by William Grant Still and Shout for Joy and I Will Lift Up My Eyes by Adolphus Hailstork. Highlights of recent seasons include the performance Duke Ellington’s Sacred Concerts and R. Nathaniel Dett’s The Ordering of Moses.

Previous seasons have included appearances at the:

The ensemble has performed at Carnegie Hall with the New York Pops Orchestra, under the baton of Skitch Henderson, in a concert version of Porgy and Bess.  At the New Jersey Performing Arts Center in Newark, it has presented joint concerts with the Fisk University Jubilee Singers and the legendary Sweet Honey in the Rock.