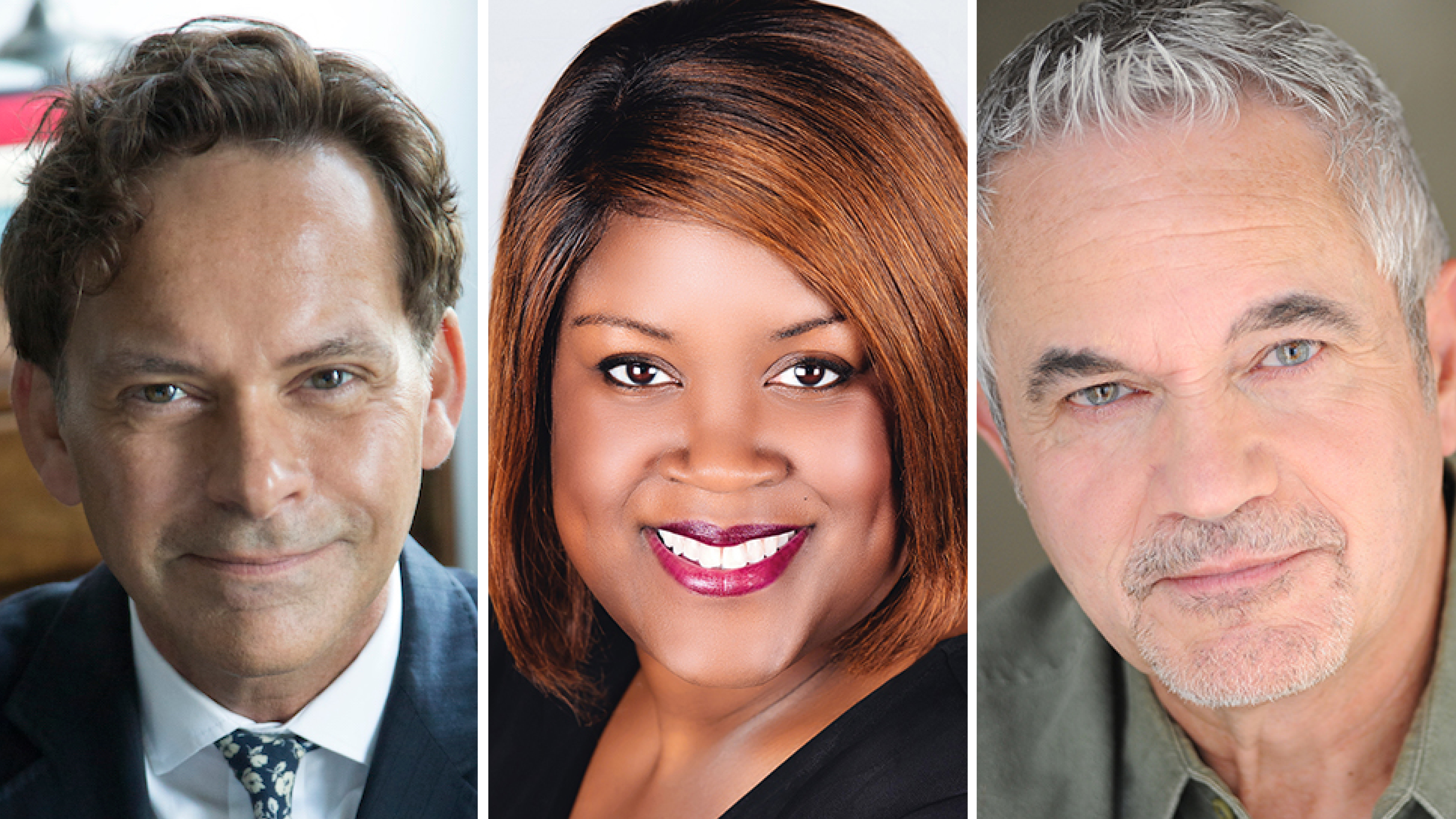 Performance schedules for each ensemble are being finalized, and will be available to view at rider.edu/arts.

Dr. Jenkins’ conducting and teaching experience ranges from the elementary to the collegiate level. Her achievements and contributions to the field of music education have been recognized by Westminster Choir College of Rider University, where she has been inducted into the Music Education Alumni Hall of Fame and presented with the Alumni Merit Award. In addition to her current position at Westminster Choir College, she is artistic director of Westrick Music Academy (WMA) and choral teacher at Timberlane Middle School of Hopewell Valley Regional School District.

James Bagwell maintains an active international schedule as a conductor of choral, operatic, and orchestral music. He is associate conductor of The Orchestra Now (TON) and principal guest conductor of the American Symphony Orchestra. He has led both ensembles in concerts at Carnegie Hall and Lincoln Center. He served as music director of The Collegiate Chorale from 2009-2015. He has collaborated since 2011 with singer and composer Natalie Merchant, conducting orchestras across the country, including the San Francisco and Seattle Symphonies. Other recent performances include Glass’s Another Look at Harmony at the Park Avenue Armory and leading the Little Opera Theatre of New York’s production of Rossini’s Opportunity Makes the Thief.

Discussing the choral ensemble roster for the coming year, Dean Onofrio said, “I am very excited for us to return to in-person performances, particularly choral singing. Our talented faculty will be joined by two very important choral conductors, and I am sure that our students will find their choral experiences to be challenging, informative and enjoyable.”