The Bronc, The Bronc Retro recognized for outstanding programming 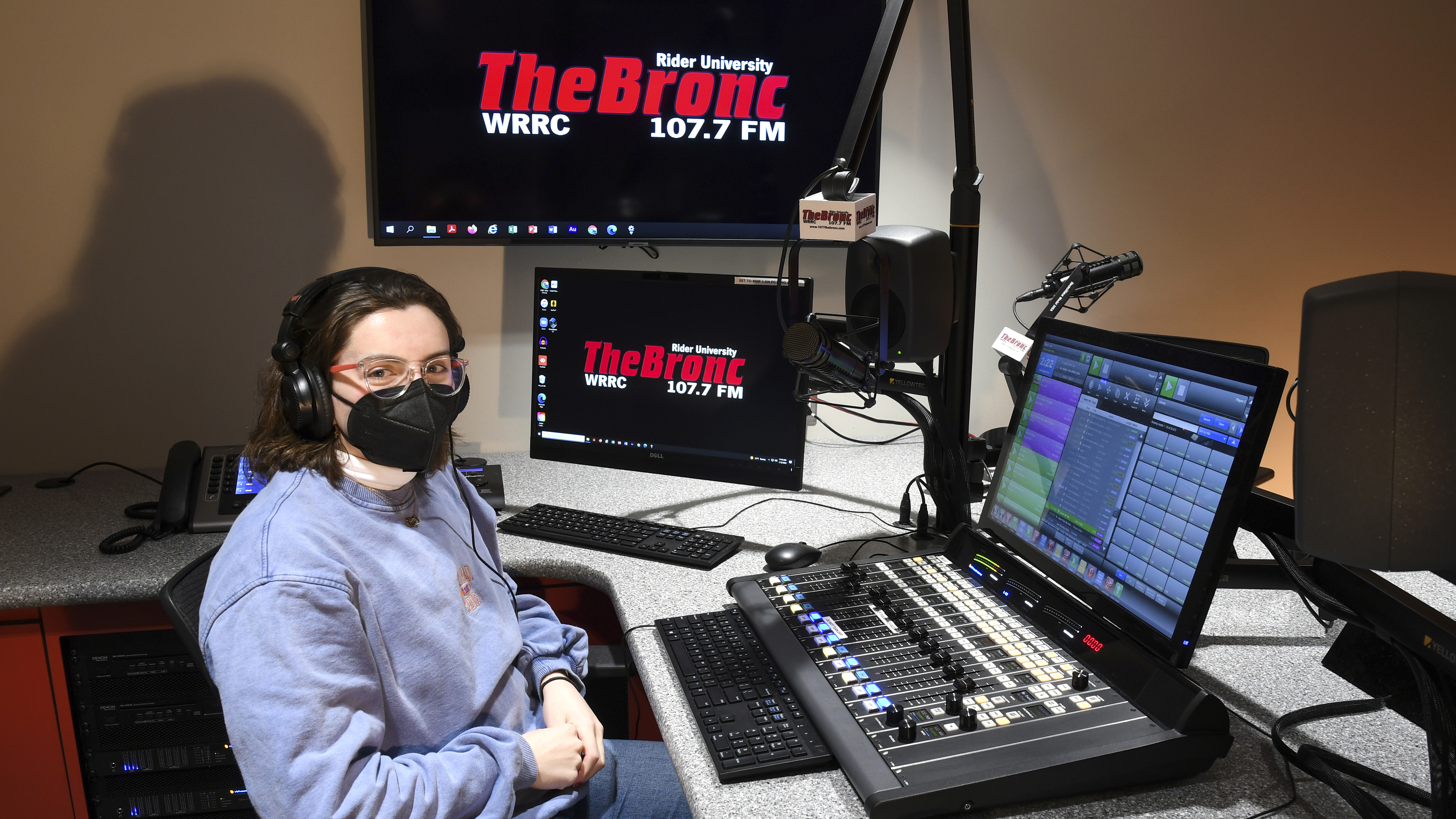 "Only about 10% of college radio stations were nominated for the awards so it is an incredible recognition," says John Mozes, stations' general manager. "I am so proud of the entire staff at The Bronc. The students are unbelievably talented and dedicated to their craft. These nominations also mark the first one of our newest, online-only station, 107.7 The Bronc Retro.

107.7 The Bronc is regularly recognized as one of the highest-ranking college radio stations in the state and the nation. In 2019 and 2021, the station was nominated for a National Association of Broadcasters Marconi Radio Award for College Radio Station of the Year, a top recognition in the industry. In 2015, the Princeton Review ranked The Bronc as the 15th best college radio station in the U.S. In 2015, 2016 and 2017, The Bronc was awarded “Best College Radio Station” by the New Jersey Broadcasters Association.

The radio station hosts a number of highly anticipated campus traditions, including Scream Screen, a drive-in movie and trunk-or-treat experience, the Eggscellent Egg Hunt, a classic egg hunt on a grand scale, and Cruisin’ From Commencement, which allows one member of the graduating class to win a new car.

To support its record of high-quality programming, the station moved to a new location on campus in 2020, which coincided with the purchase of all new digital audio production equipment. The new studio location includes three multipurpose on-air studios and production rooms where students can produce professional shows, announcements, promos, sweeps, news and more.