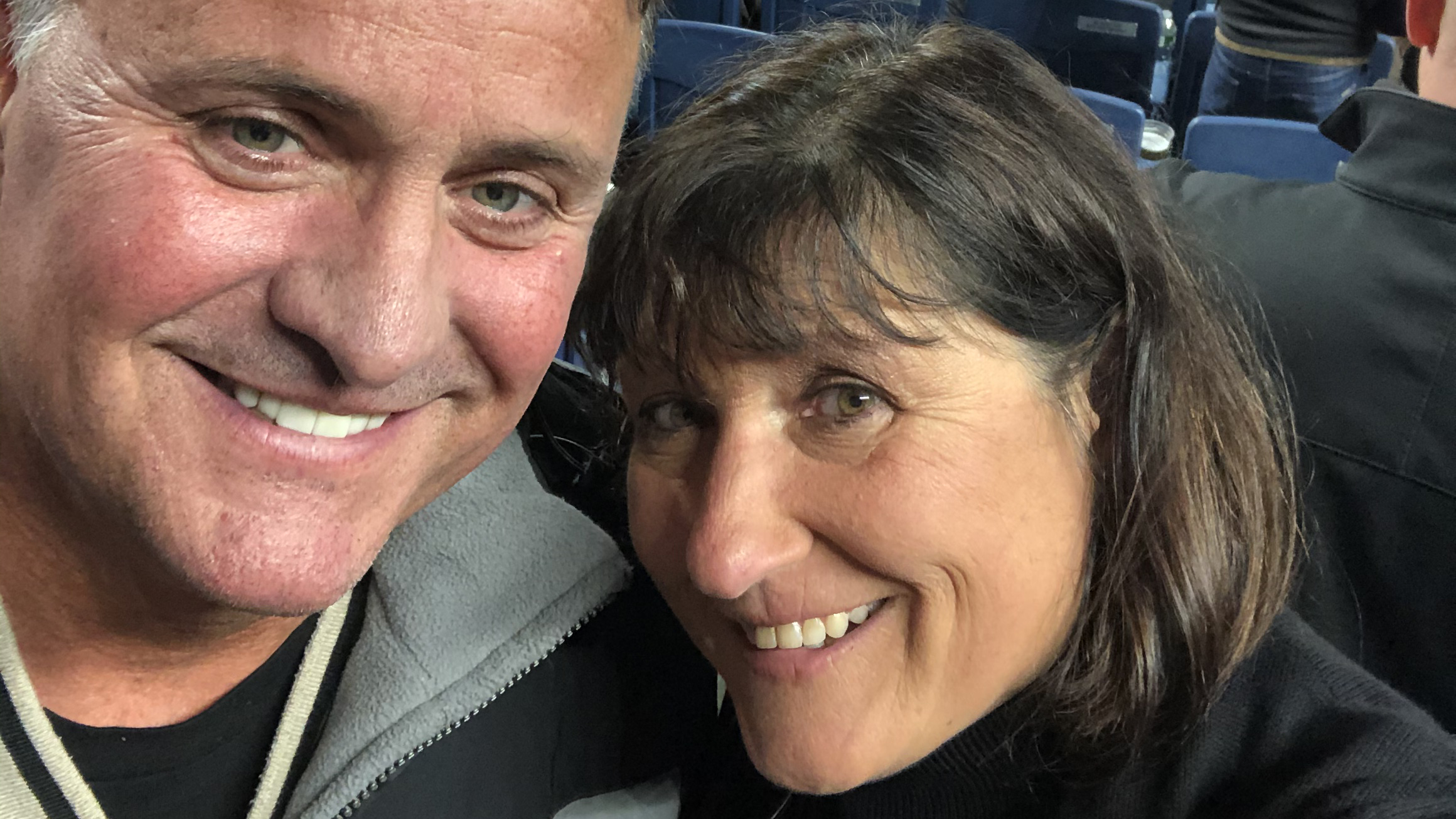 Rider University broke ground today, Nov. 30, on a new wing of its Science and Technology Center and announced a $4 million leadership gift from alumnus Michael J. Hennessy ’82 in support of the project. The gift is the largest ever received at Rider for the sciences. The University plans to name the building the Mike and Patti Hennessy Science and Technology Center once the project is completed in January 2022.

The one-story addition will expand the size of the building to more than 79,000 sq. ft. and provide modern labs and classroom space for cybersecurity, anatomy and physiology, as well as an evolving program in software engineering. The $7.5 to $8 million project will support a new greenhouse, along with distinct areas meant to encourage collaboration, discussion and study.

University Advancement is currently fundraising in support of the project, which will allow Rider to continue to integrate its newer disciplines of cybersecurity, computer science, and health and exercise sciences with traditional offerings in biology, chemistry, environmental science, mathematics and physics.

“This is such an impactful gift for Rider as it will provide for the continued growth of our programs in the sciences,” says Dr. Kelly Bidle, dean of the College of Liberal Arts and Sciences. “This project underscores Rider’s commitment to providing students with the resources and training needed to pursue careers in high-demand fields. We are deeply grateful that it has gotten support at this level.”

Hennessy met his wife, Patrice “Patti” Shelmet Hennessy ’82, at Rider when they were both students. Patti, who passed away in January after a long illness, graduated from Rider with a bachelor’s in office administration. The couple have been longtime supporters of Rider, particularly its Rebovich Institute for New Jersey Politics.

Once Hennessy learned about the expansion plans for the Science and Technology Center, he immediately saw the importance of such growth given his business experience in sciences and healthcare media, as well as a way to commemorate Patti through this gift.

Hennessy, who earned a bachelor’s in political science from Rider, is the founder and chairman of the largest privately held, independent, full-service medical media company in North America, MJH Life Sciences. The company delivers healthcare news to health professionals in the pharmaceutical, medical device, diagnostic and biotech industries. He served as a Rider Trustee for nine years, completing his third three-year term in 2017.

He has been a consistent champion of Rider programs, supporting the Annual Fund and the Rider Arena Project and establishing the Hennessy Fund for the Rebovich Institute for New Jersey Politics. In recognition of his long-standing interest in the success of Rider and its students, the University awarded him with the Gordon E. Prichard Award for Volunteer Service in 2017.

“Rider is grateful to Mike for supporting all of our efforts over the years,” says Rider President Gregory G. Dell’Omo, Ph.D. “We’re particularly excited about this leadership gift for our Science and Technology Center expansion project. We’ve seen tremendous growth in our science majors and this construction project will provide us with an opportunity to introduce new, high demand majors. As a former Trustee, Mike is aware of the importance of offering such programs to our students.”