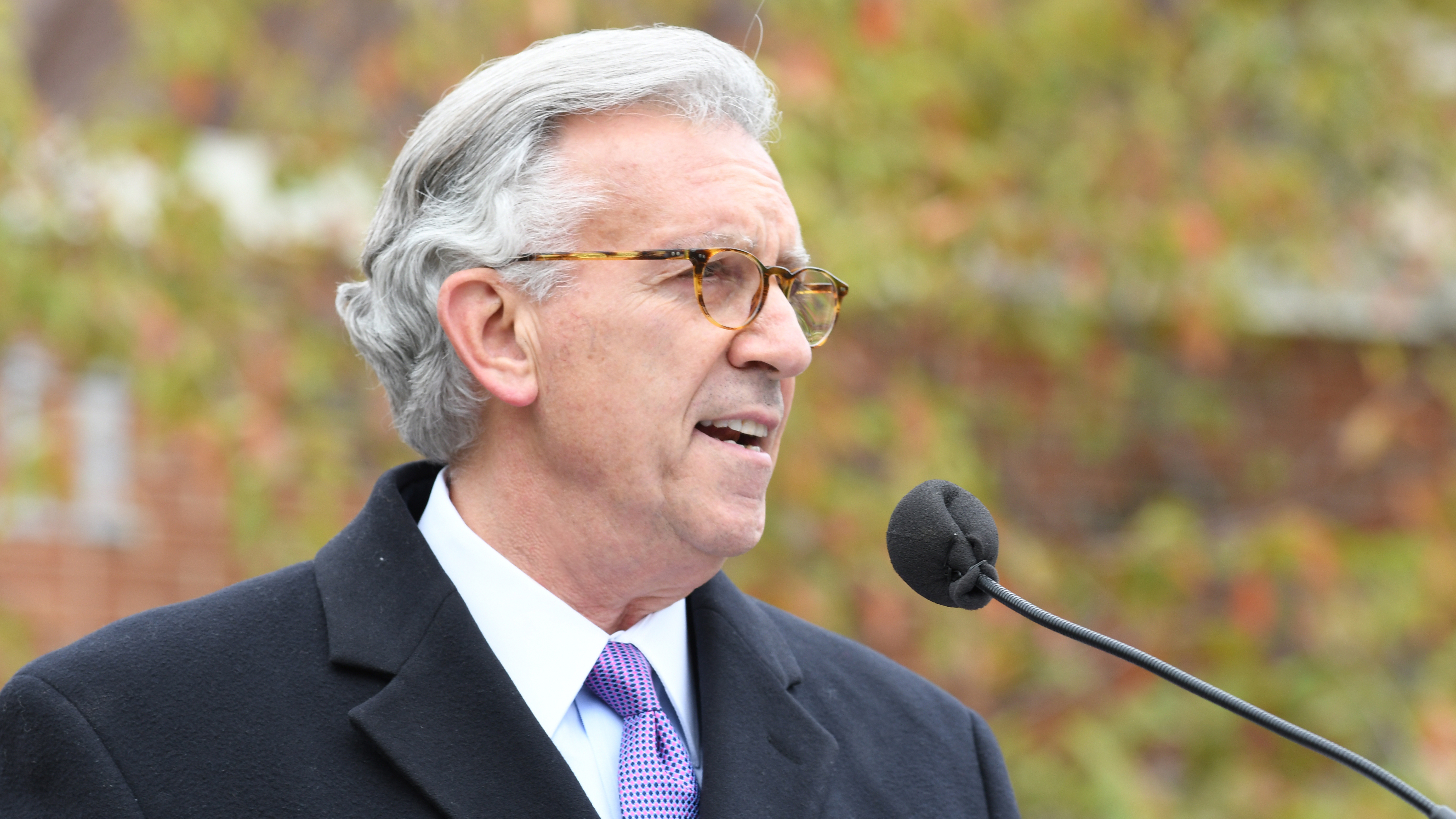 The annual list recognizes influential leaders in education from around the state. This year’s list was heavily influenced by the coronavirus pandemic and the way that colleges and universities in New Jersey responded to its impact.

“I am very pleased to be recognized alongside those who make a true difference in higher education,” Dell’Omo says. “I want to share this honor with all of my colleagues at Rider who have selflessly responded to the complexities of operating a university during COVID-19. Their dedication to Rider is what makes this university such a special community for our students.”

NJBIZ notes Dell’Omo’s optimism despite the many challenges in higher education wrought by the pandemic, as well as some of the innovative programs Rider has introduced under his leadership.

These programs include Lifting Barriers, a series of new measures announced in 2020 intended to strengthen the overall value of a Rider education, including a 22% reduction of annual undergraduate tuition and robust support for career preparation and academic success.

In the spring of 2021, Dell’Omo led the launch of Rider’s Cranberry Investment program, which guarantees that Rider’s undergraduate students who fulfill their responsibilities will obtain an entry-level job related to their field of study or be accepted into graduate or professional school within six months of graduation. The Cranberry Investment (named after Rider’s primary school color), reinforces the University’s longstanding commitment to providing transformative student experiences that lead to career success.

Dell’Omo became Rider’s seventh president in 2015. This July he was named the vice chair of Independent Colleges and Universities of New Jersey, or ICUNJ, and he serves on many other boards and organizations that advocate for and support higher education, including the National Association of Independent Colleges and Universities, New Jersey Presidents’ Council’s Executive Committee and the Metro Atlantic Athletic Conference Presidents’ Council.