“An Evening with Matt Rooney” will take place on Sept. 27 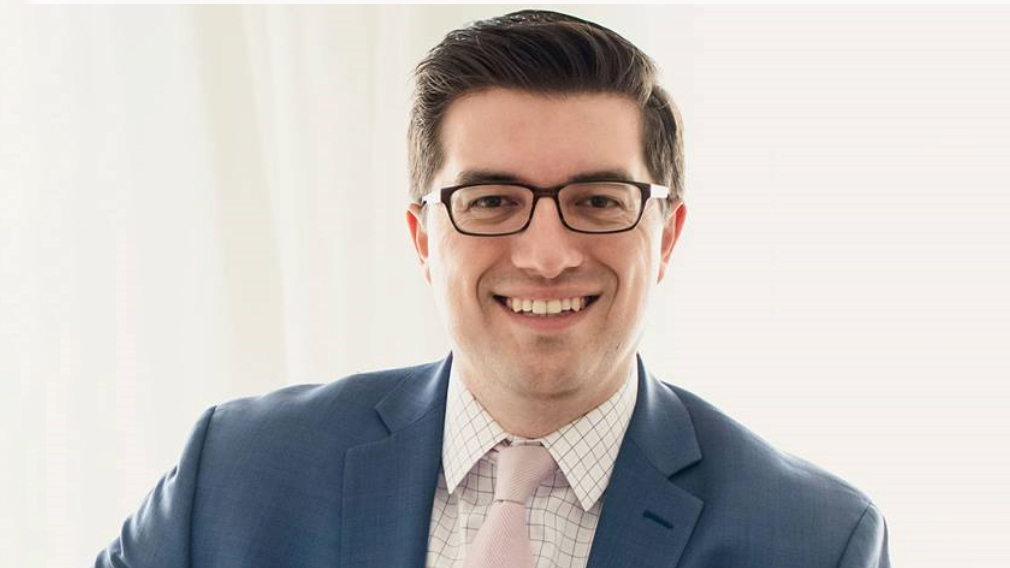 The Rebovich Institute for New Jersey Politics at Rider University will welcome Matt Rooney on Sept. 27 at 6:30 p.m.

“An Evening with Matt Rooney” will feature a lively discussion with Rooney, the founder of savejersey.com, the state's go-to source for conservative thought and one of the top state-based political websites in the nation, according to The Washington Post.

“He is arguably one of New Jersey's most important Republican voices,” says Micah Rasmussen, director of the Rebovich Institute. “Matt is seeking to pull his party to the right, and the question we'll be asking is why he believes this is the key to both making New Jersey a more ideologically balanced state and one that will result in better policy.”

In addition to serving as editor-in-chief of savejersey.com, Rooney hosts The Matt Rooney Show on 1210 WPHT and is a practicing attorney. He has been ranked as one of South Jersey Magazine's ‘top attorneys,’ and is a trustee of the Camden County Bar Association.

Originally named The Save Jersey Blog, the website was founded in 2008 when Rooney was a 23-year-old law student. The website was created with the intention of providing an “independent, pro-taxpayer voice in the New Jersey media.” The site gained a following for its coverage of and commentary about the 2009 New Jersey Republican gubernatorial primary contest between rival candidates Chris Christie and Steve Lonegan.

“The Rebovich Institute prides itself on its partisan balance, so that our students and campus community are exposed to all viewpoints,” says Rasmussen. “We believe we have something to learn from those we agree with and sometimes even more from those with whom we don't.”

Rooney has been named to the New Jersey Globe Power List of “New Jersey’s 100 most politically powerful personalities” four years in a row. He was ranked on InsiderNJ’s 100 Media Power List and named a ‘rising star’ in state politics by Gannett’s New Jersey newspapers. He earned his law degree from Rutgers University and his bachelor’s degree in politics from The Catholic University of America.

“An Evening with Matt Rooney” is free and open to the public, but advanced registration is requested by visiting rider.edu/mattrooney.