No bugs in his plan: computer science graduate accepted into doctoral program 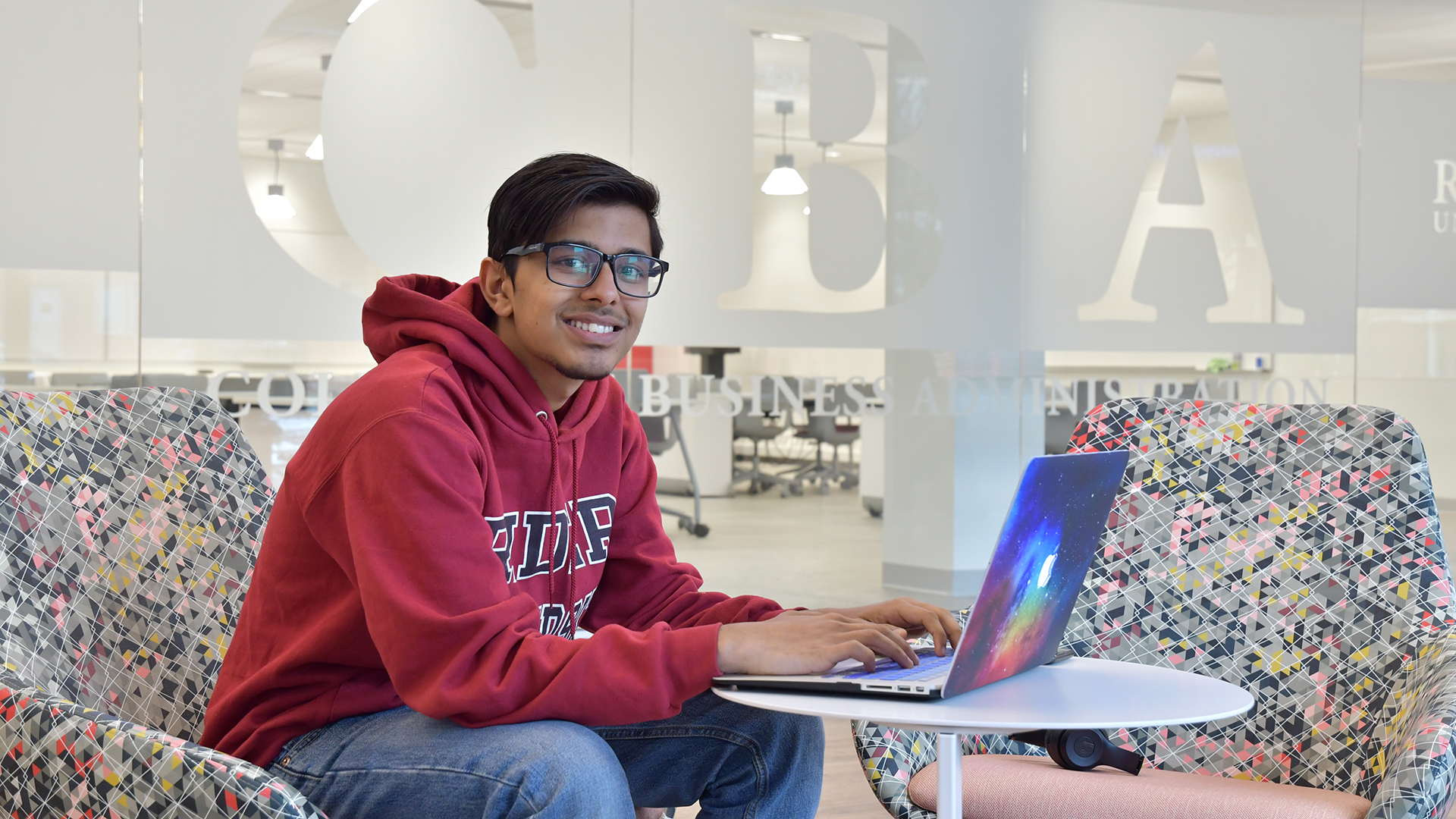 Over his lifetime, Khawar Ahmed ‘21 has watched algorithms slowly weave their way into even the mundane aspects of daily life, like buying toothpaste on Amazon and discovering new music on Spotify.

You almost don’t realize how ingrained it has become, says Ahmed, a computer science major who was driven to study the subject in part because of its vast applicability.

After graduating in May, he will bring his wide-ranging interest in computer science, artificial intelligence and machine learning to the University of Utah. There, he will begin a doctoral program in the fall and perhaps continue to embrace the interdisciplinary approach to academics that began for him at Rider.

Earlier this month, he presented his findings on classifying giant stars using machine learning techniques during Rider’s annual Independent Scholarship & Creative Activities Presentations (ISCAP) Day. The presentation was a result of an Undergraduate Student Research Award from the University that prompted him to combine his interest in machine learning with the mysteries of the universe.

“I didn’t think that was something I would do when I came here — studying the universe,” says Ahmed. “The fact that I got to study astronomy showed me how many ways I can use my major.”

Ahmed, who is originally from Pakistan, sparked an interest in computer science as a high school student in Saudi Arabia. He had been applying to various colleges and universities when a sibling recommended Rider. It wasn’t a large school, he was told, but he could create a lot of opportunities for himself in New Jersey.

Ahmed took the advice to heart. He earned a certificate in leadership and worked as a digital content specialist in Rider’s Office of University Marketing & Communications, where he assisted with the launch of Rider’s new website. He also became the founder and first president of Rider’s Chapter Association of Computing Machinery — an accomplishment Ahmed is particularly proud of.

“I was shy when I first got here and I had to learn how to take the initiative,” he says. “I came a long way.”

Among his other accomplishments at Rider, Ahmed was named an Andrew J. Rider Scholar and an outstanding senior by the computer science program and inducted the College of Liberal Arts and Science Honors Society.

All of that growth came against the backdrop of Ahmed learning to cope as an international student with full independence for the first time in his life. As a first-year student living off campus, he suddenly had no one to cook meals for him, prompt him to finish his homework or help him budget his money wisely.

“It was all up to me,” he recalls. (Prioritizing school work came easier to him than cooking, which he found very intimidating: “You don’t want to burn the house down, but you want to eat.”) 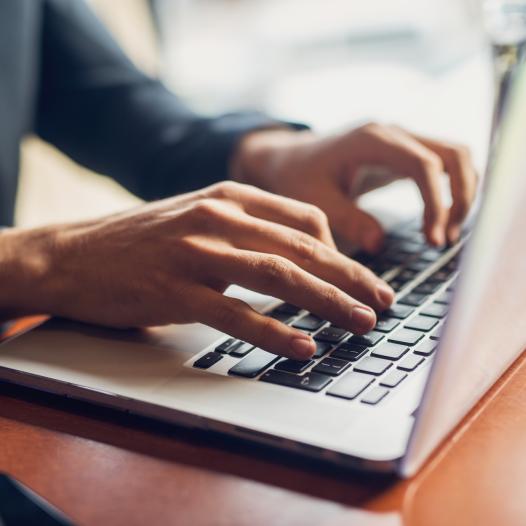 When your code works, that feeling of joy never goes away.

Ahmed also came to Rider with zero experience coding or programming. He recalls leaning on his professors as far back as his first assignment, which he struggled with for days. “One of the advantages that Rider has is you don’t find long lines during office hours,” he says. “I could go in and get help and professors were always available. I always had a great relationship with them and they were instrumental in my success.”

During an interview ahead of Commencement, Ahmed lavished praise on his faculty mentors, particularly Dr. John Bochanski, the chair of Rider’s Department of Computer Science and Physics who served as his independent research adviser, and Dr. Md Ali, an assistant professor of computer science.

To supplement his learning, Ahmed also added a minor in mathematics, which he says helped him overcome some of the logical challenges of making his code work. "There are always going to be multiple walls to overcome in this field, and you have to work hard and you have to work smart to break down those walls," he says. “But when your code works, that feeling of joy never goes away. No matter how far you go, I think you’ll always have that inner satisfaction.”