Kristen Rodgers and Jose Rincon bring a wealth of operational and planning expertise to WCA. 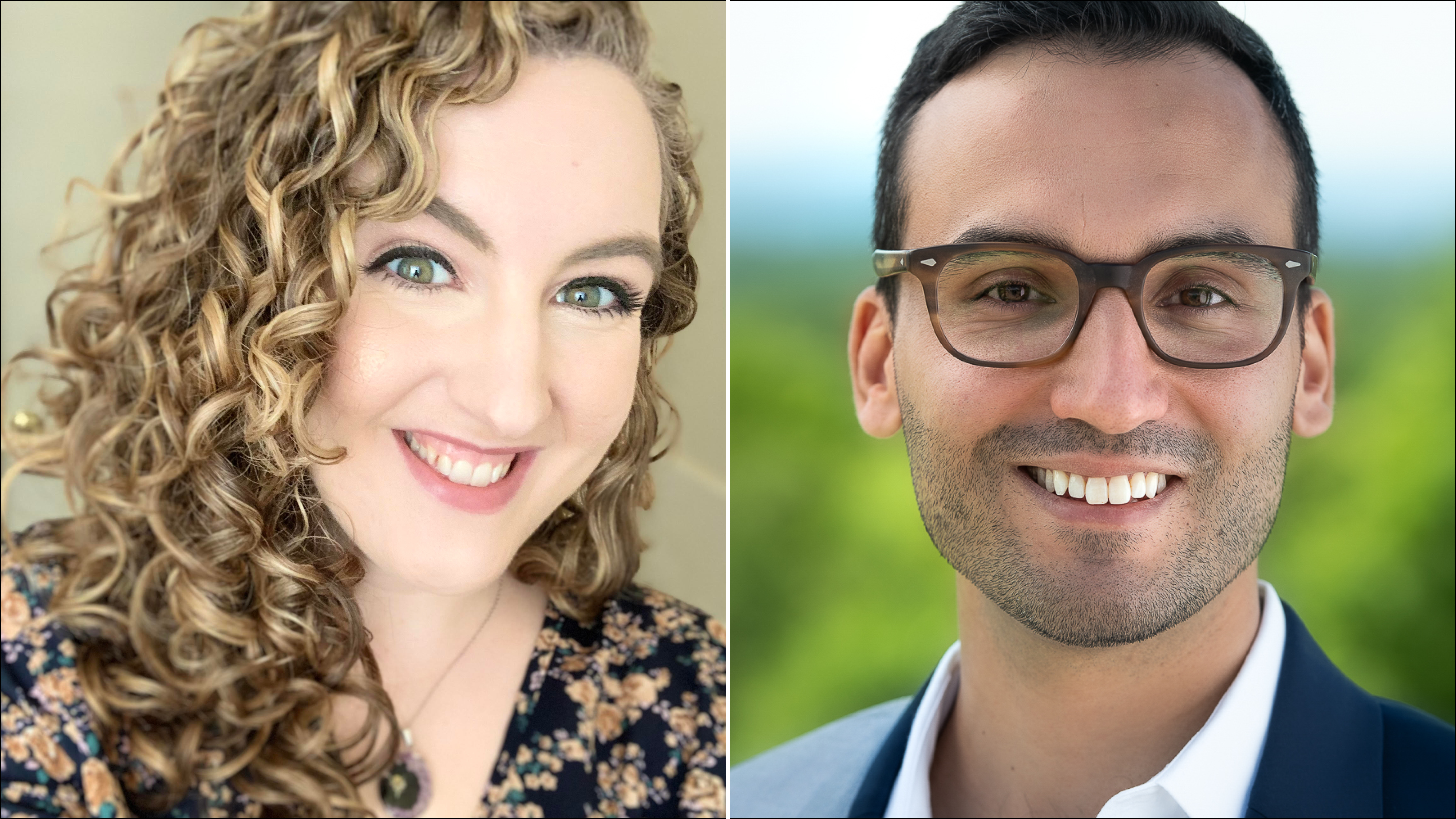 Dean Marshall Onofrio is pleased to announce the appointments of Jose Rincon as the new director and Kristen Rodgers as the new assistant director of performance management for Rider University’s Westminster College of the Arts.

Jose Rincon has more than a decade of performing arts management experience across the arts disciplines, including opera, orchestral music and community theater. Prior to joining the Westminster College of the Arts staff, he served as executive director of Vermont’s Lyric Theatre Company, where he spearheaded the completion of a $1.4 million capital campaign and established programming partnerships with the Vermont Symphony Orchestra and Vermont International Film Foundation. For five years he served on the operations team at New York’s Orchestra of St. Luke’s, producing concerts at Carnegie Hall, Lincoln Center, and the Caramoor Center for Music and the Arts and working with the Paul Taylor American Modern Dance company, among other organizations.

Rincon began his career at OPERA America, where he managed professional development resources for artists, including the Career Blueprints for Singers workshop, which he brought to Madison Opera, the Glimmerglass Festival and Academy of Vocal Arts.

For the past six years Kristen Rodgers has served as box office manager and administrative specialist for the School of Fine and Performing Arts. In that role, she has managed the front-of-house needs for all musicals, plays and dance performances. She has also coordinated all ticket sales and rehearsal and performance schedules. Additionally, she has worked closely with the external affairs office to market all School of Fine and Performing Arts performances. This past year, she has played a key role in coordinating rehearsal and performance-based scheduling for the transition of the Westminster Choir College program to the Lawrenceville campus.

Rodgers holds a Master of Arts in Organizational Leadership and a Bachelor of Arts in Arts Administration from Rider University.

Of these appointments, Dean Onofrio said, “It is tremendously exciting to welcome Jose and Kristen to the Westminster College of the Arts team. They bring a wealth of operational and planning expertise to us, and I look forward to their contributions. Particularly as we return to in-person activity this fall, I know that they will be vitally important to the evolution of the Westminster College of the Arts.”