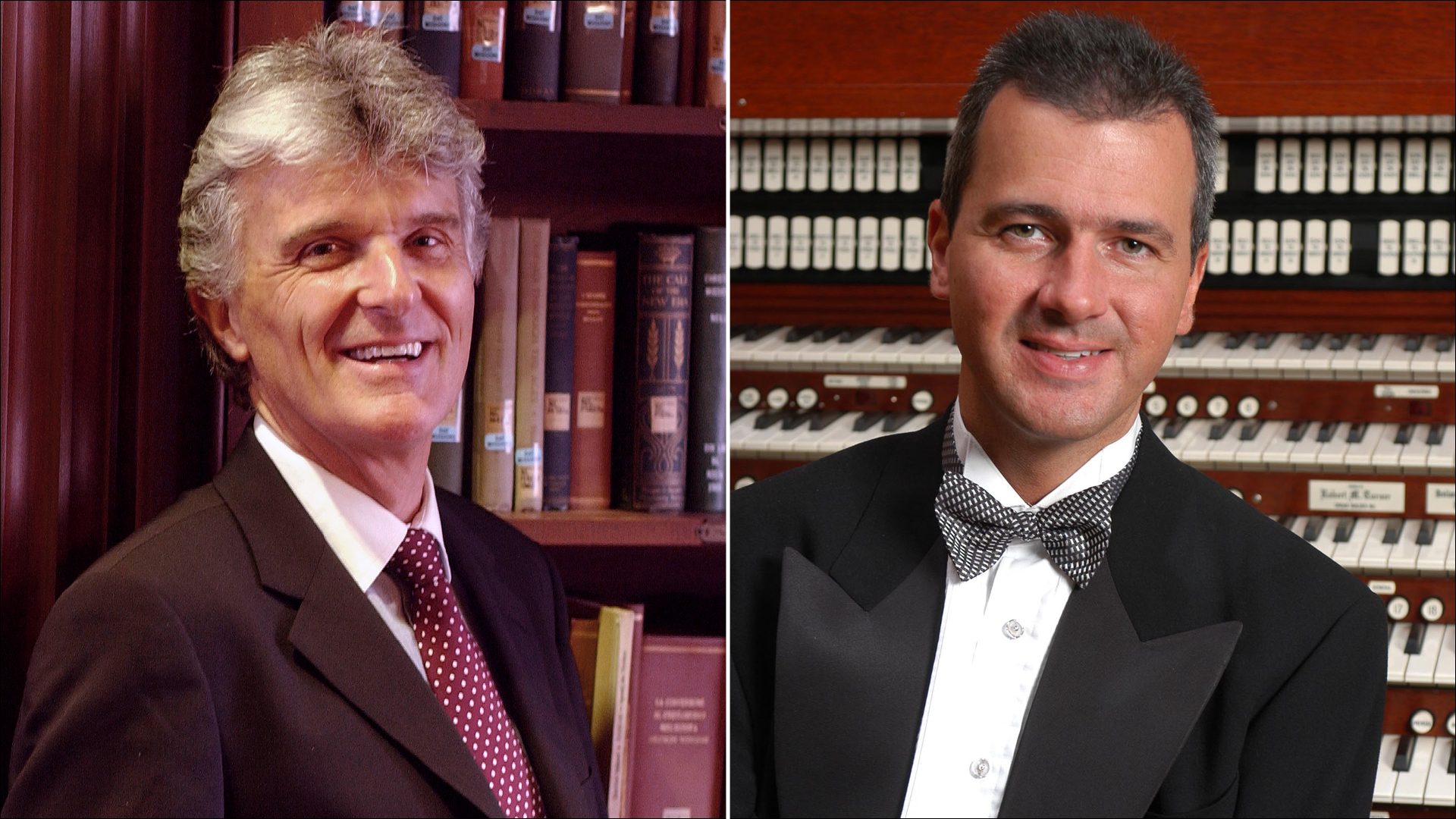 Carrington, who will teach graduate choral conducting, has enjoyed a long and distinguished career in music, performing as singer, double bass player and conductor, first in the U.K. where he was born, and later in the United States. From 2003 to 2009 he was professor of choral conducting at Yale University and director of the Yale Schola Cantorum, a 24-voice chamber choir. During his Yale tenure, he led the introduction of a new graduate voice degree for singers specializing in oratorio, early music and chamber ensemble, and, with his faculty colleagues, he guided two Yale graduate students to their first prize wins in consecutive conducting competitions at American Choral Directors Association National Conventions.

From 2001 until his Yale appointment, he was director of choral activities at the New England Conservatory, where he was selected by the students for the Krasner Teaching Excellence Award. He keeps up an active schedule as a freelance conductor and choral clinician, leading workshops and master classes around the world, including frequent engagements as a member of the faculty for Westminster’s Summer Conducting Institute.

Prior to coming to the United States, Carrington was a creative force for 25 years with the internationally acclaimed British vocal ensemble The King’s Singers, which he co-founded at Cambridge University. During that time, he gave 3,000 performances at many of the world’s most prestigious festivals and concert halls, made more than 70 recordings and appeared on countless television and radio programs.

Morrison, who previously served on Westminster’s faculty, is returning to teach Westminster’s organ students while continuing as head of the organ department at The Curtis Institute of Music, where he holds the Haas Charitable Trust Chair in Organ Studies. Recognized as one of America's premier concert organists, he enjoys a versatile career as organist, teacher, recording artist, adjudicator and pianist/chamber musician.

His concert performances throughout North America, South America, Europe and Russia have been received with enthusiastic praise for his quality programming, colorful use of the organ and interpretive integrity. Some performance highlights in major venues include Glazunov Hall in St. Petersburg, St. Paul’s Cathedral in London, UK Spreckels Organ Pavilion in San Diego, Meyerson Symphony Center in Dallas, Grace Cathedral in San Francisco and Verizon Hall at the Kimmel Center in Philadelphia, where he has appeared more than a dozen times as soloist, with brass, and as orchestral soloist in concertos by Samuel Barber, Stephen Paulus and Eric Sessler.

Collaboration with other artists plays a major role in Morrison’s career. In Philadelphia he has collaborated with all the major choral ensembles: Choral Arts Philadelphia, The Philadelphia Singers, Mendelssohn Club and Singing City.

He has been chosen by his peers to perform for four national conventions of the American Guild of Organists: Atlanta ’92, New York City ’96, Philadelphia ’02 and Chicago ’06, as well as numerous regional conventions. In his student years he captured First Prize in numerous organ competitions including the Arthur Poister National Organ Playing Competition and the Clarence Mader National Organ Competition, which offered the highest cash prize of any United States competition at that time. He also won the Silver Medal at the 1994 Calgary International Organ Festival and Competition.

Additionally, Westminster alumnus Matthew Mehaffey ’99, who taught Choral Literature at Westminster in the fall semester, will continue in the spring. As a conductor, Dr. Mehaffey serves as music director of two respected civic choruses: The Oratorio Society of Minnesota and The Mendelssohn Choir of Pittsburgh – the “Chorus of Choice” of the Pittsburgh Symphony Orchestra. Each week he leads over 200 passionate amateur and professional singers in Pittsburgh and St. Paul in the development of concert programs that both celebrate the standard choral/orchestral repertoire and push the boundaries of a traditional choral concert.

As a teacher, Dr. Mehaffey is professor of music at the University of Minnesota, where he conducts the University Singers and Men's Chorus, teaches graduate and undergraduate courses in conducting and music literature, and is the 2015 recipient of the Arthur "Red" Motley Exemplary Teaching Award.