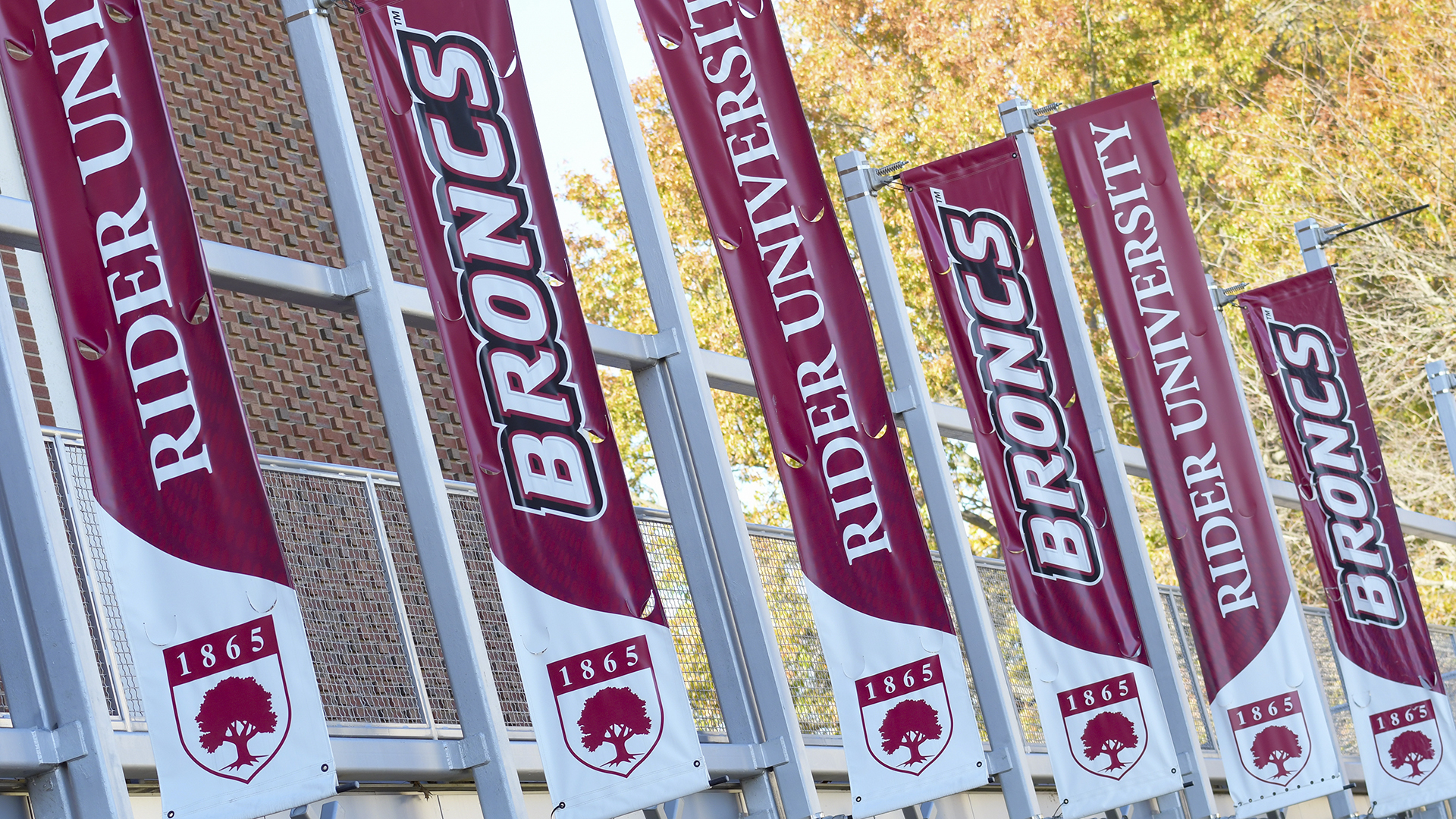 The faculty of Rider University will expand by 11 new members this fall. New faculty bring scholarship and expertise in a wide range of disciplines, from computer science to game design to music education.

Dr. Mamadou Kieta is now a lecturer in Rider’s Department of Computer Science and Physics after previously serving the University as an adjunct professor. He has also taught at SUNY Brockport College, the Rochester Institute of Technology, Gillette College and the University of Mali. Kieta received a Bachelor of Arts in Physics and Chemistry from Ecole Normale Superieure Bamako, a Master of Science in Physics from Ohio University and a Master of Science of Mathematics from The University of Miami, where he also received a doctorate in physics.

Dr. Duo Lu joins Rider as an assistant professor in the Department of Computer Science and Physics. He received a bachelor’s from Shanghai Jiao Tong University and a master’s and doctorate from Arizona State University, all in computer science. His previous experience includes serving as a research and teaching assistant, as well as a software engineer.

Vincent Toro is a new assistant professor in the Department of English. Toro has served as program director at the Cooper Union for the Advancement of Arts and Sciences and an adjunct professor at City University of New York and Bronx Community College. He received a Bachelor of Arts in English and Theater and a Master of Fine Arts in Creative Writing from Rutgers University.

Westminster College of the Arts

Stephen Gonzalez joins the Department of Fine Arts as an assistant professor. He was previously an instructor in game design at Bergen Community College, where he helped develop the program. Gonzalez received a Bachelor of Arts in Game Development and Design from Bloomfield College and a Master of Fine Arts in Game Design from New York University.

Dr. Sarah Perry is now an assistant professor of music education. She previously served as a lecturer at Indiana University – Purdue University Fort Wayne, an adjunct assistant professor at Brooklyn College’s Conservatory of Music and Columbia University’s Teachers College and an instructor at Elizabethtown College. Perry received a Bachelor of Science in Music Therapy from Elizabeth College and several degrees in music and music education from Teachers College, Columbia University: a Master of Arts, a Master of Education and a Doctor of Education.

T. Oliver Reid, who has spent the past 20 years working on Broadway shows, has been named an assistant professor in the Department of Theatre and Dance after serving as an adjunct at Rider since 2020. He received a Bachelor of Arts in Music from the University of North Carolina School of the Arts. Reid was previously an adjunct professor at Ohio University, New York University’s Tisch School of the Arts and Columbia University. Reid is also the co-founder of Black Theatre Coalition.