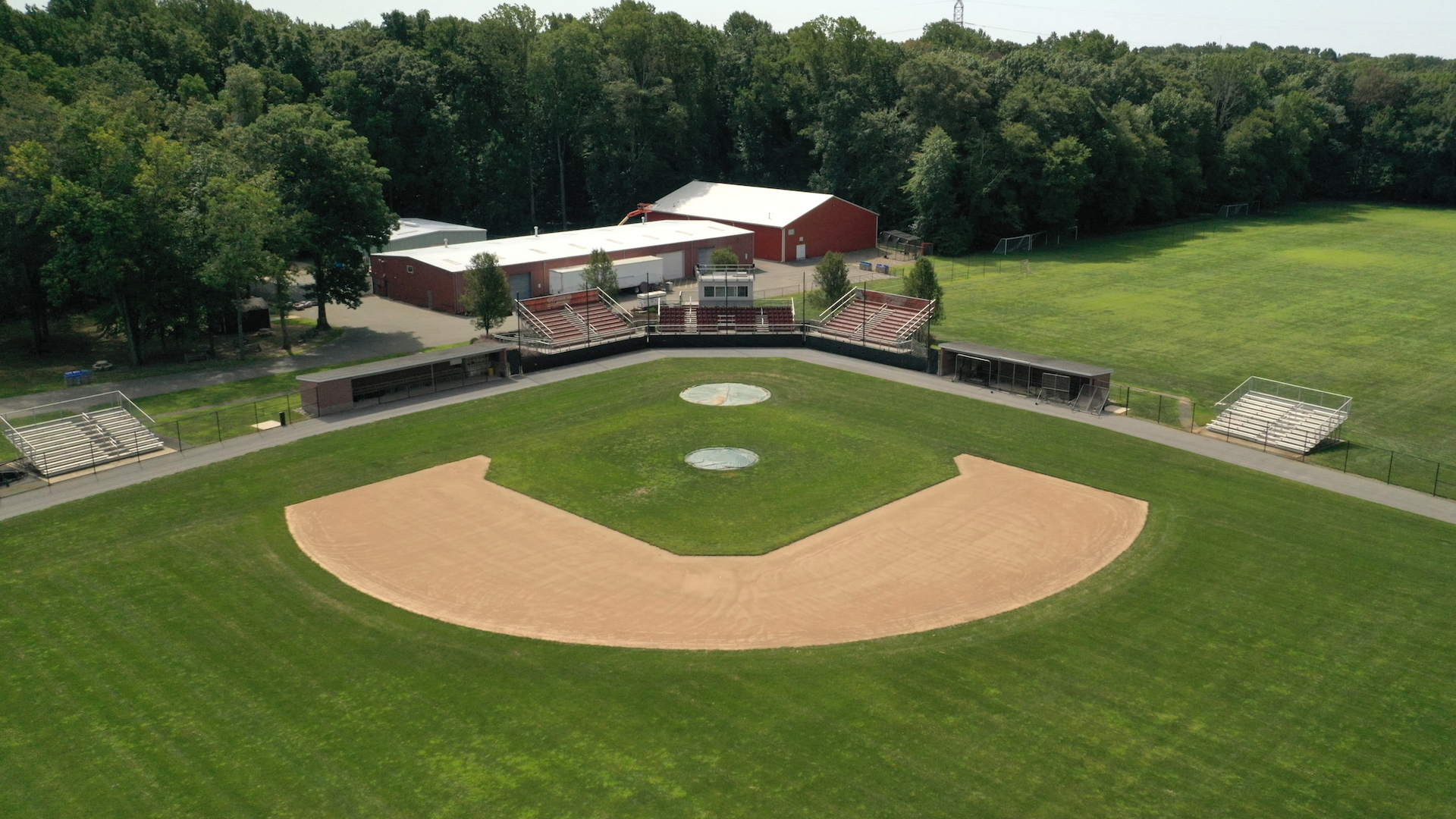 Rider University will host the Trenton Thunder for the 2021 season as the team competes in the Major League Baseball Draft League.

Announced in November, the new MLB Draft League is the first league in the country focused on top prospects eligible to be drafted by MLB clubs this summer. With the 2021 MLB Draft moved from June to July, draft-eligible players will have a unique opportunity to showcase their abilities and gain exposure to MLB clubs and fans.

“We are very proud to partner with Major League Baseball and the Trenton Thunder and serve as the team’s host for the inaugural MLB Draft League season,” says Rider Vice President for Facilities and University Operations Mike Reca. “Fans are going to have a great opportunity to see these top prospects compete up close while visiting our beautiful campus in Lawrenceville.”

As host, Rider will provide support for the Thunder’s on- and off-field operations. The University will manage all game-day operations, including field management, scorekeeping and concessions. Rider will also provide housing for players and some of the coaching staff. The team will compete on Sonny Pittaro Field, home to Rider's Division I baseball team. The tree-lined field boasts stadium seating, a press box and other amenities.

"We are very grateful to Rider University for all they are doing to welcome our Draft League team on their campus,” says Kerrick Jackson, president of the MLB Draft League. “We truly appreciate all they have done to ensure our inaugural Draft League season goes well for our Thunder, by making several of their top-notch facilities available to our players, fans and officials."

A long-standing Double-A franchise, the Trenton Thunder was the New York Yankees’ affiliate from 2003 until becoming a founding member of the MLB Draft League. In addition to participating in the Draft League, the organization is also hosting the Buffalo Bisons, the Triple-A affiliate of the Toronto Blue Jays, in Trenton for the 2021 season.

"We want to thank Rider University for partnering with the Trenton Thunder to host the 2021 Draft League team while we host the AAA Blue Jays," says Trenton Thunder General Manager and Chief Operating Officer Jeff Hurley. "The campus and facilities at Rider University will be a great home for the Draft League players and coaches as they prepare to showcase their talents for the upcoming MLB Draft."

The inaugural season of the MLB Draft League will consist of 68 games, 34 home and away for each club, with opening day on May 24 and the final regular-season game being played Aug. 13. The Thunder's first game at Rider will be May 26 against the Williamsport Crosscutters. There is no charge for attendance and no ticket is required. Seating is first-come, first-served.