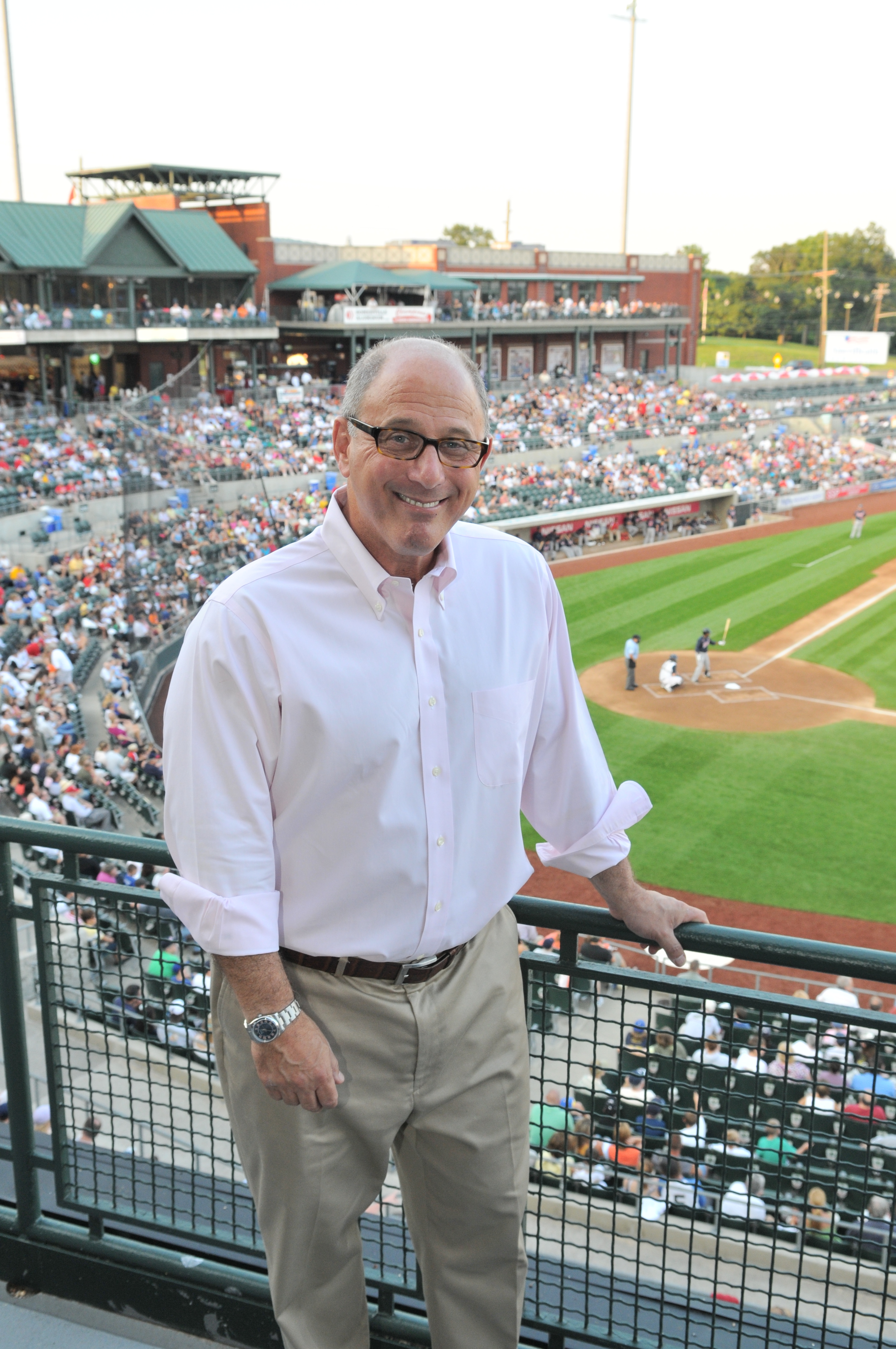 Steve Kalafer ’71, a renowned businessman who generously served his alma mater as his influence grew throughout New Jersey and beyond, died on April 21. The cause was cancer, according to an announcement from the Somerset Patriots, the baseball team he founded and owned. He was 71.

Kalafer received a Bachelor of Science in Commerce with a major in management and organizational behavior from Rider in 1971. The founder and chairman of Flemington Car & Truck Company, Kalafer started his auto business in Frenchtown, N.J., in 1976 and moved his operations to Flemington in 1979.

He served as a Rider Trustee from 1994 to 2003, when he reached the maximum term limit. He was the recipient of several honors from Rider, including the Distinguished Alumnus Award in 1996 and an Honorary Doctor of Laws from Rider in 2005. In 1993, Kalafer helped establish the Lewis D. Coleman '50/Steven B. Kalafer '71 Endowed Scholarship at Rider.

“Steve cared deeply about Rider and was a proud and generous supporter — and he would go to extraordinary lengths to offer that support,” says Rider President Emeritus Mordechai Rozanski, whose time as president overlapped with Kalafer’s service on the Board of Trustees. “He was a true friend and will be greatly missed.”

In addition to Rider, Kalafer was associated with many community and charitable organizations. He was known to live by the motto, “Be kind, be fair, work hard, earn money, do good,” which he reportedly had emblazoned on pocket coins that he gave away as gestures of goodwill.

Rozanski recalls how Kalafer, a lifelong fan of the New York Yankees, helped to arrange a helicopter flight for Yankee Manager Joe Torre to come to Rider to receive an honorary degree in 2006. Kalafer’s passion for baseball helped inspire his dream of bringing professional baseball to Somerset County, which came true when the Somerset Patriots played their first home game in June 1999. The team is now a Class AA affiliate of the Yankees.

Inspired by another passion, film, Kalafer also became a producer of documentaries, three of which were nominated for Academy Awards. He also produced the revival of the Broadway play Barrymore starring Christopher Plummer.

Kalafer was born in West Caldwell, N.J., in 1949, the son of the late Milton and Arlene Kalafer. He resided in several locations in the state throughout his life, including Milford, Flemington, Annandale and Gladstone. He was inducted into the New Jersey Hall of Fame in 2020.

Among his survivors are his wife of 49 years, Suzanne Ent Kalafer; two sons and daughters-in-law, Jonathan and Kori Kalafer and Joshua and Rachael Kalafer; and five grandchildren, Zachary, Broden, Caleb, Tristan and Eliott Kalafer.

Graveside services will be private. A public celebration is being planned for a later date at the Somerset Patriots TD Bank Ballpark in Bridgewater, N.J.