The University joins 74 colleges and universities that share this goal 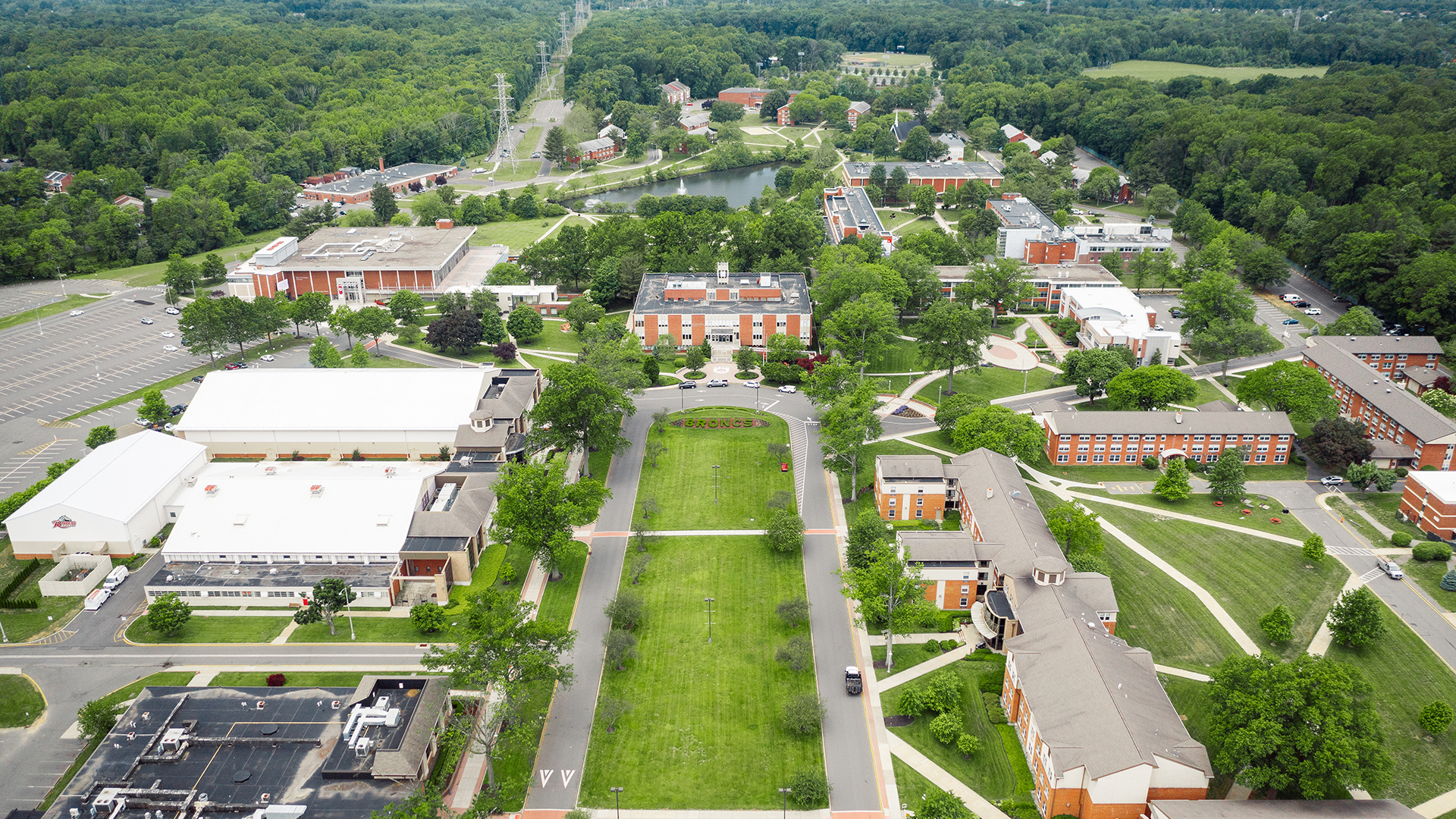 On April 8, Rider University, along with 74 other colleges and universities, sent a letter to President Biden urging his administration to adopt a target of at least 50% reduction in carbon emissions by 2030. This goal would help put the United States on a viable path to reach net-zero emissions by 2050.

In addition to advocating for this goal, the letter also commends the Biden-Harris administration for their leadership on, and commitment to, deterring climate change. The United States re-entered the Paris Agreement in February, and needs to submit a carbon emission goal, known as a nationally determined contribution (NDC). Rider, along with the letter's co-signers, hopes the bold 2030 goal will be adopted by the White House.

"Rider, along with many other colleges and universities, have established similar ambitious goals to fight climate change," says Gregory G. Dell'Omo, Ph.D., Rider's president. "We hope this letter to President Biden will help accelerate his administration's action on climate change."

Rider has pledged to be carbon neutral by 2050 and is on pace to do so. Carbon neutrality is a concept that refers to achieving net zero carbon emissions from activities and processes that release carbon dioxide, either through their reduction or elimination or by somehow offsetting them. The University is more than 25% toward reaching this goal and has reduced its emissions by about 40% since 2006.

Rider has employed a number of initiatives and made several major investments dedicated to achieving carbon neutrality, including the creation of a 740-kilowatt solar array and the construction of an on-campus power plant called Tri-gen, which generates about a quarter of all electricity used on campus. A new SEED food waste digester was recently installed in Daly Dining Hall. The machine can divert as many as 500 pounds of food waste from going to landfills per day.

Rider is regularly recognized for its sustainability efforts. The Princeton Review has named it one of the nation’s most environmentally responsible colleges for 11 straight years. Initiatives are guided by a University energy master plan that established the vision for the strategic consumption and reduction of campus energy. The state of New Jersey has also recognized Rider's efforts to promote its electric vehicle charging stations.