Record number of donors give to annual Raise Your Game Challenge 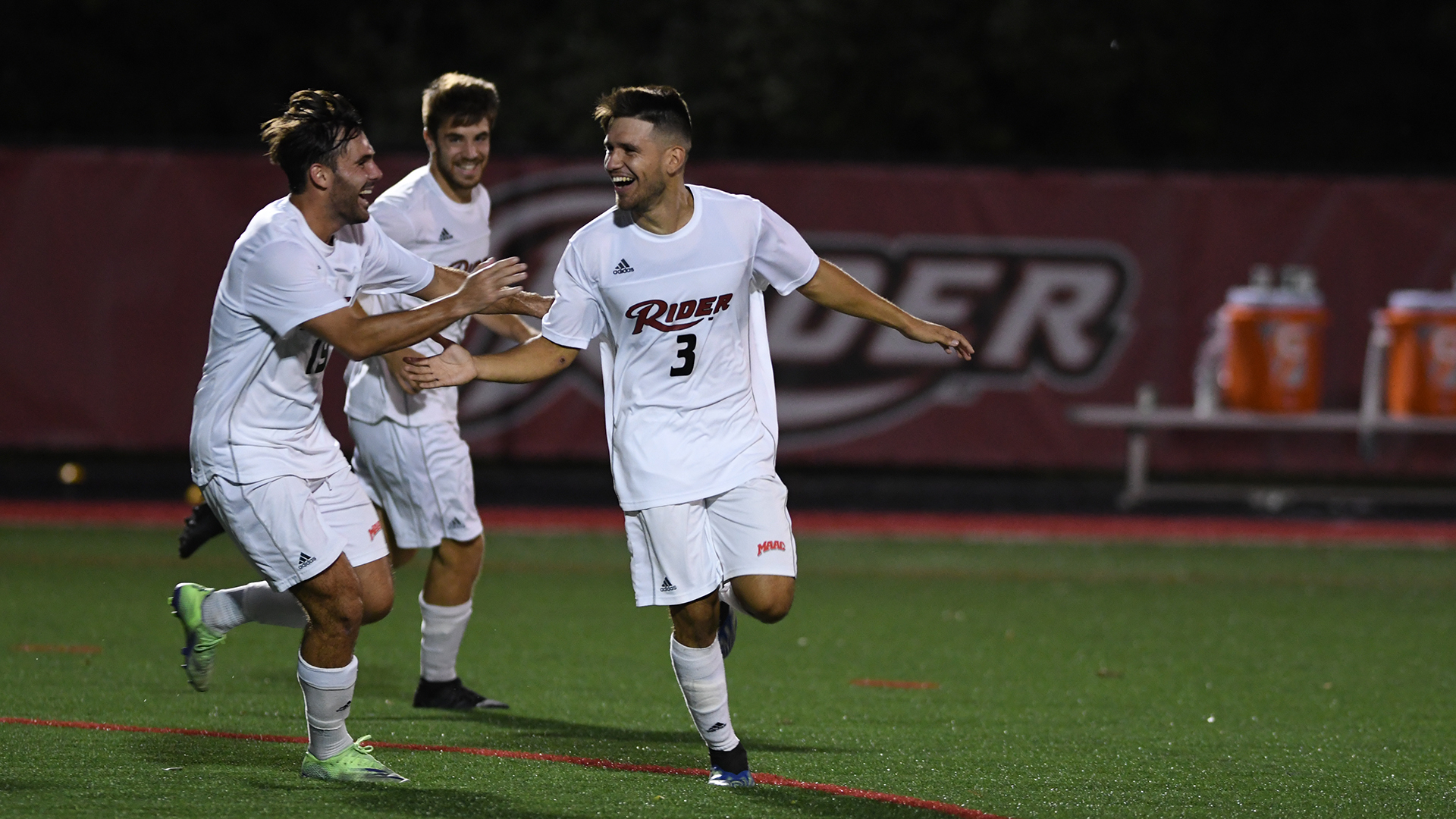 "The growth in support we are receiving continues to impress and inspire and I'm extremely grateful to our Athletics alumni," says Rider Director of Athletics Don Harnum. "It is important that our current student-athletes see and feel the support from those who came before them."

This year's challenge was divided into three divisions based on past giving history. In the Cranberry Division, the men's soccer team ran away with the title with 110 donors contributing. The Rider Division was won by the baseball team with 61 donors, while volleyball and softball shared the Broncs Division title with 17 donors apiece.

The tennis, field hockey, volleyball and women's basketball programs each enjoyed their best years ever in team alumni donors, while women's basketball, softball, men's and women's soccer and field hockey enjoyed their best years in team alumni funds raised. Field hockey had the highest percentage of alumni donors at 41%. The nine teams that exceeded their fundraising goals will receive an additional $1,000 toward their respective program booster accounts.

"The support from our alumni plays a vital role in both our current and future success," Harnum says.