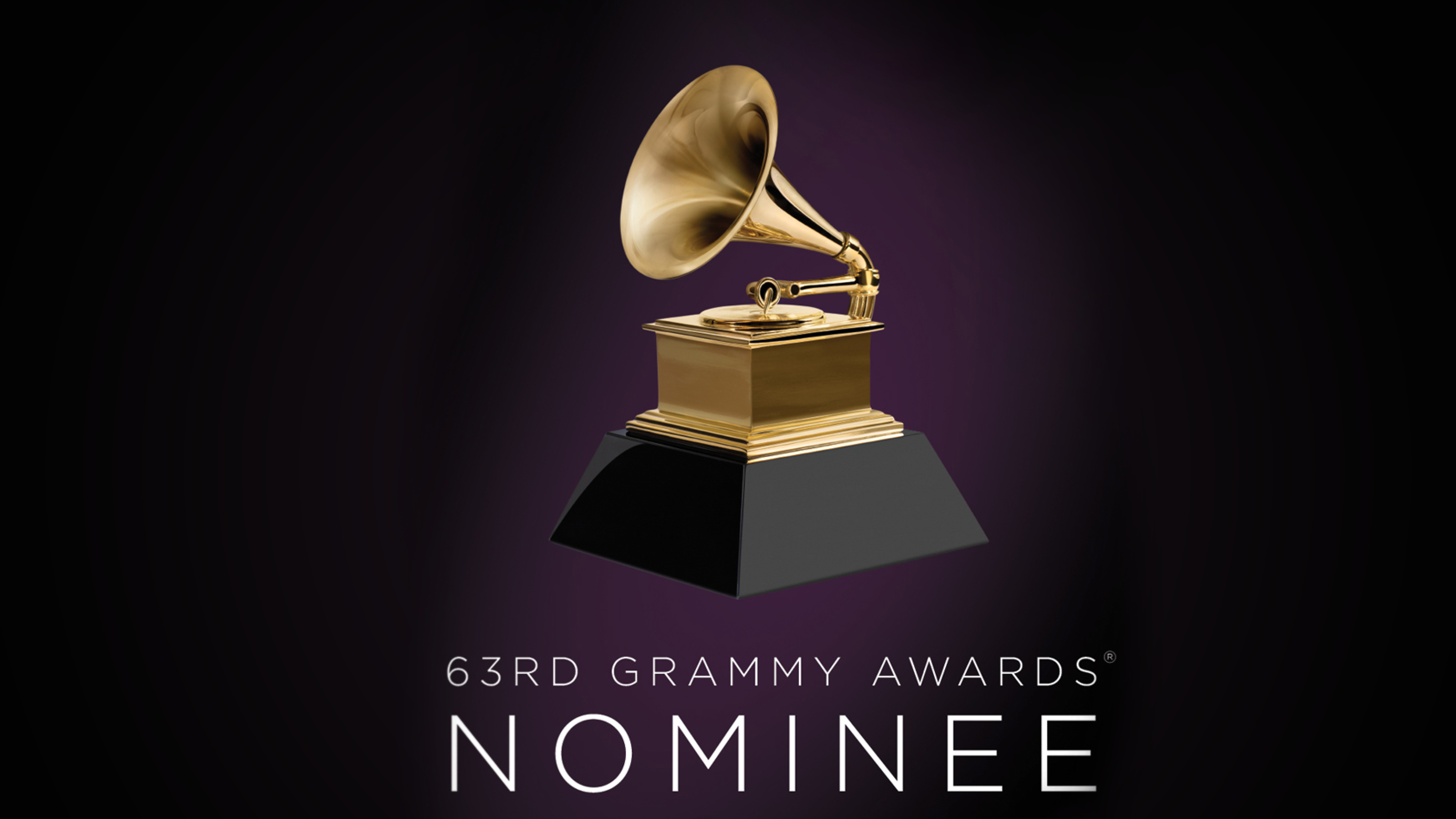 UPDATE 3-15-21
At the 2020 Grammy Awards Ceremony, the recording of Richard Danielpour’s oratorio The Passion of Yeshuah. won in the "Best Choral Performance" category.  Congratulations to Adam Luebke ’04, chorus master for the Buffalo Philharmonic Chorus; tenor Timothy Fallon ’03, who is a soloist, and Ryan Russell Brown ’14  and Stephen Karr ’04, who sing in the chorus in the recording.

FOLLOW THIS LINK to view a listing of all 2020 Grammy Award nominees and winners.

FOLLOW THIS LINK to listen to a Discover Jersey Arts podcast discussion with some of the Westminster Choir College nominees in the Best Choral Performance category.

Once again, congratulations to all Westminster alumni nominated for a Grammy Award this year.

Best Choral Performance
The Crossing, which won the 2018 and 2019 GRAMMY Award in this category, received its sixth nomination for the recording Carthage, an album featuring six pieces by composer James Primosch.  Donald Nally ’87 conducts The Crossing, which is composed of many Westminster alumni, including Katy Avery ’18, Ryan Fleming ’93, Steven Hyder ’12, Lauren Kelly ’16, Rebecca Myers ’02 and Daniel Spratlan ’05.

Soprano Laquita Mitchell ’99 is a soloist on the recording of Paul Moravec’s  Sanctuary Road, an oratorio about the Underground Railroad based on the documentary writings of African American civil-rights activist William Still.

Adam Luebke ’04 is chorus master for the Buffalo Philharmonic Chorus, tenor Timothy Fallon ’03 is a soloist, and Ryan Russell Brown ’14  and Stephen Karr ’04 sing in the chorus in the recording of Richard Danielpour’s oratorio The Passion of Yeshuah.

Benedict Sheehan ’01 is the chorus master and Elizabeth Peters Frase ’99 sings with The Saint Tikhon Choir and Madeline Apple Healey '13 sings with the Clarion Choir in the recording of Alexander Kastlasky’s Requiem. Additionally, Charles Bruffy, who serves on the faculty for Westminster’s Summer Conducting Institute, and Joseph Charles Beutel, a CoOPERAtive Program alumnus, are part of this recording.

Alumni Chris Jackson’11, Fiona Gillespie’10, Madeline Apple Healey '13 and Rebecca Myers ’02 are members of the Skylark Vocal Ensemble, nominated for the recording Once Upon a Time.

Makeda Hampton ’09 is a member of the Metropolitan Opera Chorus in the recording of Gershwin’s Porgy & Bess.

Best Instrumental Solo
Congratulations also go to Yannick Nézet-Séguin, who studied conducting at Westminster for two summers and was awarded an honorary Doctor of Music in 2015.  He conducts The Philadelphia Orchestra in the recording Destination Rachmaninov - Arrival with pianist Daniil Trifonov.

About the GRAMMY Awards

The GRAMMY Award is presented each year by the Recording Academy to recognize achievements in the music industry. The winners of the 2021 GRAMMY Awards will be announced during a live television broadcast on Jan. 31, 2021. Westminster’s choral ensembles have been nominated and received GRAMMYs for a number of recording projects. The most recent was the Westminster Williamson Voices recording of James Whitbourn’s Annelies, conducted by James Jordan.