This article is part of a Westminster Conservatory student's research project that examines Alan Hovhaness’s music for clarinet. 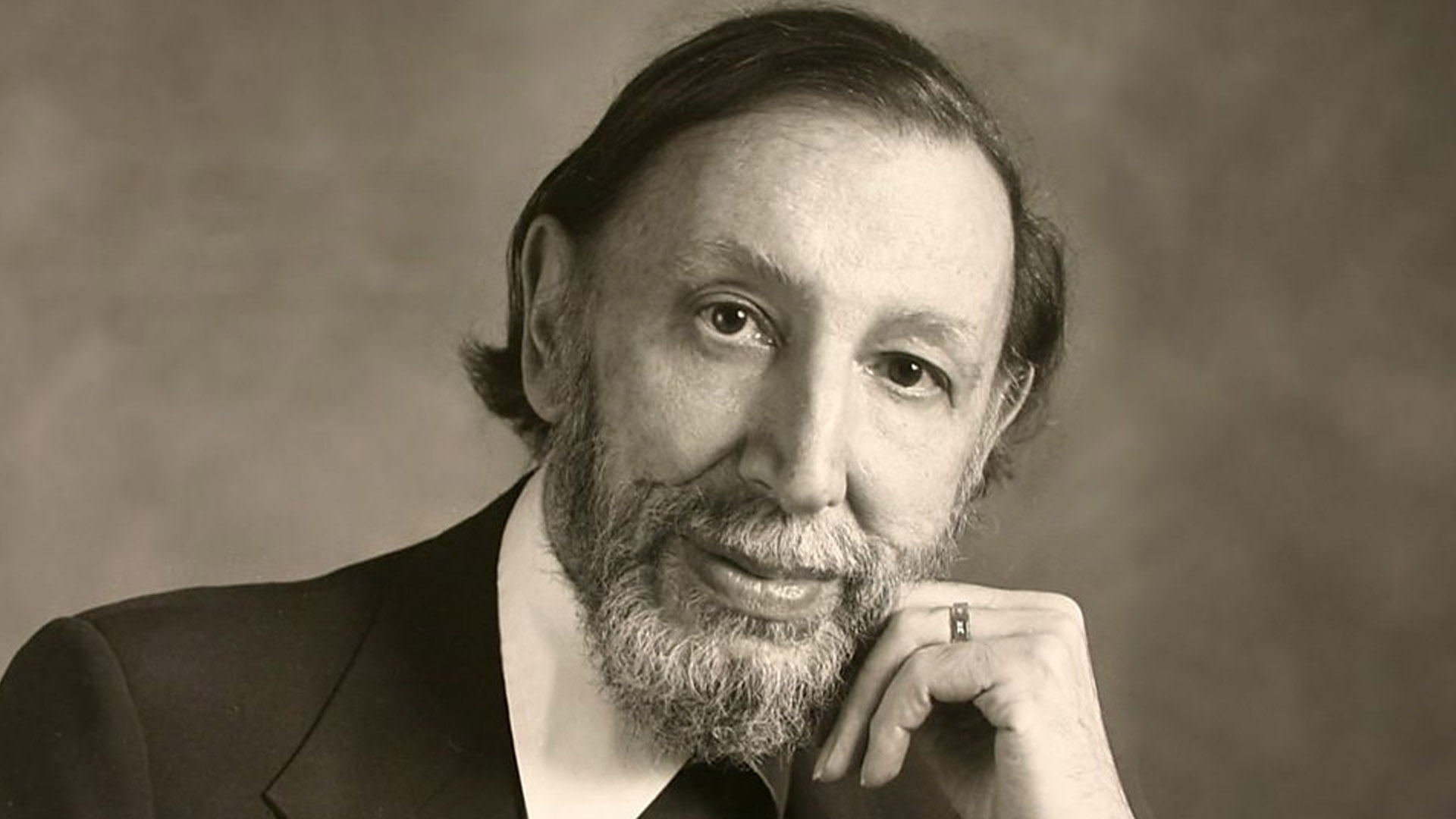 ”The worthiest creative art has been motivated consciously or unconsciously by the desire for the regeneration of mankind.”(Hovhaness, 1940)

This summer marks the 20th anniversary of the passing of a titan of American modern music: Alan Hovhaness. Born in Somerville, Massachusetts in 1911 to an Armenian father and a mother of Scottish descent, Hovhaness died on June 22, 2000 in Seattle, Wash. He began composing at age fourteen and from its beginnings his music had a distinctive sound, revealing inspiration from Armenian sacred music. The teachings of his spiritual guide - painter and mystic Hermon di Giovanno, his love of medieval and renaissance polyphony, his lifelong passion for the musical traditions of the Far East – Indian, Japanese, Korean, and his boundless wonder at nature and astronomy molded his compositional style. Alan Hovhaness’s stated aim was “to create a monumental style of composition, simple enough to inspire all people, … to inspire all mankind with new heroism and spiritual nobility.” (Hovhaness,1940). He also declared: “Mountains are music. They are melodic lines… the universe itself I always imagine as being sound.” (Hovhaness, 1967)

Alan Hovhaness’s catalog consists of over 400 opus numbers, including 67 numbered symphonies, chamber pieces written for a wide variety of ensembles, choral music, cantatas, and several ballets commissioned by Martha Graham. From his hymns, to the gem for solo clarinet “Lament” (1935), to his most widely performed work - the second symphony, commissioned by Leopold Stokowsi and  titled “Mysterious Mountain,” to the otherworldly “Saturn” for mezzo soprano, clarinet, and piano (1971) to his orchestral piece with taped whale sounds “And God Created Great Whales” (1970), his music moves audiences with its linear, generous, swelling yet simple original melodies and a “sense of balance geared to Bach and Mozart and not the romantics” (Rosen, 2020).

Westminster Conservatory’s consistent promotion of Alan Hovhaness’s music has been spearheaded by Dr. Marvin Rosen – one of the foremost experts on Hovhaness’s work and a noteworthy pianist, lecturer, musicologist, award winning radio personality, and faculty member. Hovhaness visited Princeton in 1980 and remained connected to the town’s musical life through his enduring friendship with Dr.Rosen.

In an interview I conducted in July 2020, Marvin Rosen revealed that his lifelong dedication to the composer’s music was propelled by an “epiphany” he experienced at age 16 listening to Hovhaness’s Concerto No. 2 for violin and string orchestra. Through music history classes, lectures, concerts, and recordings Dr. Rosen has introduced many generations of students and music lovers of the greater Princeton community – and beyond - to the appreciation of the unique, rich, emotional and fascinating sound of Hovhaness’s music. Rosen dubs him “one of the most prolific composers of all time” and declares “his music sounds like nobody else’s, which is a true sign of genius.”

The effort to promote Hovhaness’s compositions expanded outside the Westminster community into Princeton’s musical life, with cellist Christina Gullans recording the latest CD with the composer’s works, Across the Ages, Albany Records, 2020.

Throughout his life, spanning almost the entire 20th century, Alan Hovhaness remained engaged in the society’s struggle for justice and through his music and his lectures he proved to be “a humanist, an environmentalist and an advocate of global integration, equality, and unity.” (Rosen, 2020).  In 1971 he ardently questioned: “We live in a dangerous period. … What’s the use of having the greatest country in the world, if we have killed our soul?” Alan Hovhaness’s complex and lofty legacy stands as a beacon inspiring present and future generations of musicians.
________________________

Veronica Li, high school junior, is one of many Princeton children who see Westminster Conservatory of Music as their extended family.  She enrolled in the early childhood program at age 2 and completed it with Luanne Longenecker. She then took numerous other classes: piano (Marion Zarzeczna, Galina Prilutskaya), recorder (Timothy Urban), clarinet (Kenneth Ellison), theory (Teresa Lim), theory and analysis (Carmen Mateiescu). She has been consistently volunteering with the Westminster Community Orchestra concerts.
**********
Photo: Alan Hovhaness, by permission of Crystal Records, CD815 and CD816.  ©Crystal Records, 2001 and 2002.