Lanier will discuss social media and its effect on society 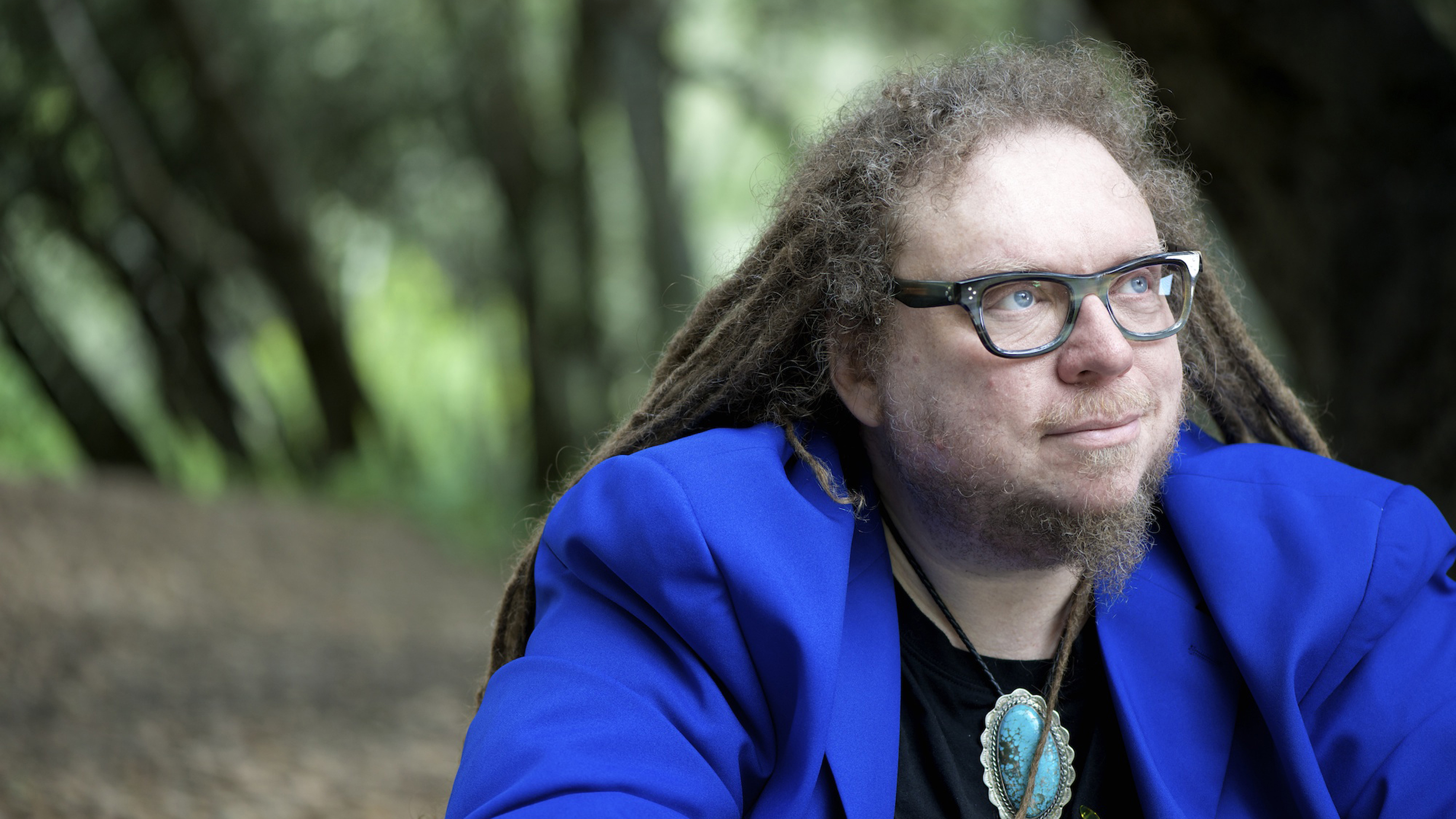 Jaron Lanier, the Silicon Valley visionary who coined the term “virtual reality,” will present the 2018 Business of Media Lecture at Rider University on Nov. 13 at 7 p.m. The event is free and open to the public.

The topic of Lanier’s presentation is “Social Media: Addiction, Deceit and Manipulation,” which will build upon his most recent book, Ten Arguments for Deleting Your Social Media Account Right Now, published in 2018.

The lecture is made possible through the generous support of Rob Hagedorn ’81 and presented in conjunction with Rider’s Department of Communication, Journalism, and Media. Previous iterations of the annual Business of Media Lecture at Rider University have included appearances by Comcast Senior Executive Vice President David Cohen and Kevin Maney of Newsweek.

"Few people in the world have provided such consistent and thoughtful commentary on technology and its effects on society as Jaron Lanier,” says Jonathan Millen, dean of Rider’s College of Liberal Arts and Sciences. "His perspective on social media will surely make you question, and maybe even reconsider, your attachment to the device in your pocket."

Lanier has been associated with modern technological innovation from its infancy to the present. He founded the first company to sell virtual reality products, and he has been a founder or principal of startups that were later acquired by Google, Adobe, Oracle and Pfizer. He’s currently an interdisciplinary scientist at Microsoft Research. He does not operate social media accounts of his own.

Lanier has written four other books that, like his latest, explore the social impact of technology, internet politics, and business and technology. His first book, You Are Not a Gadget, A Manifesto, notably criticized the evolution of the internet and its effect on individuals and culture. For his second book, Who Owns the Future?, which examines the Big Data phenomenon, Lanier was awarded the 2014 Peace Prize of the German Book Trade, one of the highest literary awards in the world. He has received many other accolades for his work, including being named, in 2010, to Time magazine's list of the 100 most influential people in the world.

In addition to being an author and computer scientist, Lanier is a musician and artist who has been active in the world of new "classical" music since the late 1970s. He is a pianist and a specialist in unusual musical instruments, especially the wind and string instruments of Asia. He maintains one of the largest and most varied collections of actively played rare instruments in the world.

“Social Media: Addiction, Deceit and Manipulation” will take place in the Cavalla Room inside the Bart Luedeke Center on Rider’s Lawrenceville campus. Advanced registration is requested by visiting rider.edu/lanier. A book signing will follow the lecture.

For Rider students only, a pre-event discussion will be held on Nov. 6 at 6:30 p.m. in the NJM Community Room.