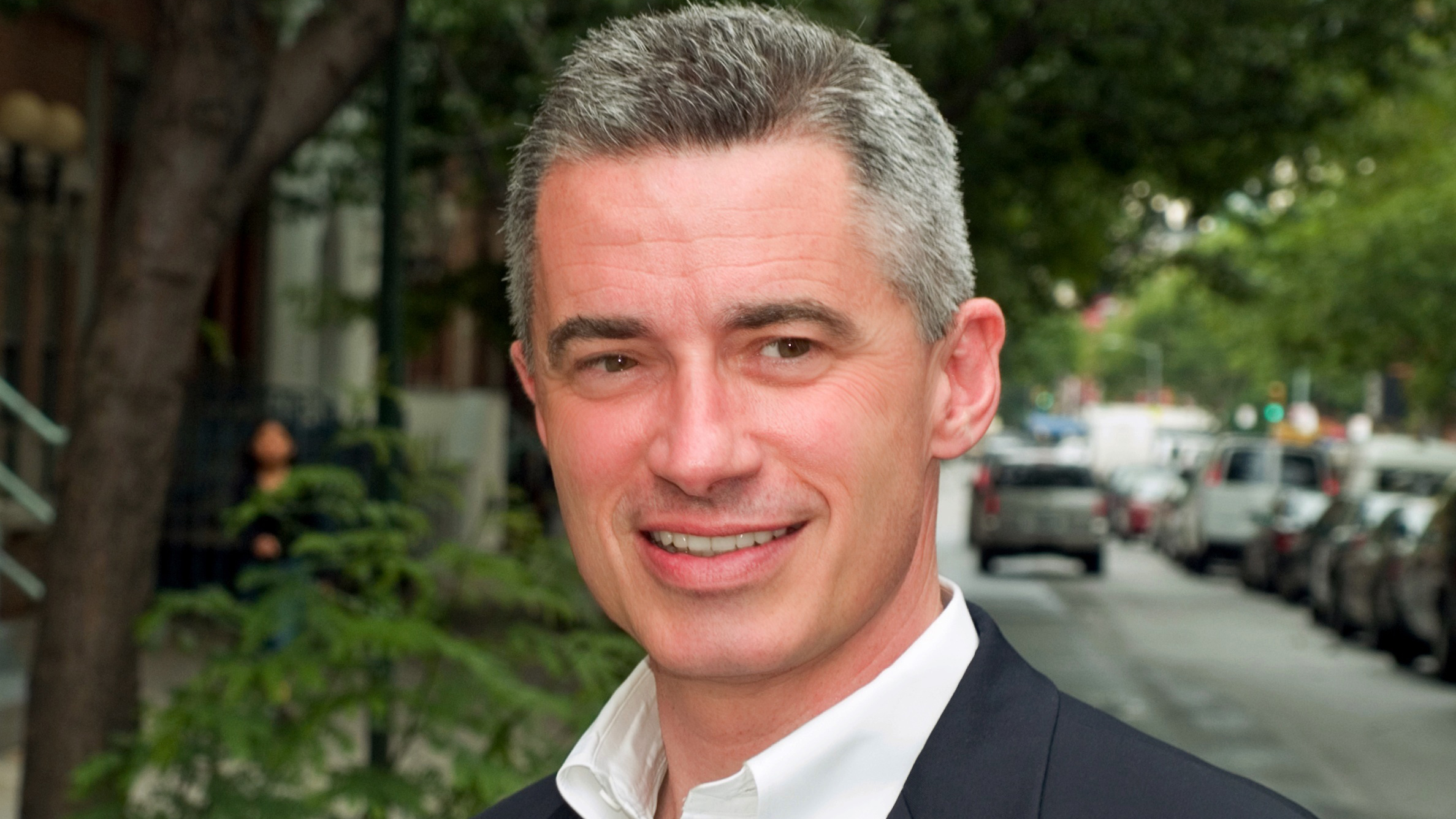 The Rebovich Institute for New Jersey Politics at Rider University will welcome James E. McGreevey, the former governor of New Jersey, to campus for an event on Feb. 10.

"An Evening with James E. McGreevey" will feature remarks by McGreevey at 7 p.m. in the Mercer Room (inside Daly Dining Hall) followed by a Q&A session.

Gov. McGreevey was elected the 51st governor of New Jersey in 2001. His accomplishments include closing a $14 billion budget gap and balancing the state budget without raising sales or income taxes and undertaking ambitious job-creation programs and the largest school construction project in the country. He signed landmark state environmental protections into law and also enacted the state's first ban on pay-to-play contributions from government contractors.

Gov. McGreevey became the nation's first openly gay governor when he declared on in 2004 that he was a gay American and would resign from office after acknowledging a relationship with a staff member. His 2006 autobiography, The Confession, recounted the tension between his public and private selves that led to that moment.

"I'm eager to hear Gov. McGreevey's reflections on his time in office, his advice for students and his thoughts on the current political climate," says Micah Rasmussen, director of the Rebovich Institute who served as McGreevey’s press secretary while in office.

Before becoming governor, Gov. McGreevey served as the mayor of Woodbridge, N.J., and in the state senate. He received a bachelor's from Columbia University, a master’s from Harvard University and a law degree from Georgetown University.

After leaving office, Gov. McGreevey earned a Master of Divinity from General Theological Seminary and began working with Integrity House, an addiction treatment facility in Newark, N.J., and the Hudson County Correctional Center, in addition to serving as director of the Jersey City Employment and Training Program.

“In the 15 years since he left office, Gov. McGreevey has led an incredibly effective effort to help women re-enter society after completing prison terms,” Rasmussen says.

"An Evening with James E. McGreevey" is free and open to the public, but advanced registration is requested by visiting rider.edu/governor-mcgreevey.