Westminster Choir travels to the West in January

Tour includes performances in Seattle, Boise and Salt Lake City, as well as the Los Angeles and San Diego areas 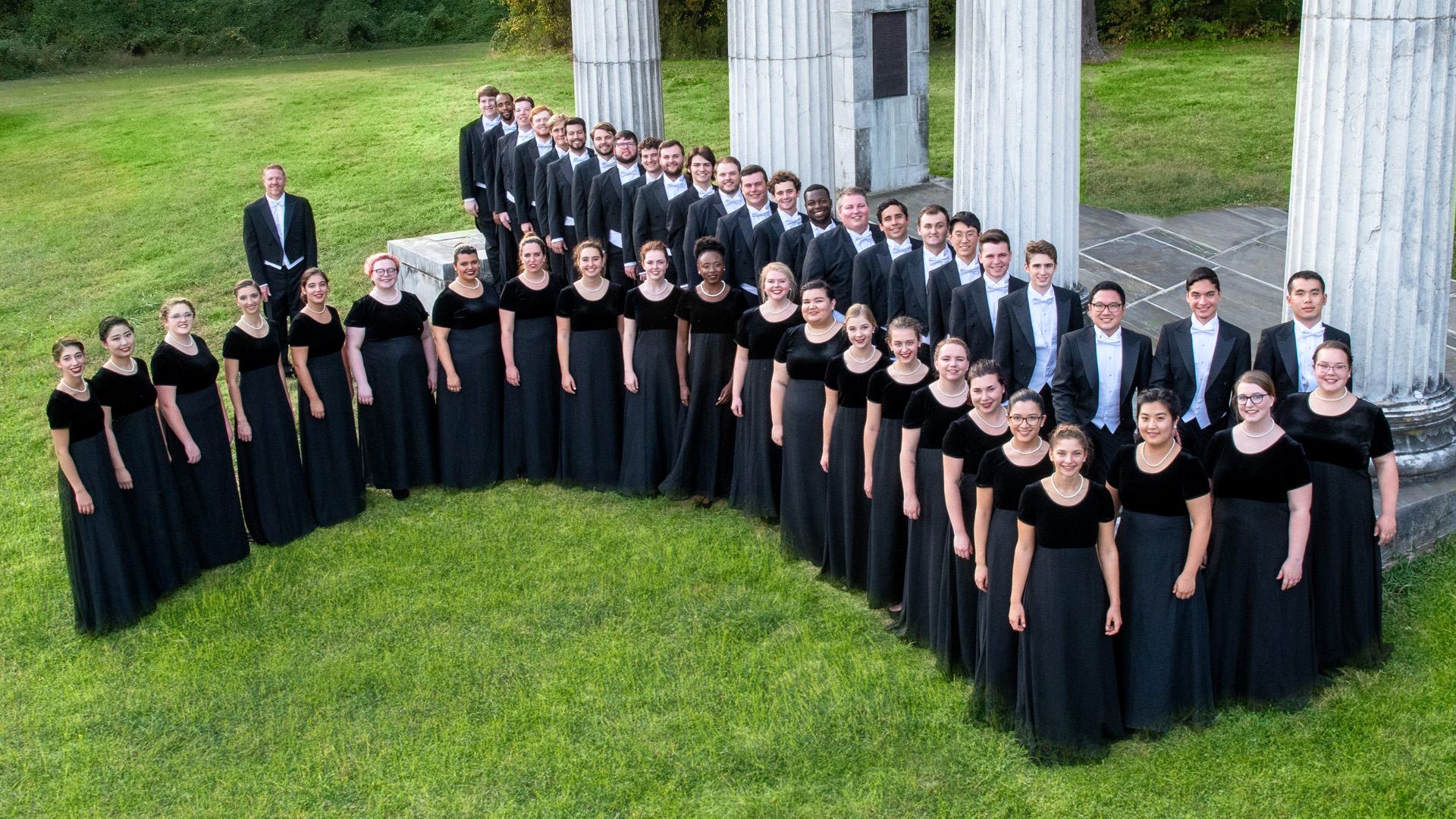 January 9 the Westminster Choir and conductor Joe Miller will travel to the western United States for its 2020 tour, which includes performances in Seattle, Boise and Salt Lake City, as well as the Los Angeles and San Diego areas. They will also present workshops for high schools and colleges along the tour route.

Their program will celebrate the 100th anniversary of the ensemble’s founding in 1920, and it will feature repertoire rooted deep in the Westminster Choir's history.  A highlight will be Benjamin Britten's Hymn to Saint Cecilia, reflecting Westminster Choir's spirit and mission as it has "appeared and inspired" thousands of choral musicians over the past century. Other works include Daniel Elder’s O Magnum Mysterium, Frederick Hall’s arrangement of Steal Away, Jake Runestad’s Let My Love Be Heard, Arnold Schönberg’s Friede auf Erden and Psalm 96 by Westminster faculty member Christian Carey.

Westminster alumni and students interested in learning more about a Westminster education are invited to visit the recordings table to say hello to Westminster representatives and choir members.

In addition to these performances, ensemble’s 2019-2020 season includes a concert tour of the western United States; a performance of J.S. Bach’s St. Matthew Passion at the Baldwin Wallace Conservatory of Music’s Bach Festival 2020; a 100th Anniversary concert at Westminster Presbyterian Church in Dayton, Ohio, where the Westminster Choir was founded in 1920; concerts and broadcasts at its home in Princeton; and its annual residency at the Spoleto Festival U.S.A.