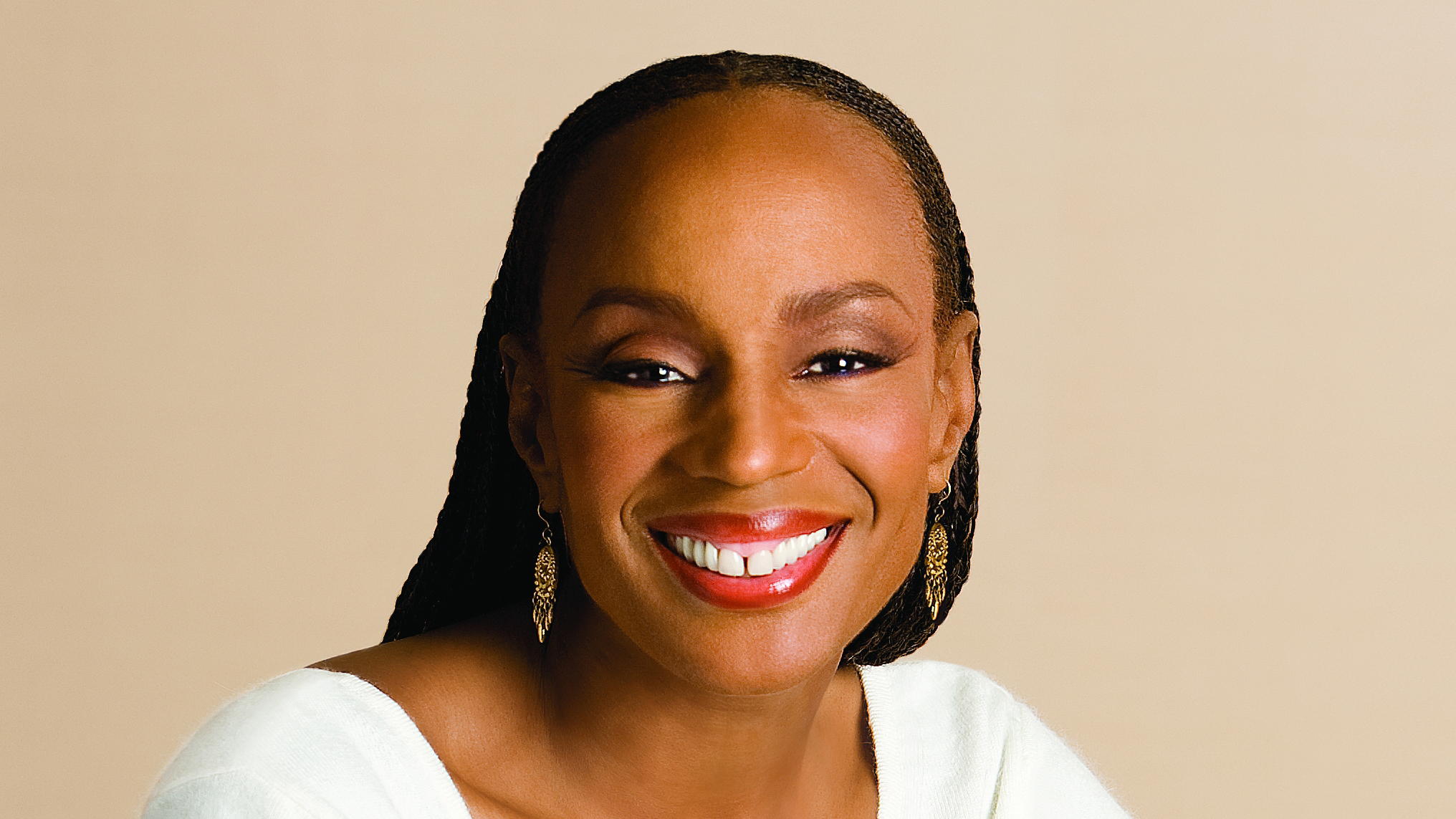 Editor-in chief emeritus of Essence magazine Susan L. Taylor will present the 2019 Business of Media Lecture at Rider University on Nov. 7. The event is free and open to the public. The topic of her lecture is "Pioneering Voices in Media.”

Taylor spent 27 years as the chief editor of Essence magazine and is credited with building the popular magazine's brand. Under her guidance, the publication's readership soared to eight million and the Essence brand expanded into book publishing, broadcasting, eyewear, hosiery, its own fashion catalog, the Essence music festival and empowerment seminars.

"Susan L. Taylor has made a notable impact on the media industry both through her leadership and through her philanthropic efforts," says Dr. Kelly Bidle, dean of Rider’s College of Liberal Arts and Sciences. "Each year we have been fortunate to have outstanding speakers at the annual Business of Media Lecture and we're proud she will join the ranks of these contributors."

Taylor is the first and the only African American woman to be recognized by the Magazine Publishers of America with the Henry Johnson Fisher Award — the industry's highest honor — and the first to be inducted into the American Society of Magazine Editors Hall of Fame. She is the recipient of scores of prestigious awards, including presidential citations, Image Awards and the NAACP President's Award for Visionary Leadership.

Taylor is also the founder of the National CARES Mentoring Movement, which is devoted to breaking the cycle of intergenerational poverty among African Americans. It is the fastest growing mentor-recruitment organization in the nation. In 58 U.S. cities, local CARES affiliates recruit, train and deploy caring adults to schools and a wide variety of youth-serving organizations to serve as mentors, tutors, reading buddies and role models. To date, National CARES has recruited more than 130,000 mentors.

The annual Business of Media Lecture at Rider University is made possible through the generous support of Rob Hagedorn ’81. This year it is presented in conjunction with Rider’s Department of Communication and Journalism and the student group Tapestry, which provides opportunities to foster reflection of the cultural and life experiences of underrepresented populations.

"Pioneering Voices in Media" will take place in the Cavalla Room of the Bart Luedeke Center from 11:30 a.m. to 1 p.m.