Seven new members elected to Rider’s Board of Trustees 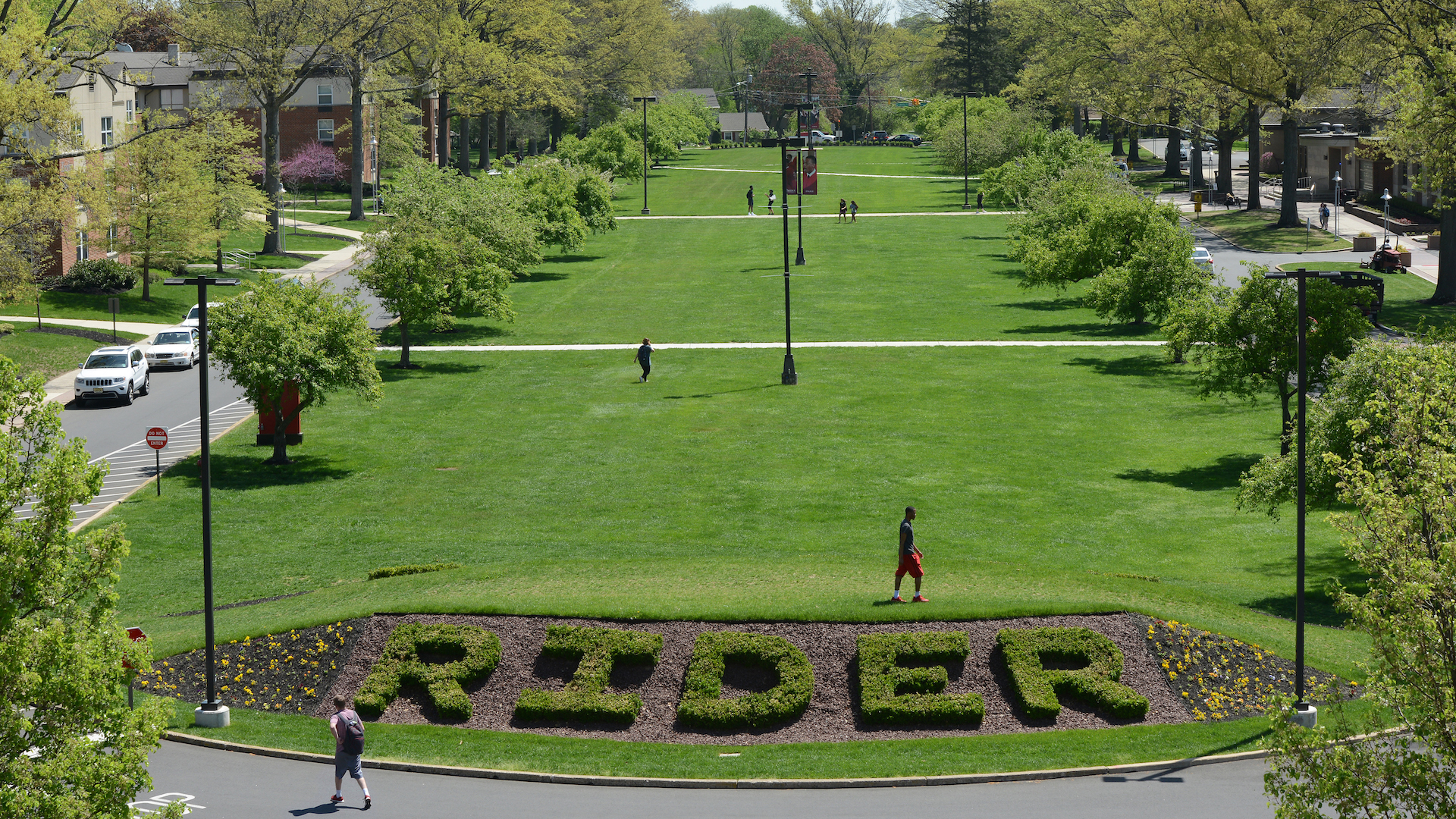 This summer, the Board of Trustees of Rider University elected six new members, whose terms began July 1. A seventh Trustee who filled a vacancy earlier this year also officially began a new term in July. All are first-time Rider Trustees.

The new Trustees are:

“With their tremendous leadership experience and strong ties to Rider, each of our new Trustees brings great value to the University. I look forward to working with them closely to advance Rider’s mission,” said Board Chairman Robert S. Schimek ’87.

James P. Bush ’80 rose to become president of global network and international consumer services at American Express before retiring last year. During his 30-year career at the company, Bush was integrally involved in some of the company’s largest and most successful business launches.

Bush received a Bachelor of Science in Commerce with a major in accounting from Rider and completed graduate studies at DePaul University. He is an inaugural member of Rider’s College of Business Administration Hall of Fame, has hosted students at American Express and spoke last year at the College’s BRONCx talk to promote international study tours and discuss the benefits of international experiences for students. Bush is also a member of the Global Policy Forum at Penn State University, the president’s council at Valley Health System in New Jersey, and the advisory board of Table to Table, a food rescue program in Northern New Jersey.

Patricia A. Hartpence ’78, ’86 has held positions of increasing responsibility in many areas of the NJM Insurance Group including corporate systems, underwriting and human resources. As Corporate Giving Officer, she is involved with charitable giving, sponsorships and the employee matching programs as well as community outreach and volunteerism.

Hartpence, who received a Bachelor of Science in Commerce with a major in business administration and a Master of Business Administration from Rider, is also an inaugural member of Rider’s College of Business Administration Hall of Fame. She is a member of the Gail Bierenbaum Women’s Leadership Council​ at the University, where she has participated in the mentoring program since 2014. She has served on the boards of HomeFront, Junior Achievement (Central Board) and Kidsbridge and is a member of the American Heart Association’s executive leadership team for the Central New Jersey Heart Walk.

Warren Hirschhorn ’73 has more than 30 years of financial service and valuation experience. Now retired, he provided expert advice and guidance to the alternative asset advisory segment as vice chairman of Duff & Phelps. His focus included analyzing the value of both equity and debt securities and investment portfolios. In particular, Hirschhorn specialized in valuing illiquid financial securities, private placement and other financial assets in connection with financial reporting requirements.

Hirschhorn was previously a managing director with Standard & Poor’s Corporate Value Consulting and a director at Houlihan, Lokey, Howard & Zukin, where he provided various financial advisory and corporate financial services to Fortune 500 clients. Hirschhorn received a Bachelor of Science in Commerce with a major in finance from Rider and a Master of Business Administration from Adelphi University. He joined the Executive Advisory Council of Rider's College of Business Administration in June 2016 and played an active role in supporting the strategic initiatives of the College and advising on maintaining a relevant core business curriculum.

Marc A. McKithen ’96 has worked for the City of Trenton since 2010. He was appointed city attorney in 2011 and chief judge of the Trenton Municipal Court in 2016. Prior to that, he practiced litigation, specializing in pharmaceutical, biological and chemical arts at Fitzpatrick, Cella, Harper and McCloy and Milbank Tweed law firms for nine years. While in law school, McKithen served as a student law clerk to the Honorable Joseph A. Greenaway of the U.S. District Court for the District of New Jersey.

McKithen received a Bachelor of Science in Chemistry from Rider, a Master of Science in Organic Chemistry from the University of North Carolina at Chapel Hill and a Juris Doctor from the Benjamin N. Cardozo School of Law of Yeshiva University. A member of the track and field team while at Rider, McKithen currently serves as Trustee of National Junior Tennis and Learning of Trenton, serving under-resourced youth through tennis, education and mentoring programs.

Michael Restuccia ’81 has more than 30 years of health care information technology experience. In 2016, Restuccia was recognized by Computerworld as a Top 100 Chief Information Officer. Under his leadership, the Penn Medicine information systems team was recognized as a consistent “Most Wired” award winner over the last decade. Additionally, Restuccia is also the recipient of a Smart CXO award from Philadelphia Smart CEO Magazine, given in recognition of his leadership in maintaining and building on Penn Medicine’s implementation of technology and innovation to advance patient care.

Prior to joining Penn Medicine in 2006 as CIO, Restuccia was president of MedMatica Consulting Associates, a health care information technology consulting firm recognized as a four-time recipient of the Inc. Magazine 5,000 "Fastest Growing, Privately Held Companies in the US and the Philadelphia Region." He received a Bachelor of Science in Commerce with a major in accounting and decision sciences from Rider and a Master of Business Administration from Villanova University.

Janet L. Russell ’10 is an executive director at Educational Testing Services (ETS), accountable for leading and shaping Operations strategic services that align with the strategic direction of internal business partners. Russell also served as senior director responsible for the program management team supporting an ETS assessment product. Prior to joining ETS, Russell worked as a senior engineer for several companies, including Lockheed Martin's Mission Systems and Training Division, which provides surface, air and undersea capability applications for the U.S. military.

Russell is a member of the Gail Bierenbaum Women’s Leadership Council at the University. She graduated from Tuskegee University with a Bachelor of Science in Electrical Engineering and from Rider with a Master of Arts in Organizational Leadership.

In addition to the newly elected members, two Trustees, Al Baptiste ‘80 and Bruce DiDonato ’76, retired from Board service on June 30 following the completion of three consecutive three-year terms each, the maximum allowed.

“We’ve been fortunate to benefit from Al and Bruce’s service and generosity,” said Rider’s president, Gregory G. Dell’Omo, Ph.D. “Not only their success but their character represents the best of Rider, and I’m grateful for their many contributions to the University.”