Rider University and Kaiwen Education mutually agree not to extend contract and pursue alternate relationship; Rider Board of Trustees approves plan for new Westminster College of the Arts 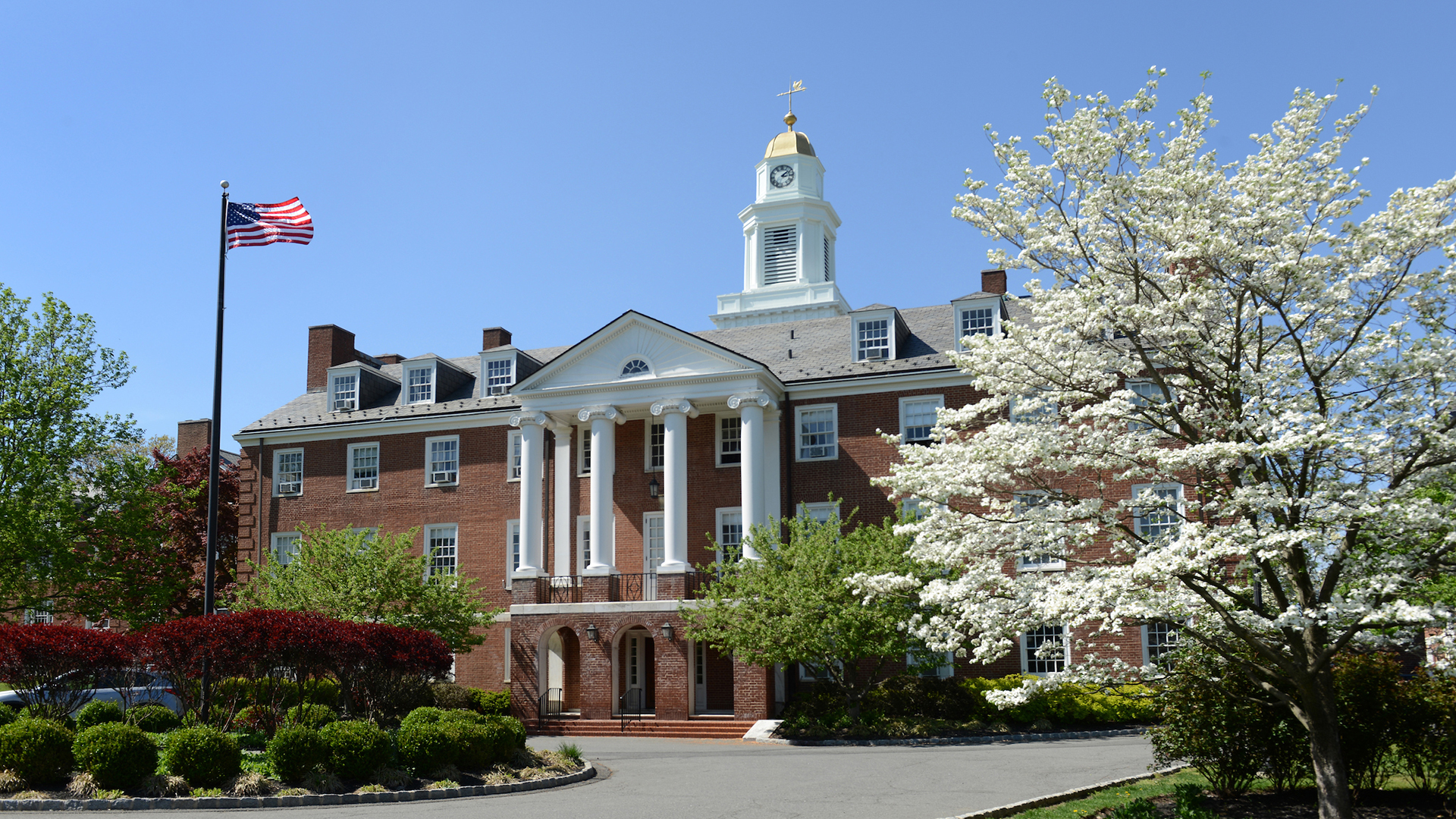 Rider University’s Board of Trustees and Kaiwen Education announced today that the two parties have mutually agreed not to extend the Purchase and Sale Agreement (PSA) for Westminster Choir College and explore an alternative relationship between the two entities. The decision not to extend the PSA between Rider and Kaiwen ends a lengthy and comprehensive process that sought a buyer to operate Westminster on its campus in Princeton.

“Throughout this process, we have continually sought to preserve and enhance Westminster’s legacy as a world-class institution, and we made every effort to maintain the College in Princeton,” said Rider President Gregory G. Dell’Omo, Ph.D. “Given the enormous complexity of the transaction, it became increasingly clear that partnering with an outside entity, even one as well-intentioned as Kaiwen, was not feasible on a viable timeline.”

Dell’Omo added, “Although we determined not to extend the PSA effective June 30, 2019, we have already begun conversations with Kaiwen’s leadership regarding meaningful areas for cooperation and collaboration.”

Rider and Kaiwen have formalized an agreement that allows for both institutions to work together over the next three years on academic and artistic initiatives.

The search came at the recommendation of a Special Committee the Rider Board of Trustees convened to study ways to strengthen the University, which included the potential consolidation of the two campuses. But recognizing the strong traditions and history associated with the Princeton campus, the University chose to search for a suitable partner that would preferably commit to operating Westminster in Princeton.

“The Board and the administration appreciate the special connection that Westminster has to Princeton, which is why we went to extraordinary lengths to seek a future based in that community,” said Board Chairman Robert S. Schimek. “Now that it is clear that transferring Westminster Choir College to an external partner is not possible, it is our continuing responsibility to enact a plan that serves the best interests of the entire University. It is not financially feasible to allow Westminster to continue on its present course as a separate, fully operational campus seven miles apart from Rider’s Lawrenceville campus.”

In working to create a sustainable future for Westminster, the Board returned to the Guiding Principles that have shaped the decision-making process since the beginning of the Special Committee's study. Those principles include achieving financial stability for Westminster and Rider and preserving the College’s mission, culture and reputation.

The new plan envisions a fully integrated campus and robust Westminster College of the Arts that goes beyond the consolidation option proposed by the Special Committee in 2016. The Westminster College of the Arts encompasses Westminster Choir College in Princeton and the School of Fine and Performing Arts in Lawrenceville, as well as the Westminster Conservatory, which will continue to operate in multiple locations. The plan also proposes that Rider/Westminster explore the possibility of retaining a footprint on the Princeton campus — dedicated in part to the activities of the Conservatory, with possible academic and artistic opportunities for students.

“The plan has the potential to realize the goal of a strong and thriving Westminster College of the Arts that builds on both existing and proposed programs and facilities and most effectively serves 21st century students,” said Dr. Marshall Onofrio, Dean of The Westminster College of the Arts. “It is my hope that students, faculty, staff, and alumni will unite around this opportunity and participate in creating a new chapter in Westminster Choir College's illustrious history.”

While it continues to enjoy a world-class reputation, Westminster Choir College has faced deficits throughout its history, including the era that preceded, and led to, its merger with Rider in 1992. Since then, the University has made significant investments in the College, including improvements to facilities, support for performances and tours, and significant financial aid for students.

“Rider has never wavered from its commitment to supporting and sustaining Westminster Choir College since the initial merger in 1992,” Dell’Omo said. “The new plan to integrate the two campuses represents another investment in the future of the College that we believe will also accelerate reinvestment in Rider and create a very strong, resilient and cohesive University.”

He continued, “In the coming weeks, administrators, faculty and staff will begin working on the specific tasks that will culminate in the move of Westminster Choir College to the Lawrenceville campus for the fall 2020 semester.”