Research by Dr. Stefan Dombrowski suggests a disparity between what tests say they measure and what they actually do 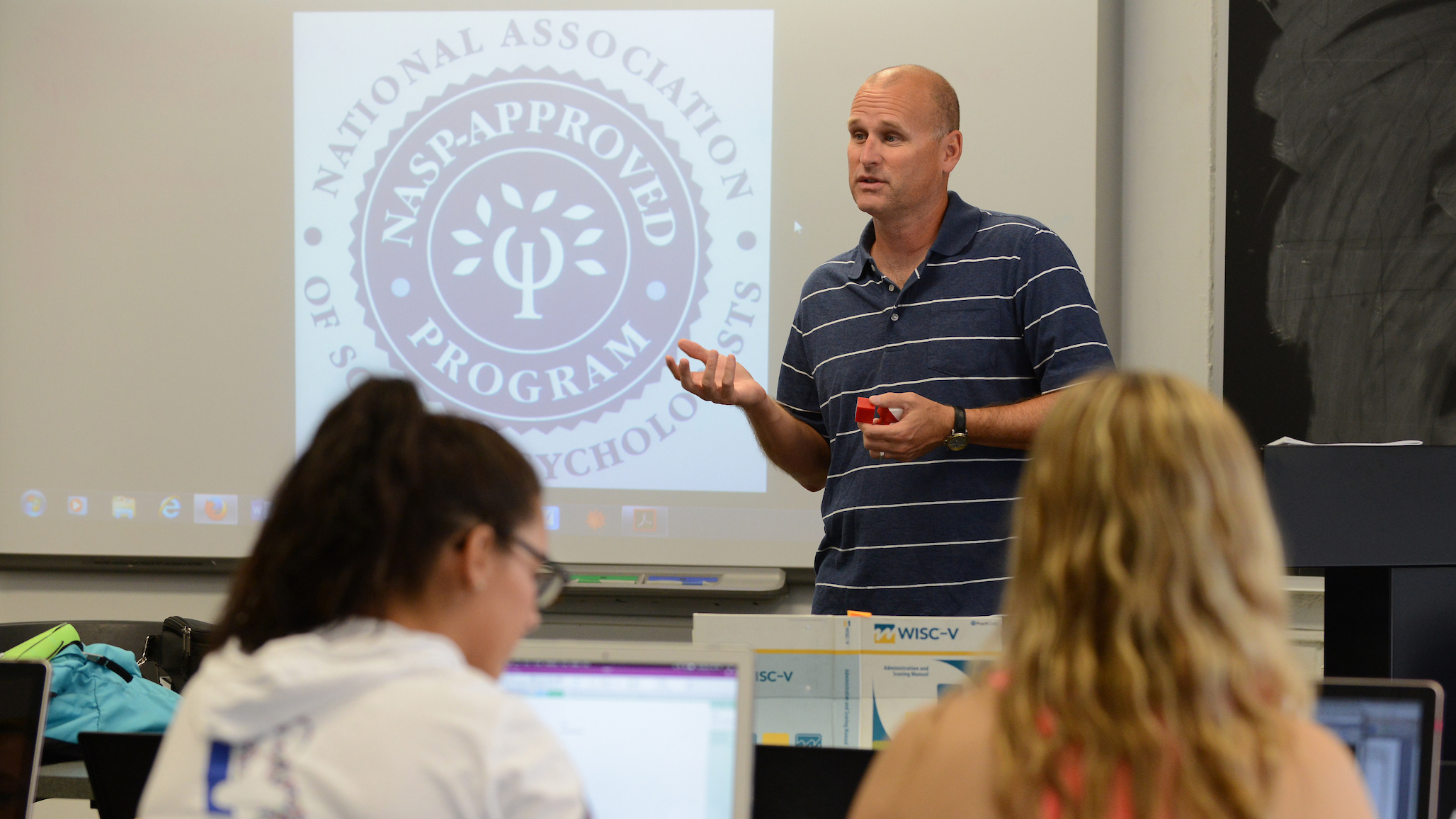 The approach to interpreting IQ tests is fundamentally flawed, according to research conducted by Dr. Stefan Dombrowski, a professor in Rider University's school psychology program.

“It’s not that the IQ tests are inherently bad or wrong — it’s the interpretive approach that’s being ascribed to them that is problematic,” Dombrowski says.

Dombrowski's research could have significant implications.

“When millions of children are administered these tests and there’s potential for misinterpretation and misapplication, I think that’s a problem,” he says.

Dombrowski first came upon an unexpected finding related to test analysis while conducting research 15 years ago. “I was doing review and critique of an IQ test,” he recalls, “and I noticed a disparity between what the test publisher said the instrument measured, and what my independent analysis said it actually measured. I wondered, why is that the case?”

He began taking a closer look at additional cognitive ability tests and found similar results. With few exceptions, he says the interpretive manuals provided by publishers were not supported by independent empirical analyses.

“My independent analyses suggested a more parsimonious approach to interpretation than what the test publishers claimed,” Dombrowski says. “Those with a background in psychometrics (the science of measuring mental capacities and processes) might question the statistical analyses they used to substantiate their models. In fact, if many of these technical manuals were subjected to blind peer review, I suspect aspects would be rejected as having a less complete scientific foundation.”

Even though IQ tests are complex and offer many scores to interpret, Dombrowski says that to use these tests in a way that is not supported by empirical evidence is inappropriate.

“When independent research suggests that a test does not measure what it claims to measure in the test’s technical manual, then interpreting the test in that manner may amount to nothing more than psychometric phrenology, yielding potentially inaccurate diagnostic decisions about children that could have a significant impact on their lives,” he says.

Dombrowski believes a greater emphasis needs to be placed on educating the psychologists of tomorrow when it comes to assessment. “I think the training needs to change with an increase in emphasis on understanding what the evidence suggests these tests actually measure.”

Despite the inconsistencies he has studied, Dombrowski is still optimistic they can be fixed.

The result, from his perspective, would be a win-win.

"Psychologists would feel a little bit better about what they’re interpreting, accurate decisions could be made about children and test publishers could generate a profit from their hard work,” he says.