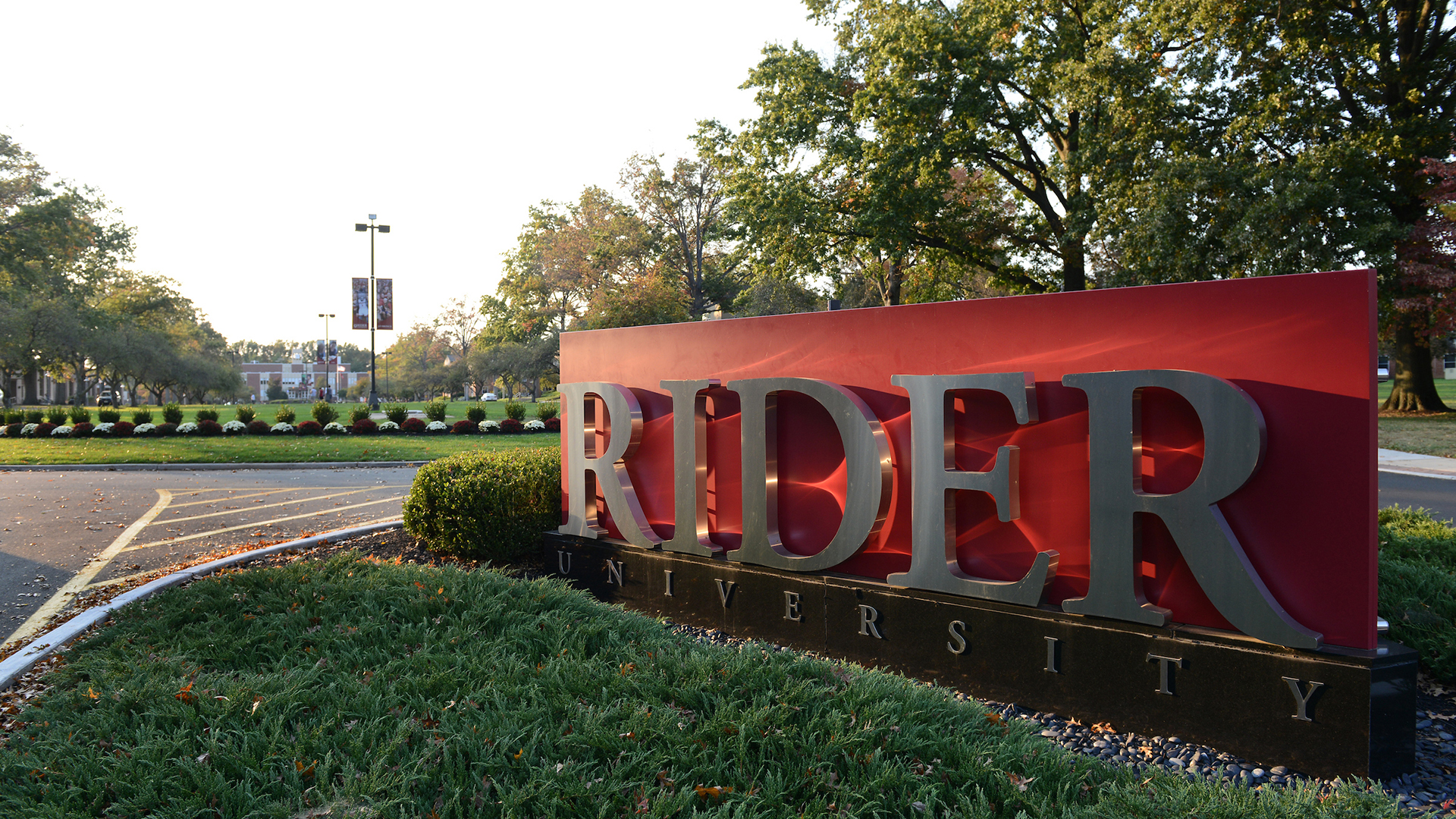 The U.S. Environmental Protection Agency (EPA) recognized Rider University this month as an Individual Conference Champion in the 2018-19 College and University Green Power Challenge. Rider currently uses more green power than any of the 11 schools in the Metro Atlantic Athletic Conference.

"Rider is committed to leading on sustainability issues in higher education and playing a role in creating a better environmental future for Rider students and all students," says Melissa Greenberg, the University’s sustainability manager.

Since April 2006, EPA’s Green Power Partnership has tracked and recognized the collegiate athletic conferences with the highest combined green power use within the program. The Individual Conference Champion Award recognizes the school that uses the largest amount of green power in a qualifying conference.

Rider beat its conference rivals by using nearly 14 million kilowatt-hours of green power, representing 65 percent of the school’s annual electricity use. Rider is procuring renewable energy certificates from Renewable Choice Energy. This commitment to green power demonstrates a sustainable choice that helps to reduce the negative health impacts of air emissions including those related to ozone, fine particles, acid rain and regional haze.

According to the U.S. EPA, Rider's green power use of nearly 14 million kWh is equivalent to the electricity use of more than 1,000 average American homes annually.

The University is regularly recognized for its leadership and achievements in sustainability. The Princeton Review has named Rider among the most environmentally responsible colleges in its Green College Guide for eight straight years. The University is a charter member of Second Nature's American College and University Presidents' Carbon Commitment, now called the Carbon Commitment. The initiative focuses on reducing greenhouse gas emissions and achieving carbon neutrality as soon as possible. Since 2007, the University has undertaken an array of initiatives to reduce its carbon emissions, with the goal of being carbon neutral by 2050.