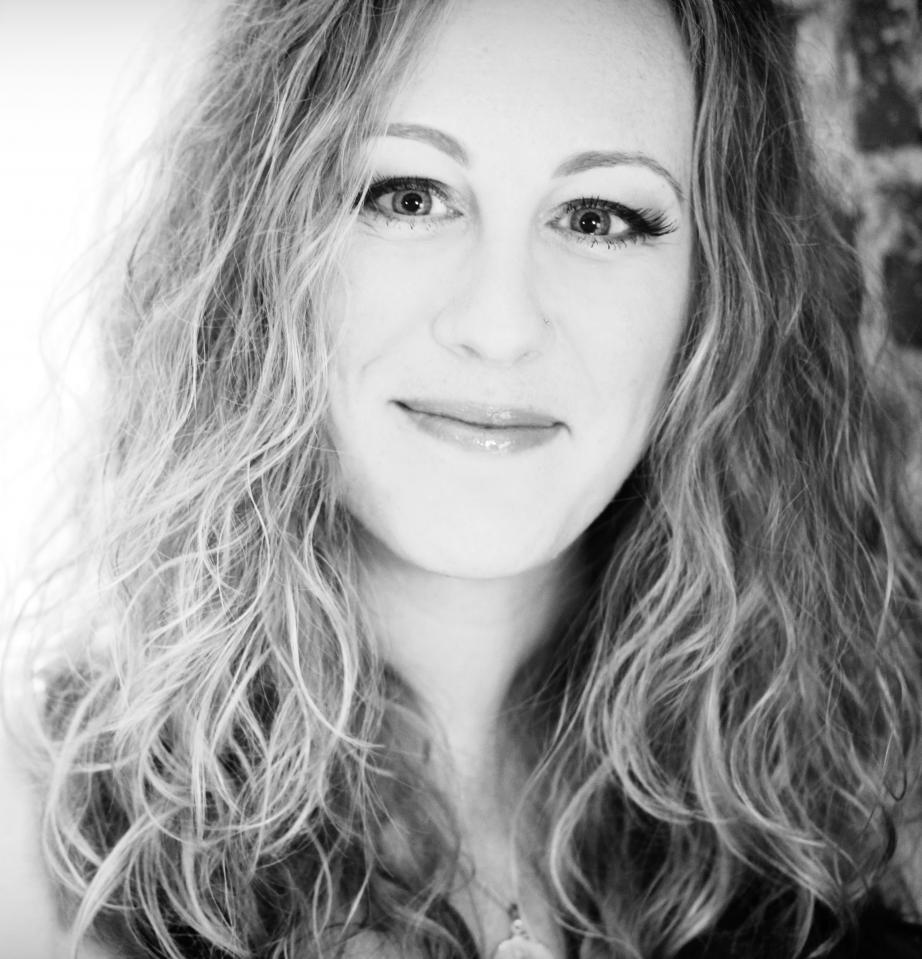 Soprano Victoria Browers has established herself as a versatile singer who is at home in various repertoires. As an avid performer of song and vocal chamber music, she has been heard in numerous venues throughout the US and her recital repertoire runs the gamut from the baroque songs of Henry Purcell to contemporary premieres. A program of Russian songs at the Roerich Museum in NYC, multiple appearances at the Stony Brook Chamber Music Festival, a concert featuring the music of Libby Larsen and an 80th birthday celebration of composers John Harbison and William Bolcom, both at Zipper Hall in Los Angeles, are among her favorites performances to date. Her collaborations and projects with cellist Khari Joyner, flutist Randolph Bowman, pianist JJ Penna, and pianist Kristina Marinova continue to fuel her passion for song.

As both a dedicated scholar and teacher of the art song repertoire, as well as new music, she is part of the Artist Faculty at SongFest in LA each summer. Through this work she has had the great pleasure to collaborate with American composers Tom Cipullo, Lori Laitman, Libby Larsen, Martin Hennessy and John Musto. Ms. Browers is an Adjunct Assistant Professor of Voice at Westminster Choir College where she teaches Song Literature courses and private voice. She is also the songSLAM Coordinator for Sparks & Wiry Cries, a global platform dedicated to art song spanning publication, live performance, and commission of new works.

On the opera stage, Victoria’s favorite performances include the Governess in The Turn of the Screw at Stony Brook University, Musetta in La Bohème with St. Petersberg Opera, the role of Nittilai in the world premiere of Vanraj Bhatia's opera, Agni Vasarsha at the Queens Festival of New Music, and Susanna in Le nozze di Figaro with Martina Arroyo’s Prelude to Performance program. She has performed with Chelsea Opera, Princeton Symphony Orchestra, Princeton Festival, Natchez Opera, Wintergreen Music Festival, The Britten-Pears Young Artist Programme, SongFest at Colburn, Songfusion, The Joy in Singing Organization, The Garden State Philharmonic, NJ Bach Festival, and Empire Opera.

Originally from Michigan, Victoria holds degrees in Vocal Performance from Stony Brook University, Westminster Choir College, and Ohio Wesleyan University. Additional studies and training programs include summers at The Britten-Pears School, the CoOPERAtive Program, a Stern Fellowship at the SongFest Program, two summers as an Apprentice Singer and Educational Tour with the Natchez Festival of Music, and Italian studies at Scuola Italia in Sant’angelo in Vado. Ms. Browers was a National Finalist in the NATS Artist Award Competition and was awarded the Berton Coffin Award for her performance in the finals. She received an award from the Gerda Lissner Foundation in NYC and was recently heard in the semifinals of both the Zinka Milanov International Competition in Croatia, as well as the Cooper-Bing Competition at Opera Columbus in Ohio. Victoria and pianist JJ Penna recorded songs by composers Christian Carey and Joel Phillps that were recently released on Westminster Choir College’s label, distributed by Naxos Composers at Westminster is available to stream/download on all major platforms