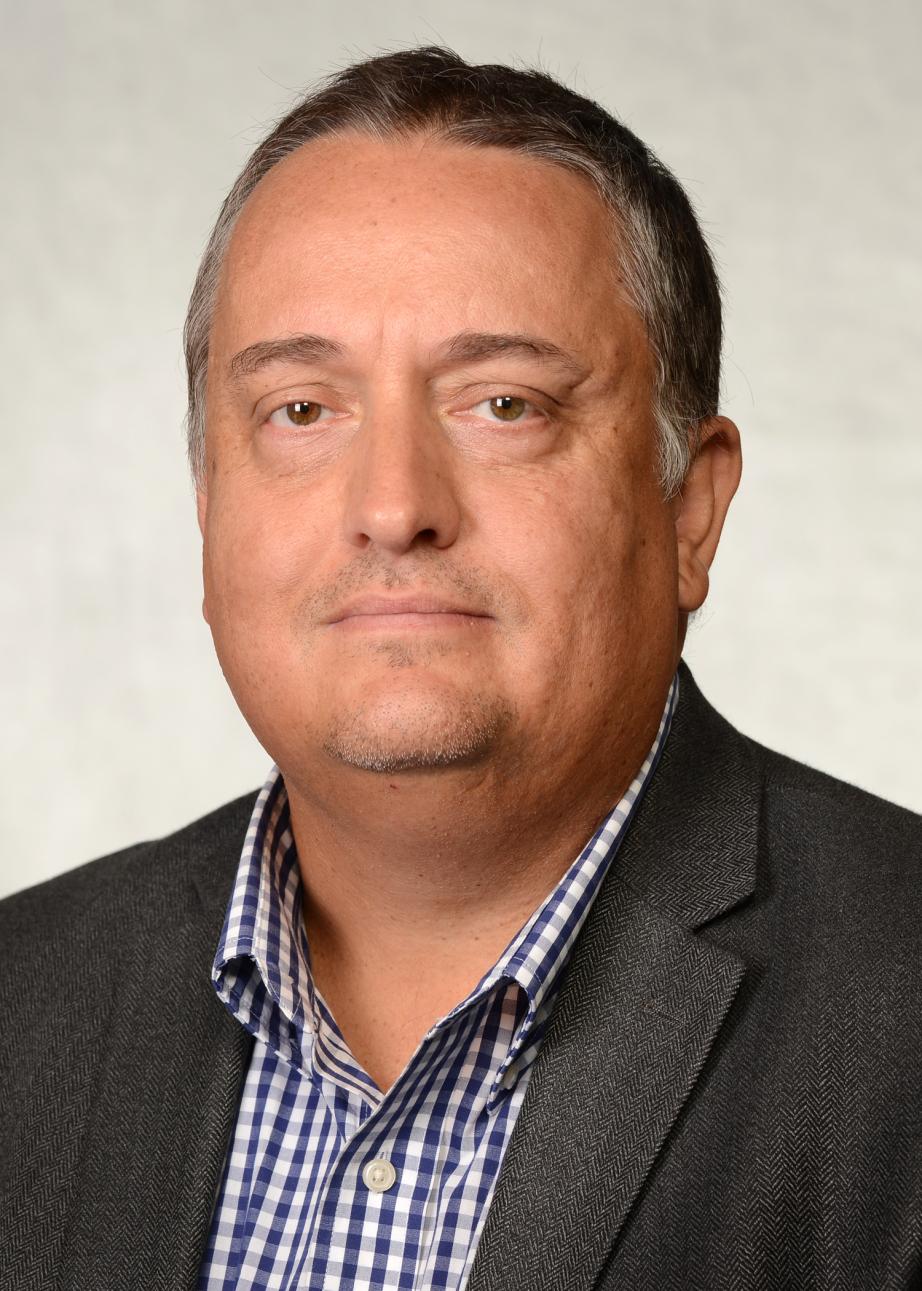 Dr. Victor Thompson (Ph.D., Stanford University) received his Ph.D. in sociology in 2010 from Stanford University. While at Stanford, he was a fellow at the Center for Comparative Studies in Race and Ethnicity from 2005-2007 and taught courses on race and ethnicity, political sociology, and urban sociology. He has written on race, crime and public opinion in addition to racial classification. His dissertation, “Learning from Multiracial Identity: Theorizing Racial Identities from Response Variability on Questions about Race,” explores response variability to questions about race using census data and large sample surveys. He is currently working on the “Race, Crime, and Public Opinion” project and a longitudinal study of racial and ethnic enumeration practices on censuses and population registers around the world. He teaches classes on research methods, race and ethnicity, and race and crime.