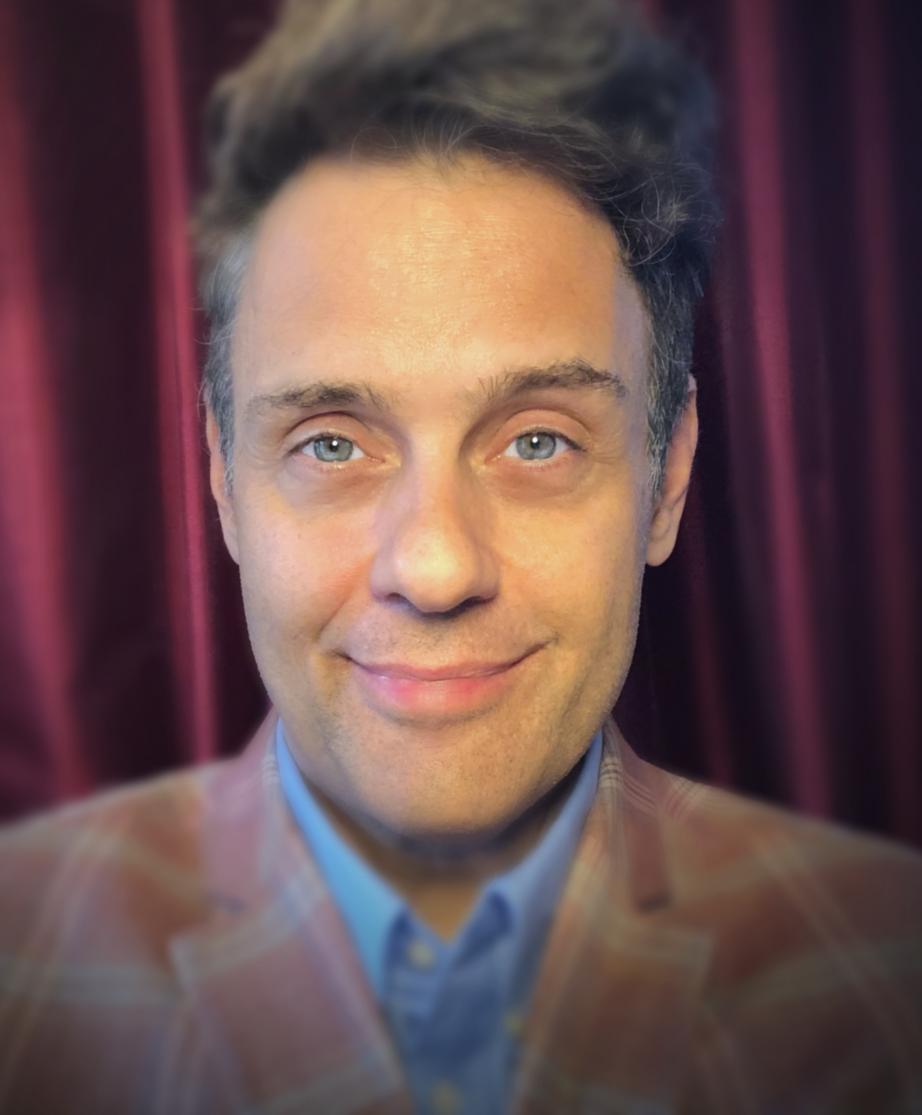 Todd Dellinger devised and built the uniquely integrated, theoretical & practical learning Arts & Entertainment Industries Management program and directs the Arts Administration Center at Rider, drawing from more than twenty years' experience in the field after earning his Masters in Arts Administration from the American University in Washington, D.C.

Prior to Rider, Mr. Dellinger founded and served as Producing Executive Director of the nonprofit TexARTS Association in Austin, Texas, producing "Broadway" series performances in Austin's historic Paramount Theater and "Off-Broadway" performances in the theater which he designed and built, as well as a vibrant visual and performing arts academy serving ages 2 through college.  Previously, Mr. Dellinger served as Executive Director of the acclaimed "A Noise Within" classical repertory theater in Los Angeles and of Elisa Monte Dance, in Manhattan.  Most notably, in the late '90s, Mr. Dellinger managed the revitalization of the world-renowned Martha Graham Dance Company and School in Manhattan returning the venerable institution to health, bringing it back to the New York stage after a five-year hiatus, building record American touring and enrollment, bolstering overseas touring, overseeing the transfer of Ms. Graham's archives to the Library of Congress and devising the Martha Graham Trust and Foundation to manage the Graham estate.

His earlier experience as a professional actor with the esteemed Shakespeare Theater in D.C. as well as in film and television affords an artistic perspective to the work and to his teaching. His interest in global perspectives on the field inspires ongoing research into the ways in which artists and institutions managed throughout periods of social, economic and/or political transition around the world.