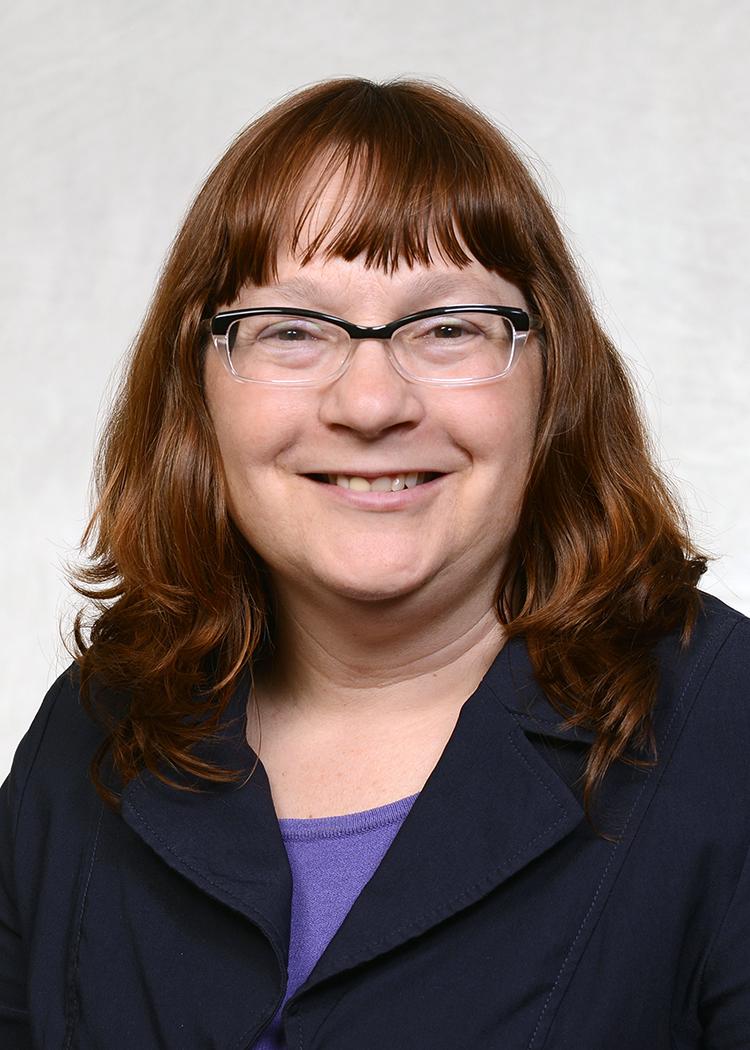 Theresa (Terri) Marriott, M.A. ’03 ’09 is the Credit Evaluation Coordinator for the Office of Admissions and Adjunct Professor.  She earned her Master and Bachelor degrees from Rider University and joined the Rider Administration in 1995.  She served in the Westminster Admissions and Human Resource departments prior to her position in College of Arts and Sciences. In addition to teaching, she developed several newsletters, the Classroom Visitation Program, the GLASS (General Liberal Arts and Sciences Studies Program for undeclared students) Mentor Program, and co-developed the Rider Shadow Experience program, Alumni Video library and Liberal Arts and Sciences Career Ladders.  She was presented with a Rider Outstanding Achievement Award in 2011, and received “You’ve Made a Difference” awards in 2004 and 2010.  She was a member of the first cohort of the Rider Academic Leadership Development Program in 2013. She currently serves on the Rider Honorary Degree and Academic Ceremonies Tripartite committee and a Provost appointed committee on academic advising.  She presented several workshops at the National Academic Advising Association (NACADA) Annual Conferences.  Her current Project interests include academic, career, mentoring and advising initiatives for freshmen and sophomore students.