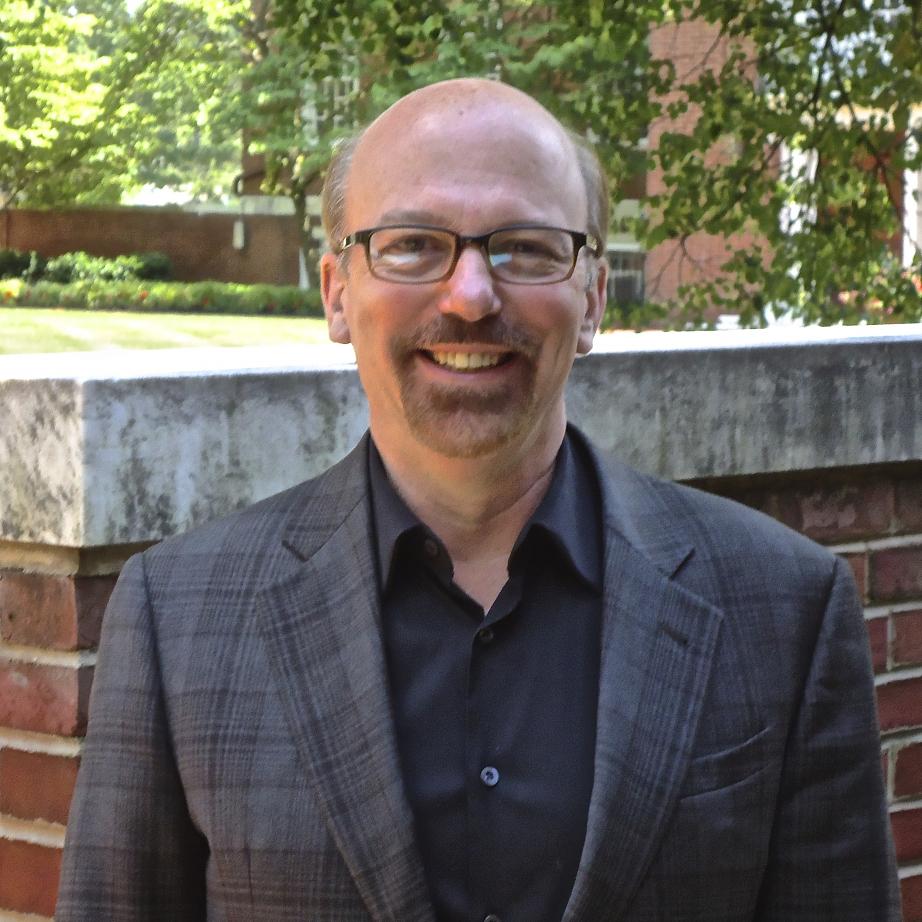 Steve Pilkington is an outstanding educator and producer of sacred music in the American Protestant tradition. An associate professor at Westminster Choir College, Dr. Pilkington has taught every aspect of the church music curriculum for twenty-five years. His teaching is known for its breadth, depth and creative attention to the complexities of making sacred music in postmodern times. His lecturing has taken him from Korea to Oxford University where he lectures annually for Westminster’s Choral Institute. As an active church musician, he has been Director of Music and Organist at Christ Church, United Methodist at 60th and Park in the heart of New York City for over two decades. During his tenure, he has built a fully-graded choral and handbell program crowned by an exceptional mixed choir of volunteers and professionals singing a rich variety of sacred literature ranging from gospel to chant and contemporary commissions to hundreds of works from the classical canon. Many of his organ scholars have gone on to leading positions in some of America’s finest churches including Harvard Memorial Chapel and Fifth Avenue Presbyterian in New York City. Additionally, Dr. Pilkington is a published author and composer of organ and choral music including an arrangement of “I Wonder As I Wander,” a piece performed around the world hundreds of times.