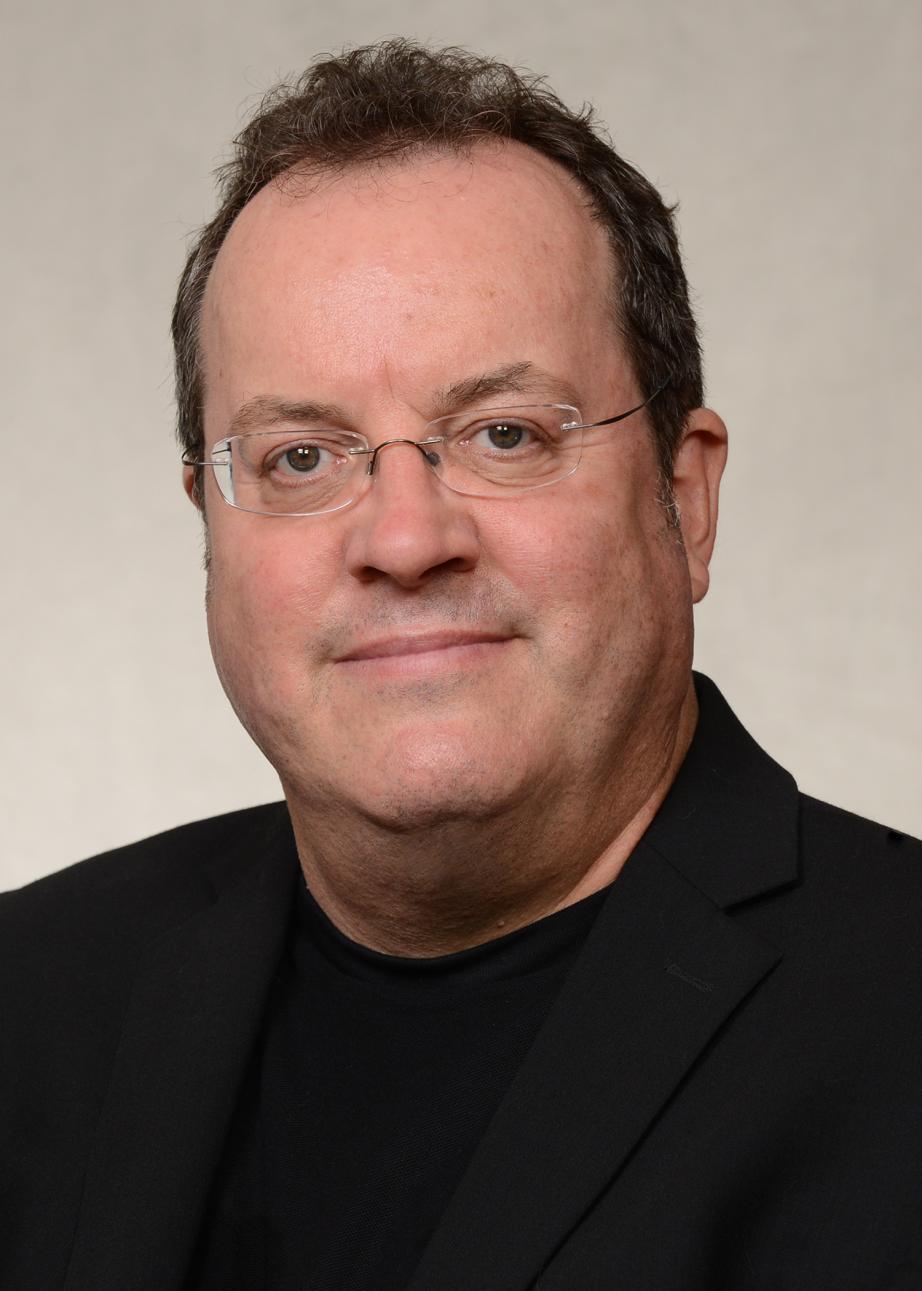 Professor Allen initiated and co-designed a new BA in Popular Music at Rider University. Focusing primarily on the historical, analytical and social contexts of popular music, including spiritual, biographical, sexual, gender and political dimensions, this new curriculum is unique to the North Eastern region of North America and has radically redefined the music department at Rider University. Some of Allen’s Rider students have become directors of film festivals, have professionally recorded and undertaken national tours, also working within other areas of the music industry. Prof. Allen is completely dedicated to his students that have a goal of achieving great things in the world of music—whatever field of excellence that may be in. His dedication is not only committed to those students while at Rider, but also beyond, into their continuing lives and careers. Prof. Allen’s students graduate with skills and insights they simply cannot obtain elsewhere in the same, unique, combination. In 2014 Prof. Allen was awarded the AAUP Bertram Mott Award “In recognition of your commitment to and outstanding achievement toward advancing the goals of Higher Education.”

Prof. Allen teaches courses on The Music of the Beatles (also online), The Music of Radiohead, A History of Pop and Rock Music (parts I in the Fall and II in the Spring), Music History Survey (Classical to Post-Modern), Music and Society (Music Introduction), World Music, Beethoven and the Romantic Age, Great Composers, Musical Masterworks, The Arts in Contemporary Civilization, Composition, Music and the Theater, The Film Music of Stanley Kubrick and The Operas of Benjamin Britten. His classes are consistently ‘maxed-out’. Since 2017 Prof. Allen has been researching the music of New Jerseyan Bruce Springsteen and in the Fall of 2018 launched his new course 'Unpacking Bruce Springsteen' at Rider - the first course on Springsteen in any music department anywhere in the world! Steve has also presented and International Symposia on both Springsteen and the Beatles (White Album).

Professor Allen began his musical career by gaining performing and teaching diplomas (from the age of 16) in brass instrument playing and by winning national awards and television appearances as a euphonium soloist. He founded and conducted his first brass band—Horley Youth Brass Band—at the age of 15. In 1979 he won the UK National Solo Champion award in the Open Section followed by a Scholarship from the Royal Academy of Music awarded by Eric Ball O.B.E. and Geoffrey Brand. He graduated from the Royal Birmingham Conservatoire with the highest B.A. (Academic with Honors) degree in that institution's then 100-year history.

Professor Allen’s PhD (D.Phil., Oxon) is from Oxford University and he is a recognized world authority on the music of Benjamin Britten. Prof. Allen has taught at The Queen’s College, Oxford University (on the Oxford University List of Recognized Tutors), Princeton University, Rutgers University, Rowan University, SUNY (Fredonia) and the Britten-Pears School of Advanced Music Studies. Notably he has contributed seminal chapters in The Cambridge Companion to Benjamin Britten, ed. Mervyn Cooke (hardcopy 1999, online 2011, Cambridge University Press) and Rethinking Britten, ed. Philip Rupprecht (2013, Oxford University Press). He has also published substantial and penetrating insights into Britten’s music in a variety of journals including The International Journal of the Humanities and The Journal of Musicological Research and The Brass Herald. Prof. Allen’s work on Britten has been recently cited in over eight major books on Britten. Prof. Allen was sought out by the preeminent journal The Musical Times to produce a series of articles re-contextualizing the superb classics of the brass band repertoire within new musical contexts. His article on Holst - hailed as "ground-breaking" by senior figures in the brass band press - was published in the Fall of 2017. His article on Elgar published in the Spring of 2019 and his third article on Vaughan Williams in the Spring of 2020. Allen has been recognized as "of the best - if not THE best - scholars currently researching and writing in this field of study" by the Times itself.

Prof. Allen was invited to become the Musical Director of the Lancaster British Brass Band in Pennsylvania in 2011 where they give a regular Spring and Summer series of concerts to audiences of over 500 people. LBBB and Allen have a growing You Tube archive of performance.

Professor Allen was a two-term President of the North American Brass Band Association (2011-14), and it has been recognized internationally that his work has transformed the brass band scene in North America and the way it is perceived around the world.

Prof. Allen has recorded as a euphonium artist and has performed around the world. From 2008 to 2015 Allen was a Visiting Professor at Mason Gross School of the Arts where he was Professor of Euphonium and founded the Rutgers University Brass Band (2011-13). The band has a performance archive on You Tube. In 2010 Allen was the soloist in the World Premiere of the Euphonium Concerto by Gareth Wood—a major analytical article on the Concerto being published in the ITEA Journal. In 2011 he was Guest Artist at NERTEC at Montclair University, NJ, where he gave the World Premiere of the Symphonic Rhapsody for Euphonium and Piano by Edward Gregson. In 2014 and 2015 Allen gave Master-classes at universities in Pennsylvania and Montreal, Canada, where he also lectured on brass band repertoire. In 2014 and 2015 Allen was invited to be both Academic Advisor and Principal Euphonium of the North American Brass Band Summer School (NAbbSS) in Nova Scotia, Canada. In addition to lecturing on the brass band repertoire, Allen performed in both bands and chamber ensembles before audiences of over 6,000 people for nine consecutive nights at the Royal International Tattoo. Prof. Allen had the distinction of recording the euphonium CD examples to Scott Whitener's seminal pedagogical opus A Complete Guide to Brass: Instruments and Technique, 3rd ed. (Schirmer, 2007).