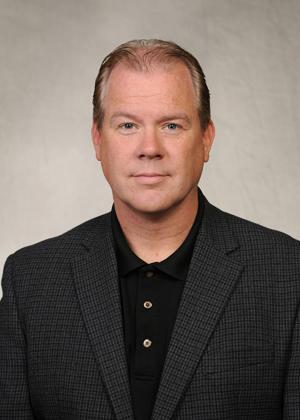 Dr. Kildea teaches courses primarily in studio and documentary production. He has co-produced several award-winning films with his students including: Stills of the Movement, about a Civil Rights-era photojournalist; Children of Terror, about two women who survived the Holocaust and WWII as little girls; More recently he has collaborated with a student to produce a pilot for a documentary-series titled A Two-Front War, which explores the radicalization of black soldiers returning from WWI and WWII, and how this was foundational to the Civil Rights Movement.  His work has been broadcast on public television, screened at festivals, academic conferences, The University of Alabama, Miami University, Morehouse College and the Simon Wiesenthal Museum of Tolerance in New York City.