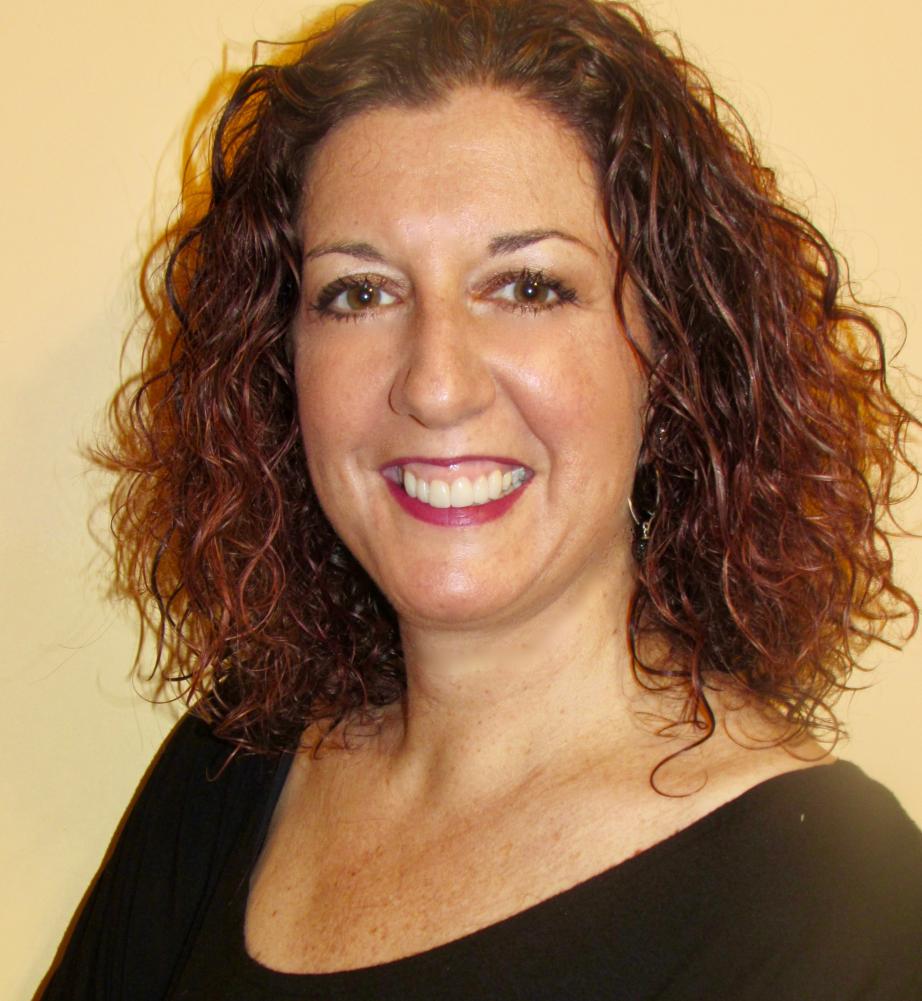 Robin I Shane is an assistant professor of Theatre in the School of Fine and Performing Arts of Rider University.  A proud member of United Scenic Artists, Robin’s has been a professional costume designer for over 25 years.  Most notable designs include costumes for Maurice Sendak and Tony Kushner’s Brundibar and Comedy on the Bridge, which was performed at the Berkeley Repertory Theater, Yale Rep and New Victory Theater, and Ms. Estrada at The Flea Theater in NYC.  She has designed in New York, Philadelphia and regionally in such varied theaters at Theatre Exile, Philadelphia Artist’s Collective, EgoPo (resident costume designer), Passage Theater (Resident Designer), Shakespeare Theater of NJ, The National Constitution Center, The Revision Theater, the Jean Cocteau Repertory Theater, Soho Rep and The Harrisburg Opera.

Before her appointment as assistant professor, Robin Shane was the resident costume designer for Rider Theatre and Dance Productions and many Westminster Choir College Operas from 2012-2018.  Her favorite designs include Heathers, Bonnie and Clyde, Once on This Island, Suor Angelica, L’Enfant et Les Sortileges, She Kills Monsters, The Penelopiad and Metamorphoses (KCACTF Honorable Mention.)   She has also been an adjunct professor at Temple University and Arcadia University.

Robin is very active in social justice causes, and has been a board member of Yes! And… Collaborative Arts in Philadelphia.  She lives with her husband, Jonathan, two children Cecily and Miranda, and their dog Nova.  She holds an MFA from Tisch School of the Arts at New York University, and an undergraduate degree in Theater and Psychology from Wesleyan University.