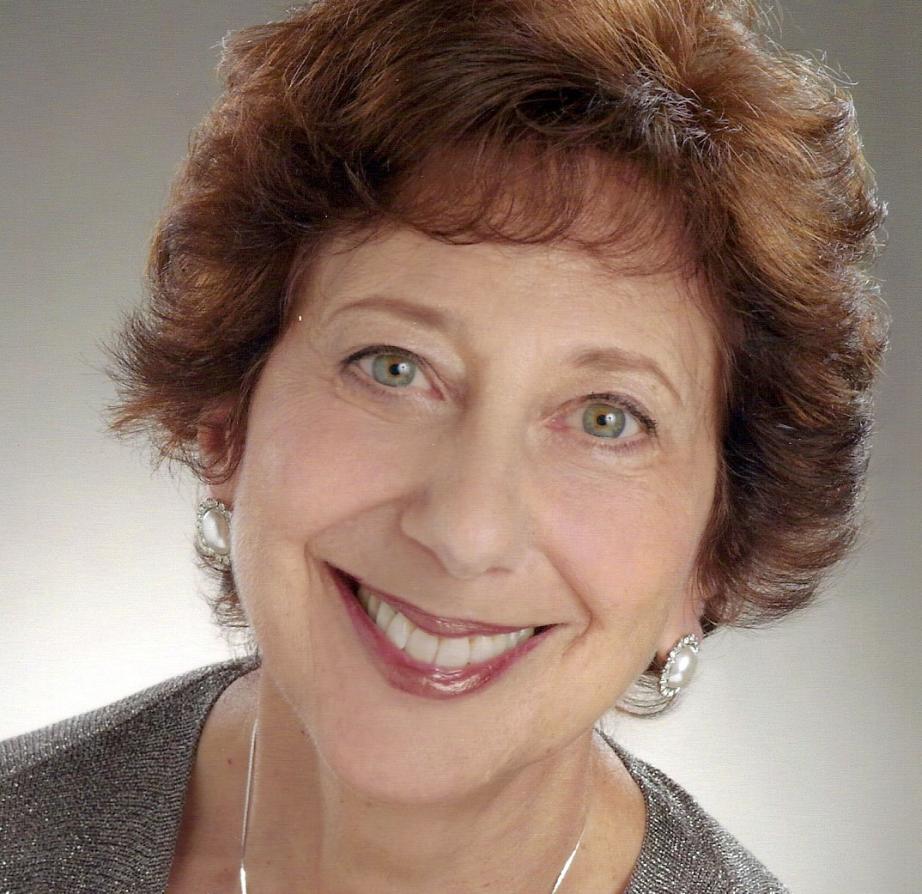 Phyllis Alpert Lehrer is known internationally as a performer, teacher, clinician, author and adjudicator.  She has given master classes, workshops and enjoyed an active concert career as a soloist and collaborative artist in the United States, Canada, Central America, Asia and Europe. Her performances have met with much critical acclaim: “Warmth and vibrancy at its best,” The Times (London); “An able warmhearted pianist…Impressive musicianly qualities,” Daily Telegraph (London); “an admirable musicality …” (The New York Times).

Ms. Lehrer is professor emerita at Westminster Choir College of Rider University in Princeton, N.J. where she taught piano, chamber music, piano pedagogy and directed the graduate program in piano pedagogy. She continues to teach as a member of the artist faculty of the Westminster Conservatory.  A founding member of Young Audiences of New Jersey and the International Society for the Study of Tension in Performance, she has presented regularly at conferences of the Music Teachers National Association, National Conference on Keyboard Pedagogy, and the European Piano Teachers Association.

Ms. Lehrer’s articles, interviews and reviews on piano pedagogy, music and health have appeared in Clavier Companion, The American Music Teacher, and The European Piano Teachers Journal.  She contributed several chapters to A Symposium for Pianists and Teachers: Strategies to Develop the Mind and Body for Optimal Performance published by Heritage Press.  She has co-authored, with Barry Green, the Inner Game of Music Piano Workbook and written the practice suggestions for the four books of Etudes for the Development of Musical Fingers from the Frances Clark Library. She has edited Chopin: An Album and co-edited Debussy: An Album as well as ten anthologies for Carl Fischer with Paul Sheftel. Publications edited by Ms. Lehrer for FJH include works by Dianne Goolkasian Rahbee, Timothy Brown, Wynn-Anne Rossi and Kevin Olson.

Recent publications include five volumes of the great piano repertoire, Classics for the Developing Pianist, and Study Guides that accompany volumes 1, 2, and 3, with volume 4 soon to go to press. These are edited by Ingrid Clarfield and Phyllis Lehrer and published by Alfred, Inc. Also new are five volumes devoted to keyboard theory, sight playing, technique and repertoire with midi accompaniments, co-authored with Paul Sheftel, entitled Personal Trainer, published by YBK publications in New York City. Foundations, a workbook for keyboard musicianship, is now available digitally on Superscore, written and edited by Paul Sheftel, Phyllis Lehrer and George Litterst.

Phyllis Lehrer has recorded for the Educo and Seda labels. With duo partner, Ena Bronstein Barton, she has recorded Music for Two Pianos and a recently released a CD of piano duets entitled Drama and Dialogue in the Piano Duets of Mozart, Schubert and Debussy.

Ms. Lehrer holds a B.A. in music from the University of Rochester and Eastman School of Music and an M.S. in piano from the Juilliard School of Music. In 2019 she received the Westminster Alumni Association Merit Award. She has been honored as a Music Teachers National Association Foundation Fellow, a program that honors deserving individuals who have made significant contributions to the music world and the music teaching profession.  Ms. Lehrer was voted New Jersey Music Teachers Association Teacher of the Year for 2012-2013.