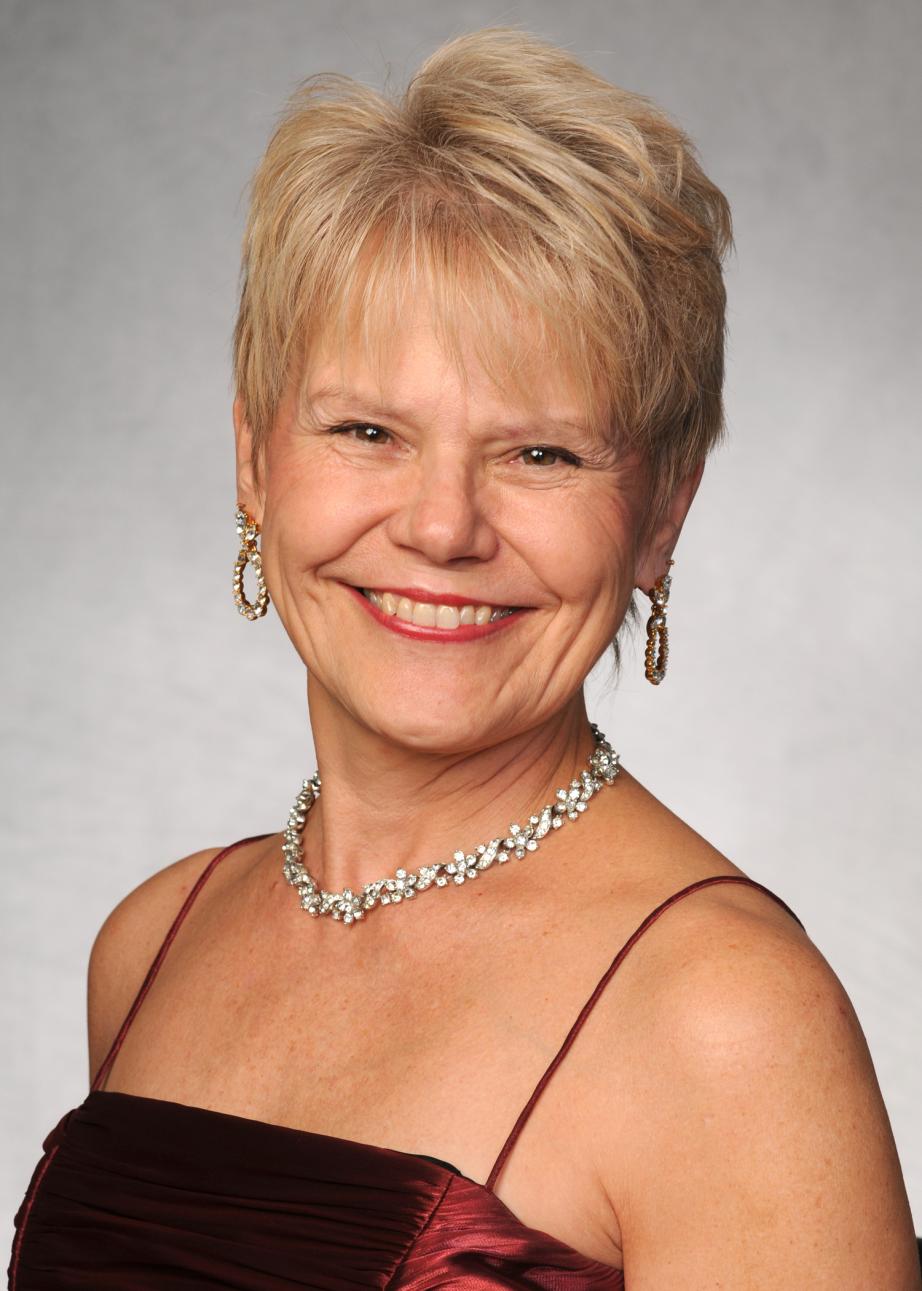 Soprano Nancy Froysland Hoerl has performed in Europe, the United States and the United Kingdom. While studying lieder and opera at the Conservatory of Music in Vienna, Austria, she premiered numerous works for soprano and chamber orchestra and created the lead role of Gabi in Der Krach im Ofen, which premiered at the Theater an der Wien. At the Britten-Pears School for Advanced Musical Studies in Aldeburgh, England, she coached with Sir Peter Pears, Dame Nancy Evans and John Shirley-Quirk. A recipient of the 1990 International Professional Exchange program sponsored by the English Speaking Union, Ms. Hoerl studied the music of the British Isles in Edinburgh and Glasgow and presented an all-American recital in St. Cecilia Hall at the University of Edinburgh.

Active as a chamber musician, she was a founding member of the award-winning Grand Chamber Players of Wilmington, Del. She has appeared as guest artist of the Allegro Society of New Jersey with the Philadelphia Virtuoso Orchestra and is a frequent guest artist of the Wilmington Musical Festival, whose artistic director and Festival Quartet are members of the Philadelphia Orchestra. She has performed leading opera and operetta roles in Austria, Minnesota, Pennsylvania, Maryland and Delaware and regularly appears with the Westminster Community Orchestra. She can also be heard on recordings as a back-up vocalist for the late, great jazz trumpeter Art Farmer. Ms. Hoerl presented a recital in Paris as part of the Atelier Concert Series, and was the featured soprano soloist at the Moramus Singers Mozart Festival in Barbados in June, 2001.